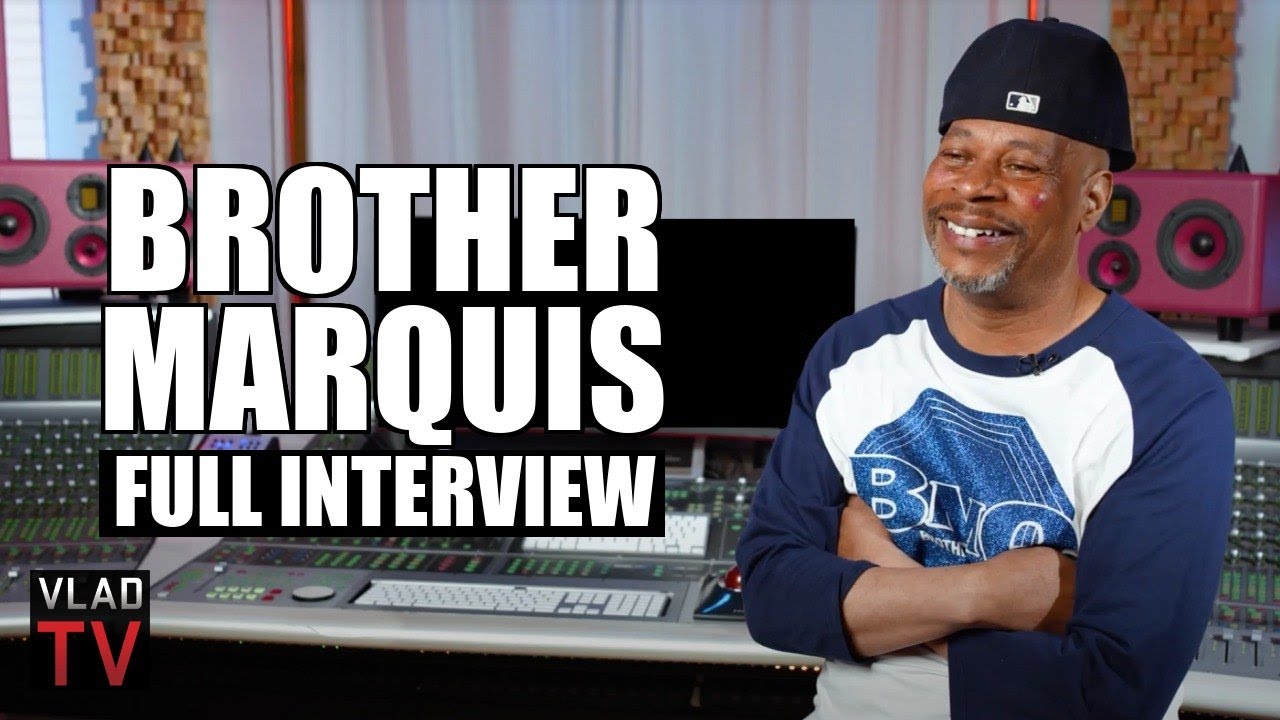 In this VladTV exclusive, Brother Marquis detailed his role in one of the most important Hip-Hop groups ever — 2 Live Crew. The group’s lead vocalist talked about being born in Rochester, New York, before moving to Alabama. Marquis later moved to Los Angeles and began releasing records as a solo artist. During the discussion, Marquis explained how 2 Live Crew was formed. Marquis also gave his thoughts on the group’s subject matter and how they became headline news as a result. He also described his relationship with the group’s most recognized member, Uncle Luke, and what led to the group’s split. To hear more, check out the full interview above.