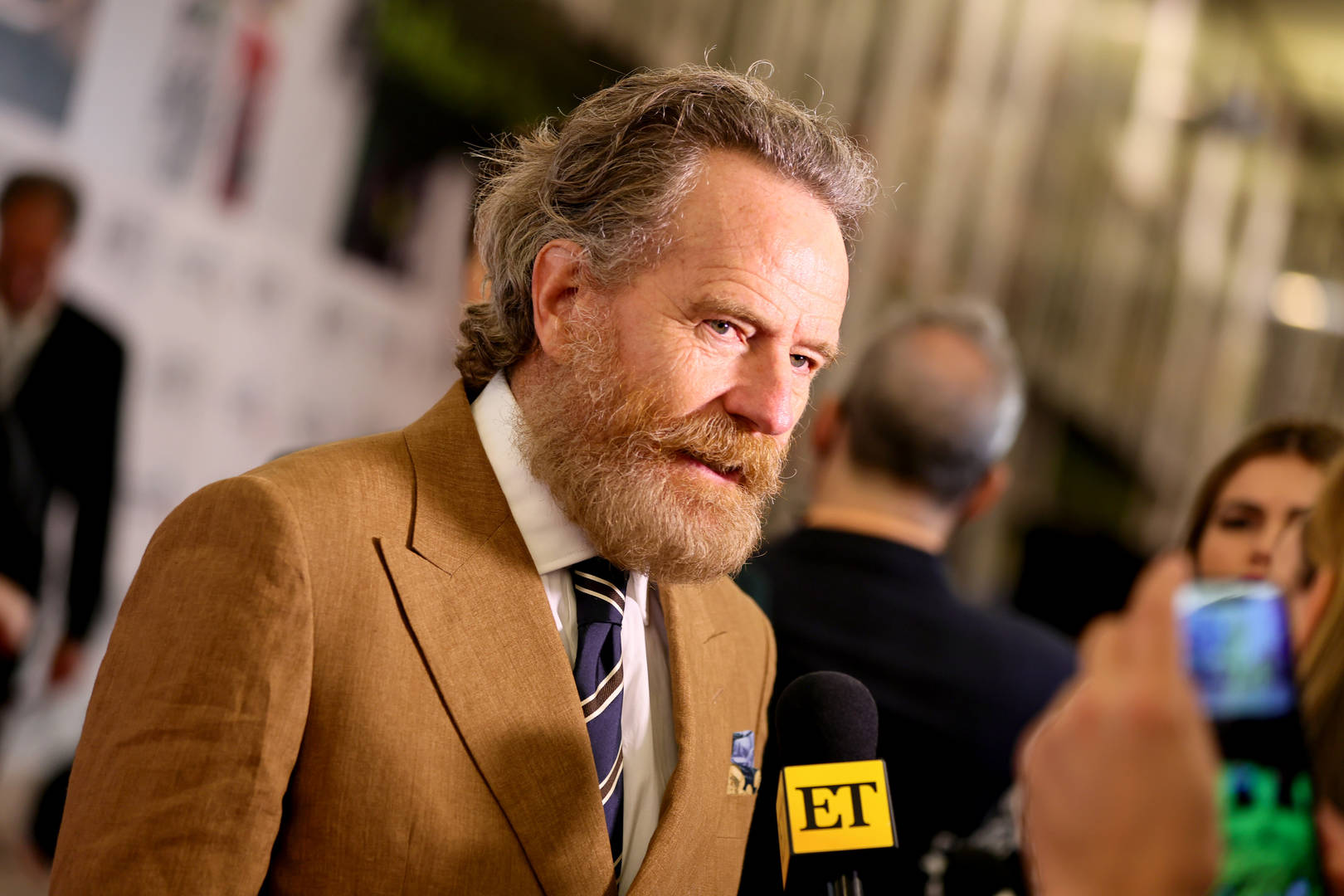 Bryan Cranston, star of the hit AMC show Breaking Bad, hit fans with an interesting tidbit about his habits. Contrary to his on-screen character in the popular series (threatening meth cook Walter White, AKA Heisenberg), the 66-year-old actor revealed he’s not one for drugs. He has, however, had some weird experiences related to weed – namely an incident with Seth Rogen.

While inducting guitarist and rock artist Steve Miller into the Songwriters Hall of Fame on Thursday, Cranston said he was never a “midnight taker” in his youth.

“I wasn’t a big pot guy,” he told Page Six. “It wasn’t for me. Of course, pot back then was terrible, it was awful and it was raspy and horrible. It was never really for me.”

The Emmy-winning star, however, has always been a fan of the Steve Miller Band growing up. He used his middle school experiences to explain why his music had such a large impact.

“Leaving middle school to high school there are so many questions going on at that time,” Cranston explained. “What does it mean to be an adult, what things are expected of me. It’s a very vulnerable time and music plays such an important part in inserting itself and marking those dates for you.”

“A lot of his music was that for me,” he continued. “Coming at a time when I needed to feel a boost of energy or confidence or a charge of serenity.”

While Mr. White may not be a pothead, he does have his own mezcal line with Breaking Bad co-star Aaron Paul called “Dos Hermanos,” which launched in July of 2019 and has become the fifth most popular mezcal in the world. Cranston, as he should be, is quite proud of the achievement.

“It’s so beautiful and balanced,” he noted. “There’s a hint of sweetness to it, there’s a slight smokiness and a warm finish but it’s not harsh. It’s very inviting. We’re very proud of it.”

Cranston and Paul’s bromance is still as strong as ever, almost ten years after Breaking Bad wrapped up. Paul recently asked his co-star and business partner to be his son’s godfather. They’re also set to provide cameo appearances in the series finale of Better Call Saul, Breaking Bad‘s spinoff show.

Whether it’s celebrating one of his heroes, making his own drink, starring in amazing projects, or refusing to join the stoner crowd, it’s clear that Bryan Cranston follows his passions in his line of work.

“Honestly, I don’t want to do anything I’m not passionately involved in. I shouldn’t. I don’t need to. I don’t need or want a job so why not do work that you’re passionate about?”