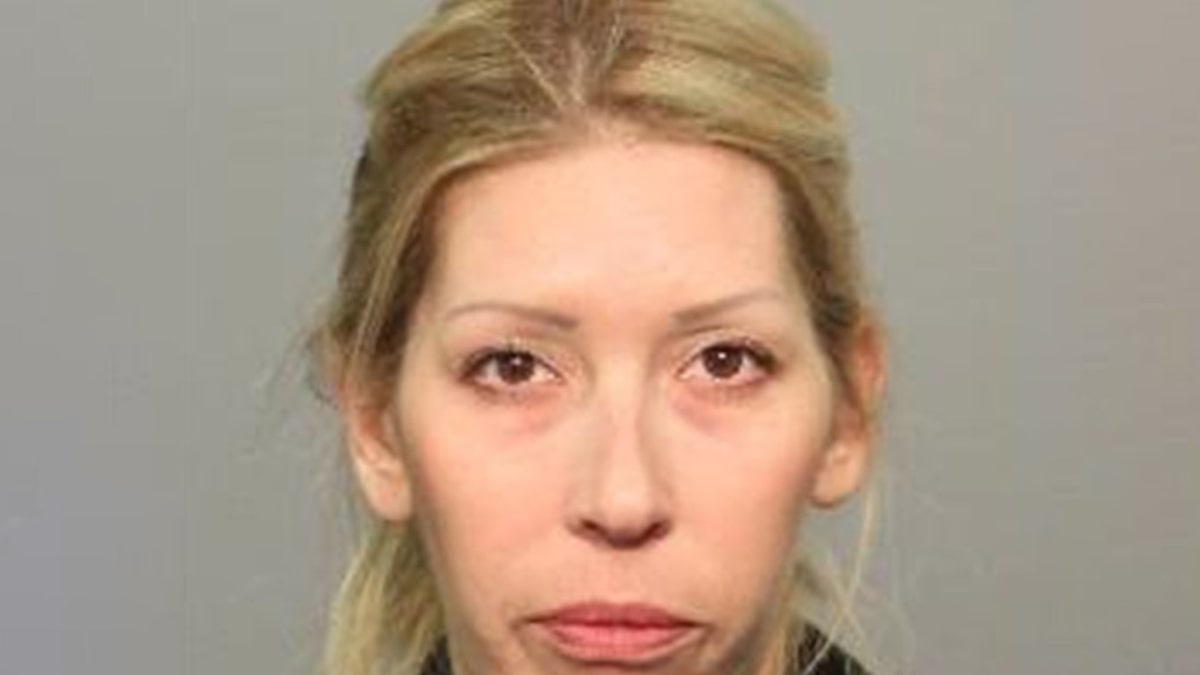 She provided the alcohol and the condoms, the DA said.

A 47-year-old California mother has been accused of hosting alcohol-fueled sex parties for her 14-year-old son and his friends.

According to a statement of facts by the DA investigator, O’Connor secretly arranged parties at her house and in rented accommodations, where she provided alcohol and condoms to the teens, mostly 14 and 15 years old. She was the only adult ever present. 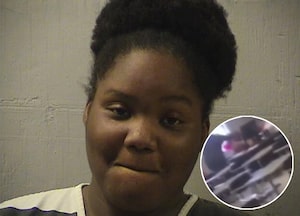 Investigators say the teens drank to the point of vomiting, being unable to stand and even unconsciousness on multiple occasions, as she encouraged them to perform sex acts on each other — many of which were non-consensual.

She allegedly contacted the teens on Snapchat, warning them never to tell their parents; one 14-year-old, whom she suspected of breaking this rule, O’Connor threatened to spread rumors about, and encouraged the other teens to do the same — to the point the child suffered a mental and emotional breakdown.

Via Snapchat or text, she would tell the teens to sneak out of their house at night or early in the mornings without their parents’ knowledge or consent, pick them up on the street and drive them to her home.

Per the statement, the parties began in the summer of 2020 at her home; one teenage girl — who was the only sober person in the house — recalled being left in charge of a 14-year-old boy who was passed out in the bathroom, covered in his own vomit. The girl asked if she should call 911, but was told no. She said O’Connor then rushed them all out of the house after discovering her husband was almost home.

The statement of facts lists the dates of several similar parties, vomit and unconsciousness a common theme across them all.

On the weekend of October 2, 2020, it is claimed O’Connor rented out a cottage for her son’s 15th birthday, where she ordered two large deliveries of alcohol; once again she was the only adult present amongst a dozen minors, many of whom could be seen on external cameras urinating, stumbling around and throwing up all over the back patio. The owners later claimed $9,000 worth of damage was done to the home.

On October 30, investigators say she called police herself to inform them she was hosting a Halloween party, and that because neighbors “frequently called the police department on her”, she would be advising her guests not to answer the door, asking that officers phone her first before sending anyone out. Police records show no neighbors had ever called police to the address. 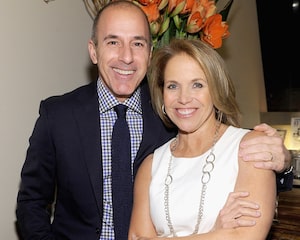 She then bought multiple cases of beer and bottles of liquor and told the teens to hide it beneath blankets in her backyard, and retrieve it once she and her husband had left the house. She told the children’s parents it was a “basketball and ping pong party”.

Per the statement, in December 2020, one 14-year-old girl was lying on a bed, heavily intoxicated, when O’Connor handed a condom to another drunk boy and pushed him into the bedroom. The teen girl was “afraid, ran, and locked herself in the bathroom.”

That same teen girl, who had been in a relationship with O’Connor’s son, said she was frequently encouraged to perform sex acts with other boys, even though she did not want to.

At one point she was in O’Connor’s hot tub with O’Connor’s son and another boy, all drunk, as they all pressured her to let the other boy digitally penetrate her. Feeling sick, she left the hot tub and went to lie down in a bedroom inside. Per the statement, O’Connor brought the other boy up to the bedroom after her and left him in there with her, where she was digitally penetrated once again, too intoxicated to resist, crying with a pillow over her face.

O’Connor reportedly laughed in reply. The boy in question was so intoxicated he said he didn’t remember it happening.

Later that month, according to the statement, after once again supplying her son and two of his friends — who were brothers — with alcohol, O’Connor was driving with the children drinking in her SUV. She then allowed them to drive her car — underage, unlicensed and intoxicated — around the Los Gatos High School parking lot.

While one of the brothers was driving, the other was hanging onto the back, when he fell off and was knocked unconscious for 30 seconds. Trying to lift him into the car, they dropped him several times on the ground. A bystander who witnessed it asked if they needed help, but was told “mind your own business.” The witness called police anyway.

When officers caught up to them, they found O’Connor in the driver’s seat, and the brother who fell in the back seat, which was covered in vomit. He told police he was car sick.

O’Connor told the officers she would speak to his parents. Instead she drove to her own home to change him out of his vomit-covered clothes, and then let him find his own way home, heavily intoxicated and severely concussed. 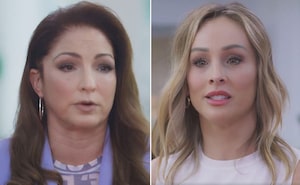 At yet another party that month, one teen reported being so drunk she nearly drowned in the hot tub. Several teens ended up in a bedroom that night. One teen girl, who was sober, recalled a drunk boy climbing on top of her and repeatedly groping her. As she continued to push him off, O’Connor was in the room, watching and laughing.

Per the statement, it wasn’t until the weekend of February 15 that any of the other parents got wind of what was happening. O’Connor took a number of minors to Lake Tahoe, only one of which was female. She lied to her parents, assuring them their daughter would only stay in a room with other girls, and that no alcohol would be present.

Video evidence would later show this girl heavily drunk, stumbling around a snow-filled parking lot in the middle of the night in a bikini. She ended up in bed with O’Connor’s son, with him exposing himself, even though she did not want it to happen.

Her parents requested she come home from the trip early “due to being informed of Defendant’s criminal behavior”.

The statement also claims O’Connor knew one of the boys suffered from Crohn’s disease, a condition exacerbated by alcohol, yet she continued to ply him with drink, to the point where he vomited and lost consciousness.

“It took a lot of brave children to come forward and to untangle this deeply disturbing case,” District Attorney Jeff Rosen said. “As a parent, I’m shocked. As the DA, I’m determined to hold those adults who endanger children fully accountable to the law and our community.”

In a separate case, O’Connor also faces felony fraud charges for making more than $120,000 in unauthorized charges on a company card she was given as an administrative assistant for Aruba Networks. 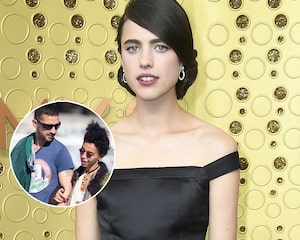