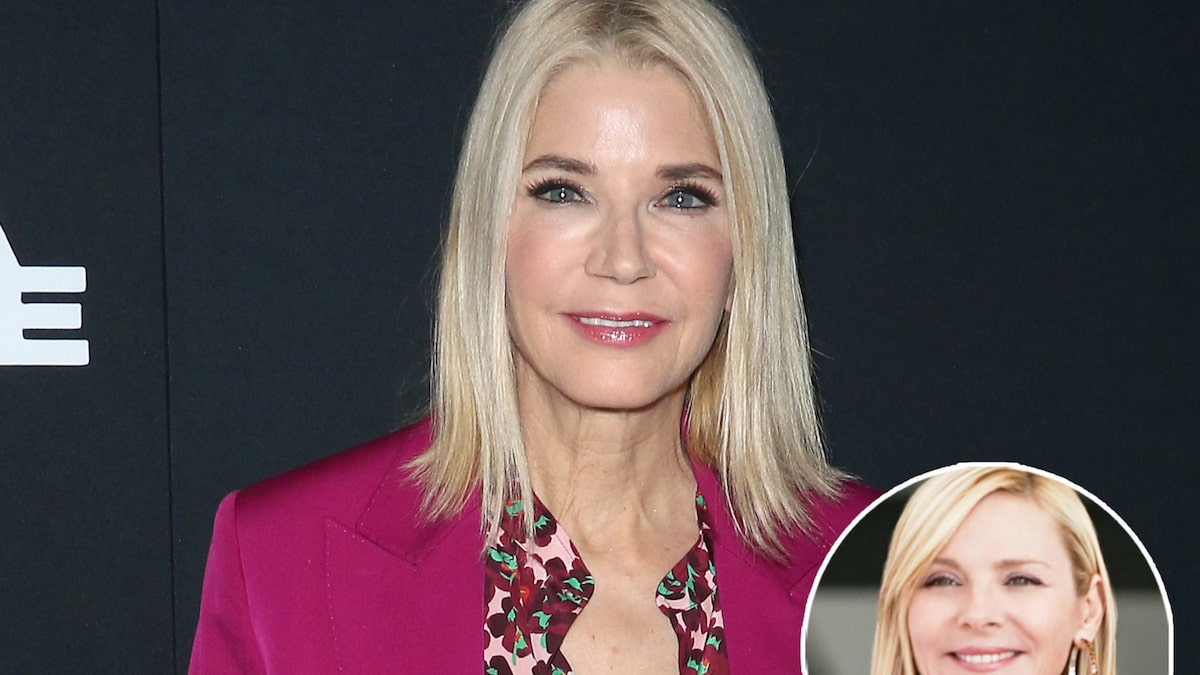 The author also criticized the original show as “not very feminist.”

Candace Bushnell is defending Kim Cattrall’s decision to walk away from “Sex and the City”.

The author, who wrote the the book on which the wildly successful show was based, is a big fan of the actress, who is the only one of the main four not returning for the upcoming sequel “And Just Like That…” 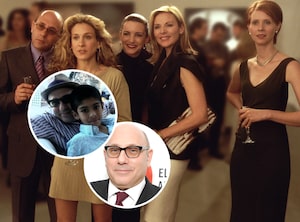 Willie Garson’s Son, Sex and the City Costars & Famous Friends Pay Tribute After His Death at 57

While there may be many reasons Cattrall opted not to reprise her role as the man/scene-chewing Samantha Jones, one of them is almost certainly the not-very-secret beef with Sarah Jessica Parker, which spilled out after the original series concluded.

Bushnell is not involved at all in the new series and doesn’t know anything about its plot; however as the creator of the source material she does stand to make “a little bit” of money from it.

“You really don’t get as much money as people think you do,” she said even of the original show. She said she wasn’t surprised HBO were “exploiting” the potential cash cow — adding she will certainly be one of the viewers tuning in.

“HBO’s going to make money on it. They’re going to exploit it as much as they can,” she said. “They rebooted ‘Gossip Girl.’ If they didn’t reboot ‘Sex in the City’, it would be really strange.”

“Of course I’m going to watch it,” she added, laughing. “I hope it runs for six seasons. I get paid a little bit of money.”

Bushnell’s 1997 book is an anthology of columns she wrote for the New York Observer about her own and her friends’ dating lives; while she liked the show, she was critical of the direction it took towards the end — especially Carrie Bradshaw’s supposed big victory in landing Mr. Big.

“The reality is, finding a guy is maybe not your best economic choice in the long term,” she said. “Men can be very dangerous to women in a lot of different ways. We never talk about this, but that’s something that women need to think about: You can do a lot less . . . when you have to rely on a man. The TV show and the message were not very feminist at the end.”

“But that’s TV. That’s entertainment. That’s why people should not base their lives on a TV show.”

She added: “I don’t look at the TV show the way other people look at it. I don’t parse every little bit. It’s a great show, it’s really funny. But there are fans who . . . it’s like, that show really guides them.” 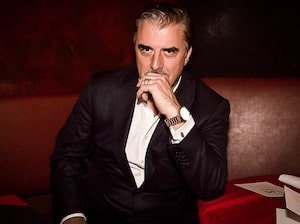 Mr. Big Is Back: Chris Noth Returning for Sex and the City Revival at HBO Max

Bushnell pointed out that in real life, the actresses are not the characters they play — “they are the opposite.”

“Sarah Jessica Parker, she’s been married forever to the same guy. She’s got kids. I don’t know her very well, but she seems to be very family-oriented [in a way Carrie is not],” she said.

“[Parker] is rich. She is not keeping her sweater in an oven [instead of a closet, like Carrie once did], OK? When she was in her 20s, she was very successful. I wasn’t, and I was scared.”

The other major character who Bushnell remembers quite different is New York City itself, which she says was often a very scary place.

She said that after moving there at ag 19 with just $20 in her pocket, she felt fear ­”every minute.”

“You couldn’t walk half a block without being harassed. I mean, ­really harassed. Harassed in a way that you just — you’d feel yourself shrinking down to nothing and just feeling so ashamed.”

“New York was sexy. It was exciting, but at the same time, it was filled with landmines like Harvey Weinstein,” she added. “These men are freaking scary. I would actually look at these guys and I would think, ‘How could the women even be around them?’”

Just weeks before “And Just Like That…” makes its debut on HBO MAX in December, Bushnell will unveil her new off-Broadway one-woman show: “Is There Still Sex in the City” which will detail how Carrie Bradshaw came into existence. 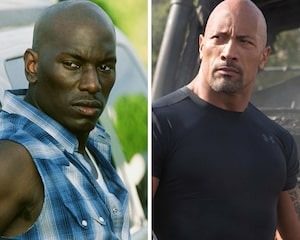 Co-Stars Who Definitely Did NOT Get Along On Set