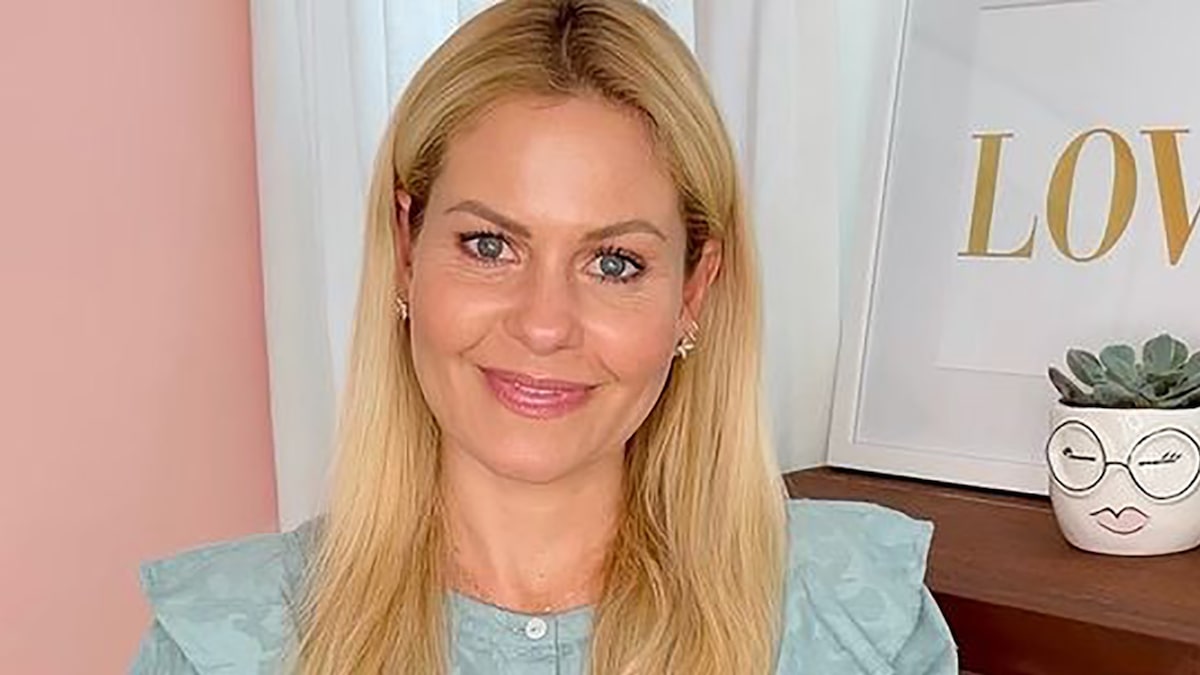 The “Fuller House” star mused the question in a new TikTok video and got quite a varied and passion response.

There’s no question that Hollywood is largely liberal, with celebrities more than willing to share their outspoken liberal beliefs on social media or during interviews. But that doesn’t mean there aren’t conservatives among their ranks.

Some are just as outspoken as some of their liberal counterparts, but others are a little more subdued in how they comport themselves publicly and professionally. 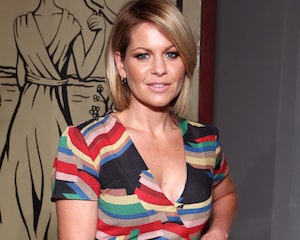 Candace Cameron Bure Claims Being on The View Left Her With ‘PTSD,’ Made Her ‘Get Sick’ to Her Stomach

“Fuller House” star Candace Cameron Bure identifies as conservative, and found herself wondering just what that makes her among an industry body that can be so passionate and at times polarizing.

While surely being a little playful in a TikTok video she recently posted about her status as a conservative celebrity in liberal Hollywood, many of those responding went ahead and took the whole presentation seriously — and proved just as divided as Cameron might at times feel from her fellow celebs.

In the clip, which featured audio from Brandon.Sounds’ “I am a Socialist,” Candace was specifically lip-syncing to a monologue from “Drag Race” contestant Scarlett Envy, questioning if maybe she was all wrong about herself. 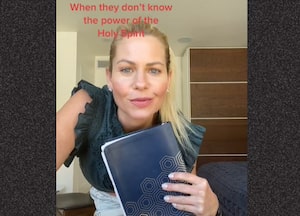 Closing in on 8 million views, the cheeky video clearly resonated with Candace’s followers, though their reactions were all over the place. One user just loved the dichotomy of the whole thing, writing, “a conservative using sound from a drag queen titled ‘I Am a Socialist.’”

There were plenty who dragged Candace harshly, with one person writing, “Olsen twins staying away makes total sense now,” and another commenting, “D list celebrities always think they’re more famous than they actually are lmfao,” and several saying she isn’t relevant, isn’t a star and only acts in Hallmark films.

It’s worth noting that not only was “Full House” on the air for 8 seasons, cementing Candace as a child star in the ’90s, the follow-up series “Fuller House” lasted 5 seasons on Netflix and had tremendous buzz, only going off the air last year. Plus, all those Hallmark movies have huge followings, so this is hardly someone toiling in obscurity.

Not only are comments like this unnecessarily rude, they also seem to be quite a leap from what was a rather silly and charming video. But this is what happens when you invite politics (or at least political leanings) into the conversation. Some people attack personally. 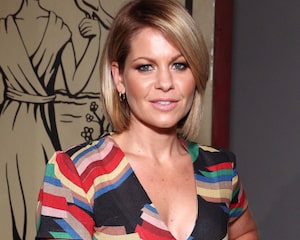 Candace Cameron Bure Defends Acting in Hallmark Movies: ‘Are You a Professional Actor?’

Candace had her defenders, though, with one writing, “If you suddenly stop liking her just because she doesn’t have the same opinion as you, you are part of the problem in America right now.”

Another fan crossed the divide very specifically to support the actress, commenting, “I am liberal, and I have nothing but respect for your talent and acting. It is amazing. We don’t have to agree on everything to love everyone anyways!”

No surprise that comment had among the most replies of any other we saw on her post. What perhaps is surprising is how many people from all sides of the political spectrum were echoing the sentiment, making it the definite feel-good thread of the whole experiment.

One thing’s for certain, though. Even just a few seconds of a silly quote from a drag queen show can spark massive conversation — more than 1 million comments — if you attach politics to it. The question then is how to make that productive engagement. 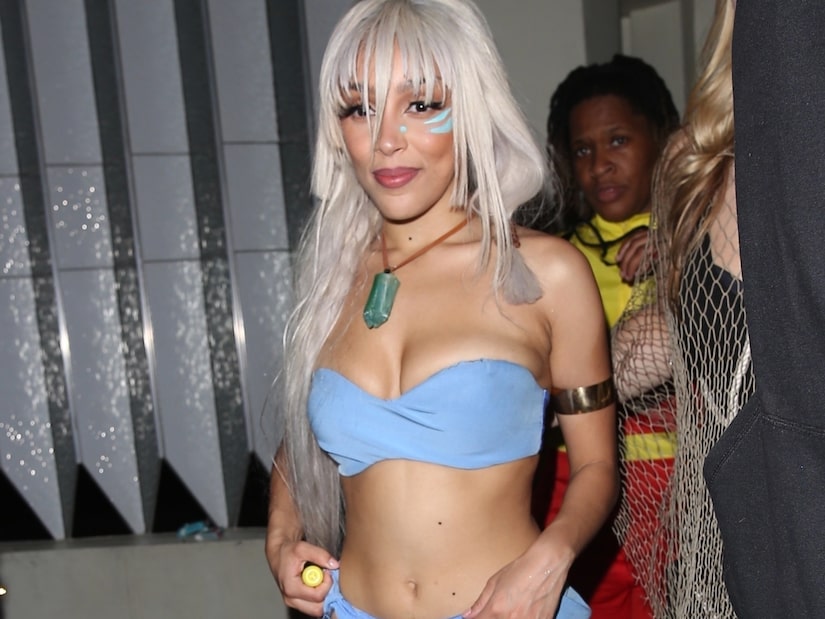