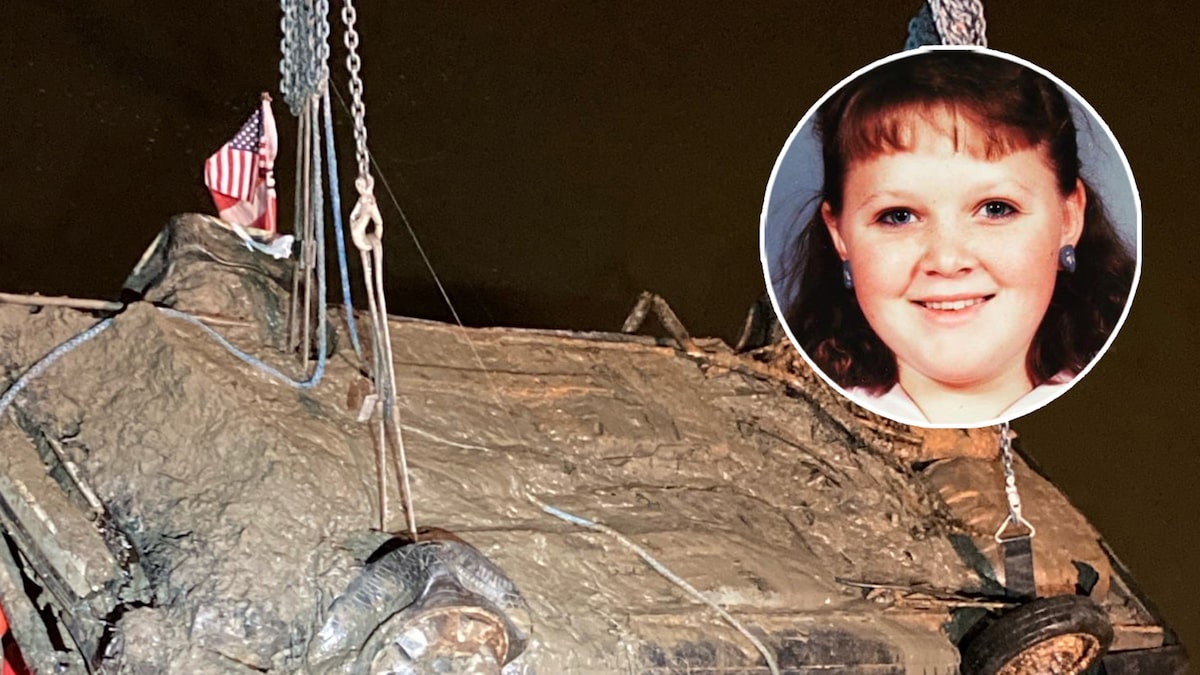 There were human remains inside.

The mystery of a pregnant woman who went missing with her infant daughter 23 years ago may have finally been solved.

On September 11, 1998, Samantha Jean Hopper disappeared while en route to a concert in Little Rock, Arkansas.

With her was her 22-month-old daughter Courtney, whom she was dropping off before continuing on to the gig. Samantha was nine months pregnant at the time. 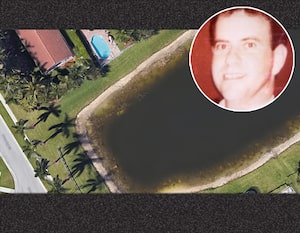 Her blue Ford Tempo vanished without a trace… until Tuesday afternoon.

At around 12:30 PM, Pope County Sheriff’s Office received a call from Adventures With Purpose, a non-profit group who travel the country working on cold cases.

They said they had located a vehicle matching the description, underwater in the Illinois Bayou off Pleasant View Road, about one hour away from Hopper’s destination.

Investigators brought in a crane and lifted the car out of the water, which was about 25 yards from the bank, at a depth of 8ft. Human remains were found inside.

The Sheriff’s office said Wednesday it was sending the remains to the Arkansas State Crime Lab in Little Rock for DNA testing. 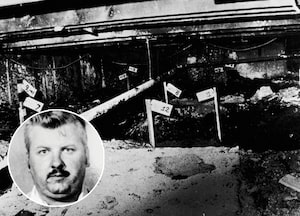 “The Pope County Sheriff’s Office would like to send our sincere condolences to the family of Samantha Hopper and Courtney Holt, and we are thankful to have been a small part of helping bring this 23-year-old case to closure,” Sheriff Shane Jones said.

In a memorial fundraiser posted by Hopper’s surviving daughter Dezarae Carpenter, she thanked those who helped bring closure almost a quarter century after losing three members of her family.

“After being missing for over 23 years, with the assistance of AWP and Chaos dive teams we were able to find my mother who was 9 months pregnant and my 22 month old sister, Courtney,” she wrote.

“This has been such a relief to have found her and we want to provide them with a proper burial. If you’re able to donate or even just pass this along it would be forever appreciated. Thank you.” 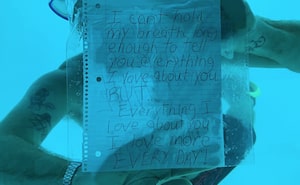