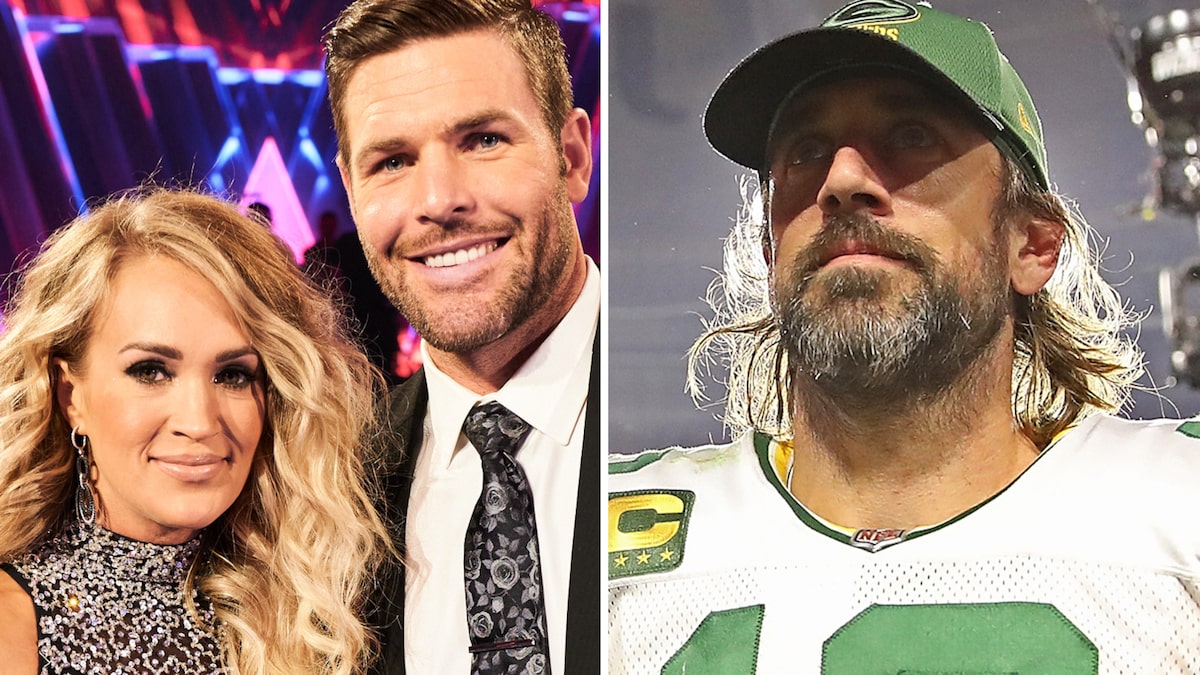 Fisher’s post of support was “Liked” by a number of stars, including Jana Kramer, Jay Cutler and Michael Ray.

Aaron Rodgers has at least one other athlete in his corner amid his vaccination controversy: Carrie Underwood’s husband Mike Fisher.

Fisher, a retired hockey player, took to his Instagram on Sunday to show his support for Rodgers. Last week, the Green Bay Packers quarterback garnered backlash after he revealed he was unvaccinated for Covid after previously telling reporters he was “immunized.”

Rodgers said he was someone who supported the “ability to make choices for your body, not to have to acquiesce to some woke culture or crazed group of individuals who say you have to do something.” He also claimed he was allergic to both the Pfizer and Moderna vaccines, said he was avoiding Johnson & Johnson over blood clotting concerns and copped to taking ivermectin, which experts have discouraged.

“I stand with Aaron Rodgers,” read an image Fisher posted to his Instagram on Sunday.

“I stand with @aaronrodgers12,” he reiterated in the caption. “I believe in the freedom to choose what we put in our bodies and the freedom of conscience. I agree with him in that the science clearly shows the vaccinated spread covid at basically the same rate as the unvaccinated.”

Breakthrough cases were always expected after the vaccines were announced, however — though those who have been vaccinated are less likely to have severe cases of Covid.

“The @nhl @nfl and other leagues are ignoring the science and choosing to coerce and punish unvaccinated players with these restrictions,” Fisher continued. “If they really cared about people’s health they would have daily testing for all. But these past 2 years has clearly shown us that this is not about our health, it’s about control over our lives. I won’t stand for that. It’s time to fight for our medical freedom and I feel for those that have been fired for choosing medical freedom.”

He concluded: “People losing their jobs over a medical choice is un-American and unacceptable. We need to stand up now before it’s too late!! #medicalfreedom #istandwithaaronrodgers.”

Among the stars who “Liked” Fisher’s post: Jana Kramer, country singer Michael Ray, Jay Cutler and “Teen Mom” star Lauren Comeau. It does not appear his wife, Carrie Underwood, liked the post — but she has waded into some controversial Covid waters in the past herself. 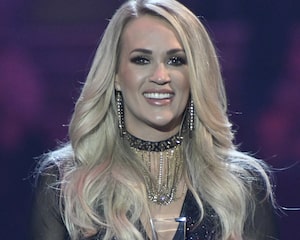 Carrie Underwood Called Out for Liking Anti-Mask Video on Twitter

Back in August, the “American Idol” alum threw a “like” at a post from conservative commentator Matt Walsh, who shared video from a recent Metro Nashville Public Schools board meeting showing him giving a speech slamming mask mandates for children.

While Underwood didn’t comment on the post or retweet it, her “Like” still helped get the video on the timelines of her 8.2 million fans — many of whom were surprised to see her presumed support. As screen grabs of her “Likes” tab started to go viral on Twitter, many started weaponizing her own songs against her.

That “Like” still stands, but she hasn’t said anything else related to Covid since. 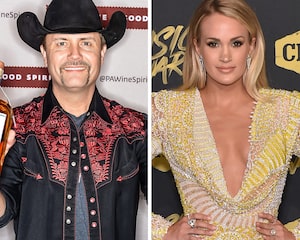