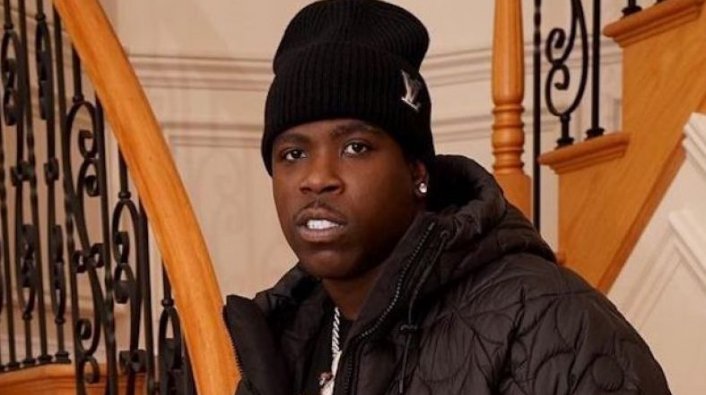 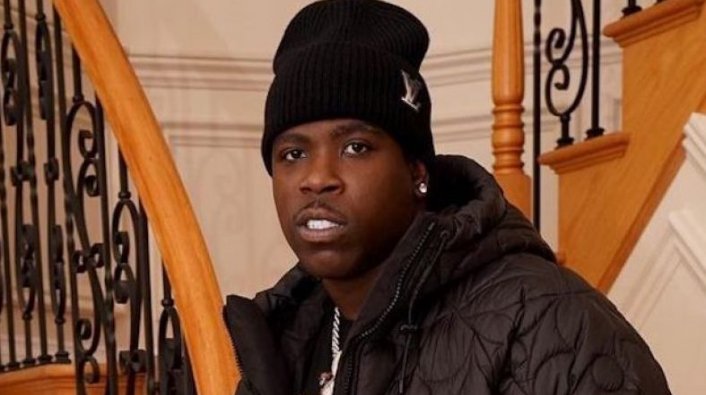 Casanova 2X is continuing to speak out from jail, and in a recent Instagram Story, he stated that there is evidence to clear his name in his RICO case. He wrote, “IF ONE OF THE HIGHER UPS REALLY MADE SOMEONE LOOK INTO MY CASE I WOULD BE HOME RIGHT NOW.”

Casanova then shared a screenshot of VladTV’s interview with lawyer Moe Gangat, who broke down the “weak” evidence prosecutors are using to tie Casanova to the federal case. He captioned the screenshot “I’M JUST SAYING.”

This comes after Casanova proclaimed his innocence and why he thinks he’s being crucified by prosecutors due to his criminal past. He stated, “This is a public service announcement to all my fans and very important friends. I’ve been incarcerated for almost one year now, exhausted all remedies and spent a significant amount of money on legal fees to prove my innocence. The charges against me are false,they don’t represent or reflect the person that I am. They are simply using my past criminal history to crucify me in court.”