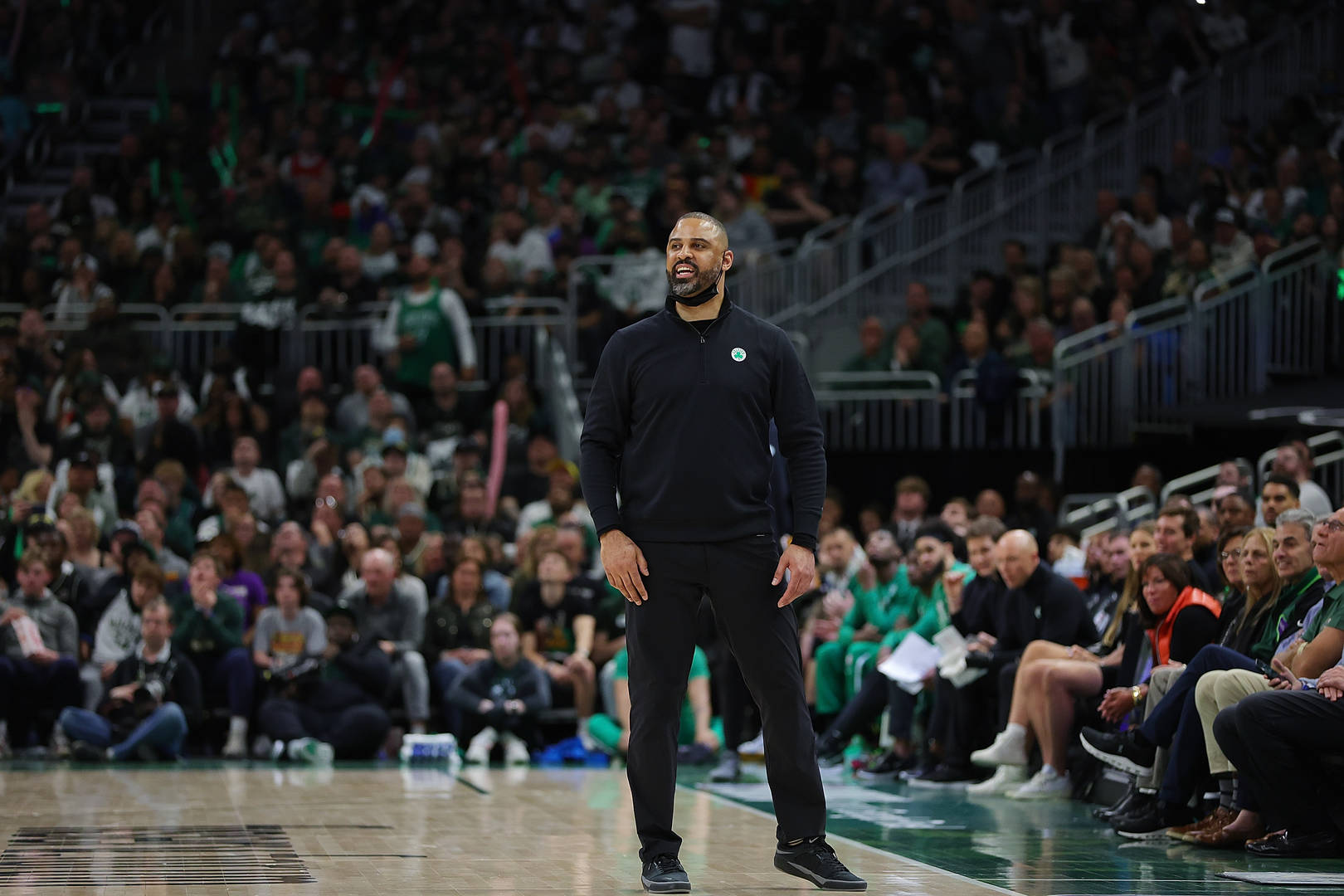 The referees came under fire from both teams after the Milwaukee Bucks and Boston Celtics’ Game 3 matchup.

Players on both sides of the Milwaukee Bucks and Boston Celtics’ Game 3 matchup for the Eastern Conference Semifinal took issue with the performance of the referees after the game. The Bucks were able to hold off a 14-point comeback from the Celtics in the fourth quarter to win 103-101.

Celtics head coach Ime Udoka called attention to the late-game foul on Celtics guard Marcus Smart which he labeled a “poor call.” Smart was fouled while attempting a 3-pointer but officials decided the foul was on the floor before the attempt was made.

When Udoka complained, he says refs told him Smart was making a sweeping motion rather than a shooting motion.

“You can’t say that’s a sweep, he’s going into the shot,” Udoka said.

He added: I’ll teach my guys to flop a little more.”

On the other side, Bucks star Giannis Antetokounmpo hinted at being upset with the refs but admitted he didn’t want to get fined.

Check out Antetokounmpo’s comments after the game below.