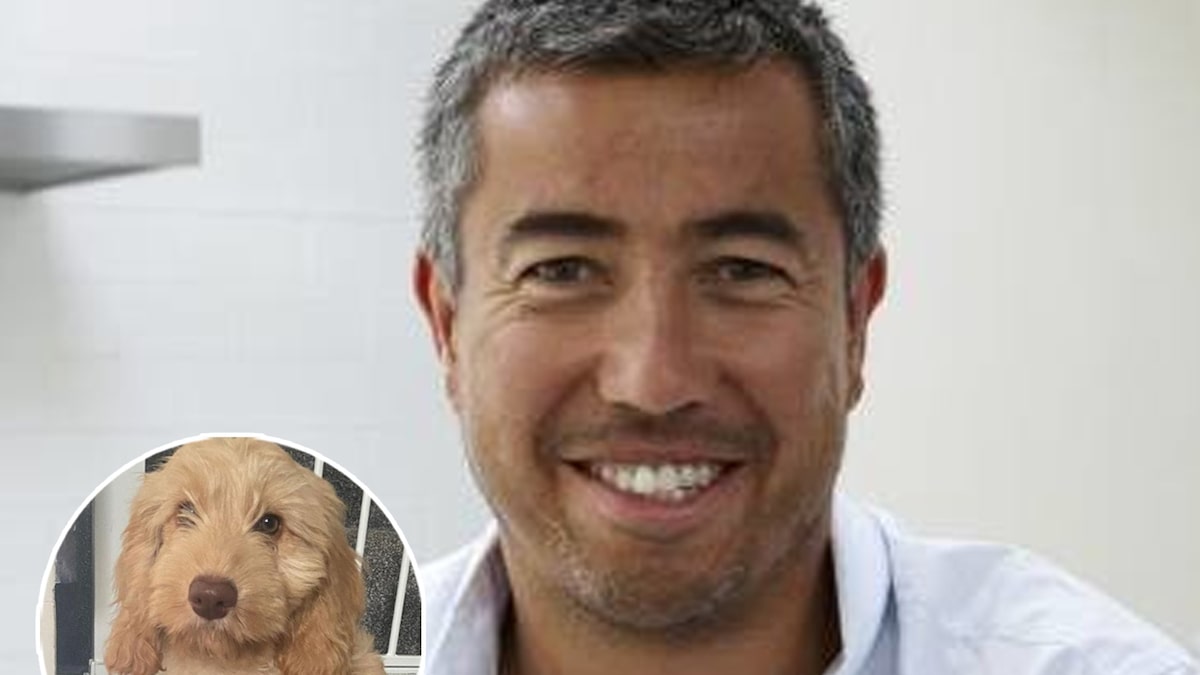 “What’s next? Time off for a new goldfish?”

New parents know the deal — the midnight feeds, the constant crying, cleaning up pee and poop every five minutes. So it’s only fair employees should be allowed time off to take care of their new puppies… right?

That’s the question that sparked a heated online debate, when one CEO asked followers on LinkedIn if he should grant “pawternity leave.” 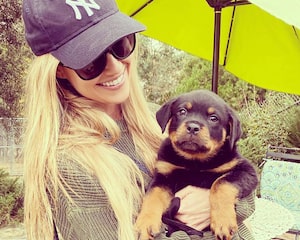 The poll, posted by Roger Wade (pictured), Chief Executive of UK events company BoxPark, currently has more than 1million views — and the thousands of comments are fiercely divided.

Some insisted that a dog is a very important member of the family, who needs just as much love and care as a human newborn, and claimed that the happiness of the employee and morale of staff would repay dividends.

Others claimed the employee was “taking the piss,” and abusing his employers kindness, which would be further abused whenever someone got a new goldfish or a held hamster funeral.

The debate devolved into further arguments into whether an employee should even adopt a dog in the first place, if their work life doesn’t allow them to take care of it.

“The world has officially gone mad. 39% of people actually think it’s ok to have time off for having a dog!!!! This is an underlying issue with society, the fact that people feel entitled to everything,” one commenter wrote. “So let’s break this down. The employee has chosen to have a dog and then expects his employer to give away weeks of paid leave.  How about not have a dog as your work situation does not allow it. It’s not your employers issue or responsibility. If you feel that burning desire to get a dog, change your circumstances to allow it.”

“What do I think??? I think he’s playing you……” another said

“No chance, 2 weeks unpaid leave them give him the boot unless vital to the company. I love dogs but this is pathetic,” a third agreed.

“I think a stuffed one would be my answer,” a fourth suggested.

“Some people are not fortunate enough to be able to have children and having a dog is their fur baby and new addition to the family,” one shot back. “Puppies also needs the love and support in their early days just like a baby.”

“People who have never had kids equating pet ownership to parenthood makes actual parents want to slap them,” came the riposte. 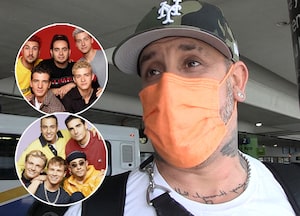 Backstreet Boys Vs NSYNC: Who Aged the Worst? AJ McLean Weighs In (Exclusive)

One head of HR said she was “really disappointed to be reading all of the comments from Senior Managers, HR Managers, Directors etc that are blatantly saying no!”

“Now the term paternity and the details of the request might not be quite right but in a world where we should be considering what makes our team the best versions of themselves, where we should be considering what is valuable to them surely we have to consider how, as employers we can positively impact our teams lives and saying No to something like this is not it,” she said

“Come on people in todays harsh, negative and work heavy world surely we can put more value to people’s lives by considering these relatively small requests.”

Another company owner even claimed her office manager was a dog.

“Meg is our office manager, she comes to work each day. She plays with our staff. She gives them cuddles when they need them. She greets all our visitors and welcomes them, often sharing a toy with them, they relax. She helps our staff relax.”

“Paternity leave to support what for many will be their companion who never asks for anything but gives so much? I’m surprised that question needs to be asked.”

“No,” another company head disagreed. “Most of those who disagree with me here will have never struggled to run a business and look after everybody in it. It’s hard enough at times with people on annual leave and/or maternity or paternity leave – all perfectly acceptable. Trying to fill gaps puts pressure on other colleagues and the business in general. If you’re getting a pet – it’s a lifestyle choice. I’m dead against it – what’s next? Time off for a new goldfish?”

“Have people lost their minds?!” another concurred. “I feel this proposal discriminates against non-pawed pets. What about my goldfish? If a pet guppy gives birth does that count for paid time off too?”

When it concluded, the poll stood at 39 percent in favor of pawternity leave — and 61 percent against. Nevertheless, Wade told Sky News he decided to let the employee work from home as a compromise, until the puppy — named Bailey — had bedded in.

“He didn’t really give us enough notice to actually put him on a formal leave, but we just thought that would work out,” he said. “In the end, the dog is happy, the employee is happy, and we’re happy.”

Another UK CEO Greg Buchannan, who has been granting pawternity leave since 2012, told the broadcaster it was the right decision.

“Happy employees make for a good company,” he said. “The draconian way of working is long gone now, the workplace is a very different place in 2021 — especially post COVID. 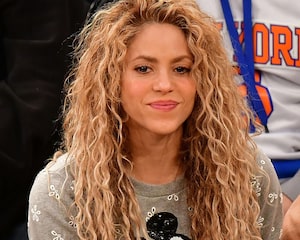