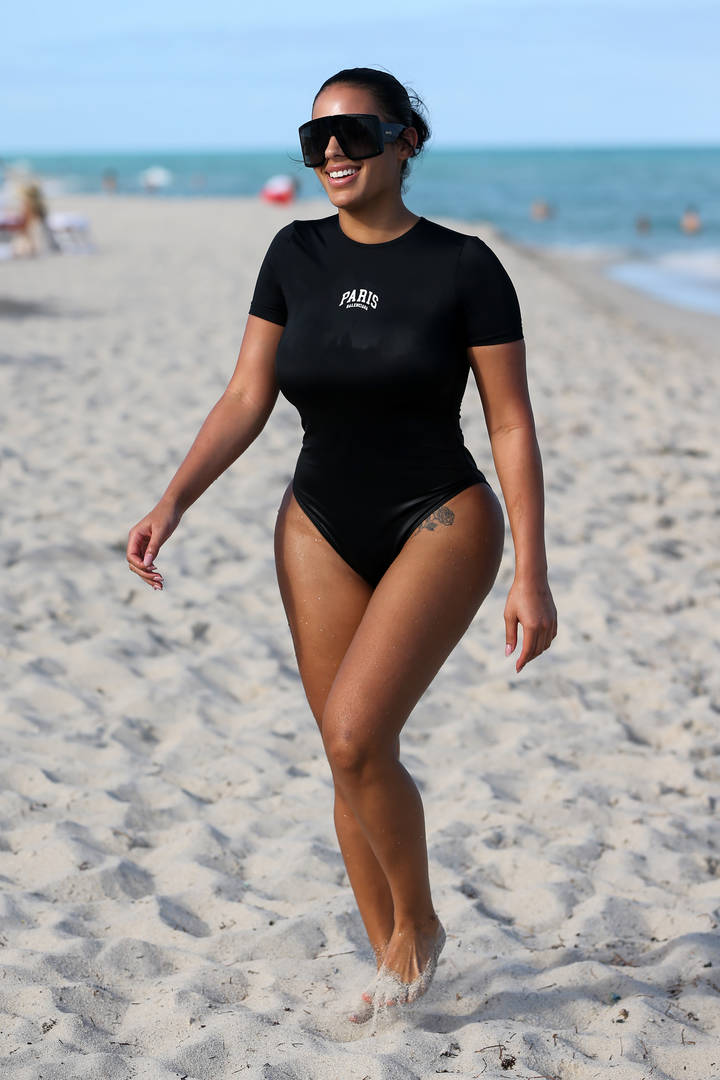 The Instagram model just took her relationship with Ye to the next level.

Kanye West and Chaney Jones sparked dating rumors back in February after being spotted together numerous times. Since then, the couple has gotten pretty cozy. They’ve been seen on several dates, went on a baecation to Japan, and the Donda artist even bought her a $275,000 Birkin bag.

It’s safe to say, that what many people expected to be a quick fling between the two, has turned into something a bit more serious. Many social media users felt Chaney, 24, was just a distraction for West. After all, his divorce from multi-millionaire, Kim Kardashian, had been everything but smooth.

From their back and forth on social media to Kanye feuding with Kim’s new boo Pete Davidson, many thought Chaney’s role was to make the Kardashian jealous– it also helped that the influencer has similarities to his ex-wife, though she’s doesn’t see them.

Nonetheless, the couple doesn’t seem to be calling it quits anytime soon– especially now that Chaney has garnered some new ink. Earlier today (May 12), Chaney posted a side profile pic of herself on her Instagram story. It didn’t take long for social media detectives to dissect the image, and when they did, they found something shocking.

As she stood in her metallic outfit with her hand to the side, users noticed “Ye” tattooed onto her wrist. It’s a no-brainer that this is Kanye’s nickname, and Chaney posted it for her 584,000 followers to see.

She wouldn’t be the only one with ties to the Kardashian-West family to express her love through body art, though. Pete Davidson got a tattoo on his neck that reads, “My girl is a lawyer,” in reference to Kim.

Check out Chaney’s tattoo below.