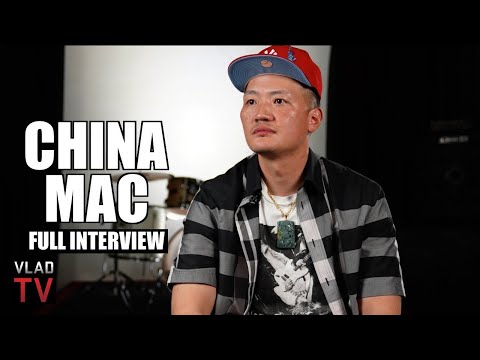 China Mac came through for yet another VladTV interview amid his feud with No Jumper co-host AD. During the conversation, China Mac opened up about what led to them having differences, including feeling disrespected, and China Mac also detailed getting in an altercation with AD to settle their differences. From there, China Mac shared his thoughts on other viral fights in the news, including Chris Rock and Will Smith. China Mac also addressed Mike Tyson punching a plane passenger and Elon Musk acquiring Twitter. To hear more, including China Mac speaking about Rico Recklezz’s viral VladTV interview, hit the full video above.