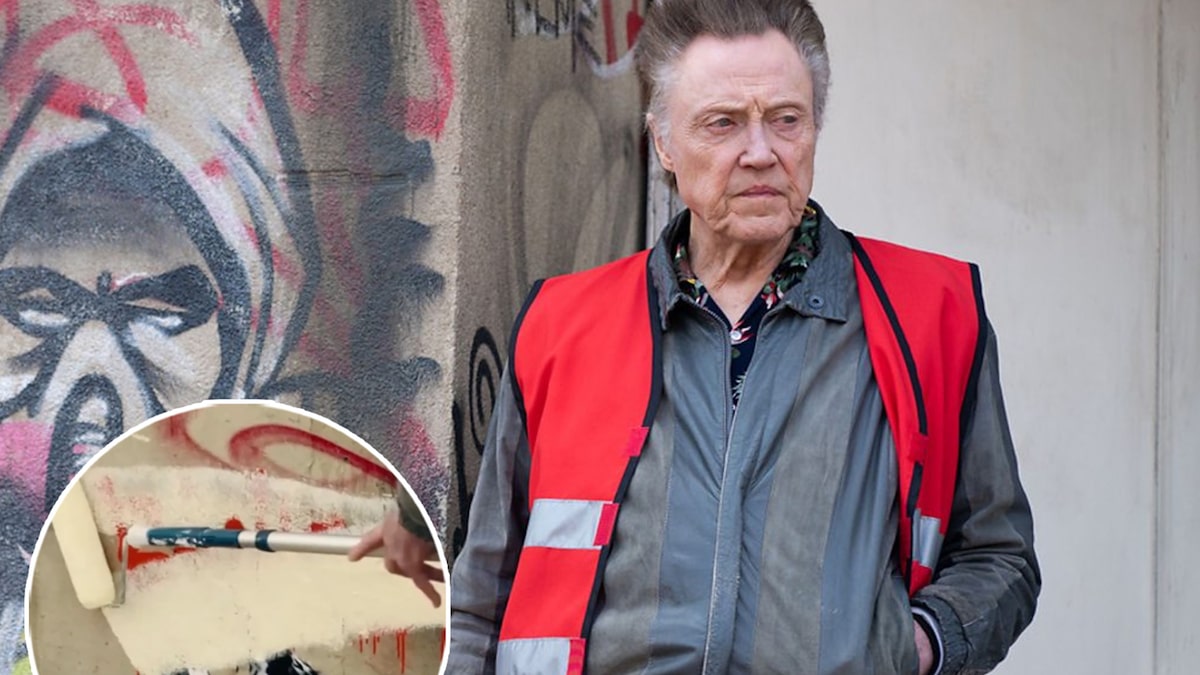 Christopher Walken deliberately destroyed an original art piece by Banksy … but he had permission.

The 78-year-old actor was filming a scene for BBC TV drama “The Outlaws,” when he purposely painted over the graffiti work by the guerilla artist.

But according to the show’s producers — it was all part of the script for the final episode. 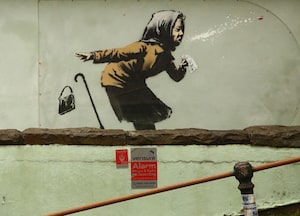 “We can confirm that the artwork at the end of The Outlaws was an original Banksy, and that Christopher Walken painted over that artwork during the filming of this scene, ultimately destroying it,” a spokesperson for the show said, per BBC.

The show, written and directed by Stephen Merchant, sees Walken play a small-time criminal who has to refurbish a building as part of his community service.

During the finale, he comes across the instantly recognizable rat — not to mention the huge “Banksy” signature — and asks his supervisor if he should paint over it, too. His supervisor, who is not paying attention, tells him he has to paint over everything… so he does.

The show is shot in Banksy’s hometown of Bristol; BBC confirmed the artist had agreed to place his artwork for the scene.

It is not known how much the wall art would have been worth; but his pieces have sold at auction for millions.

In October 2018, seconds after one of his paintings — “Balloon Girl” — had sold at Sotheby’s for just over $1million, it shredded itself in its frame… which only increased its resell value X 25 when the half-destroyed piece (since re-dubbed “Love is in the Bin”) was auctioned again last month. 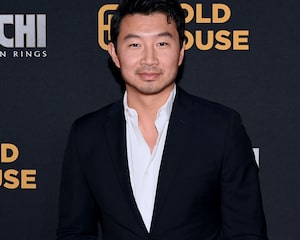 13 Celebrities Who Had Unexpected Jobs Before Fame