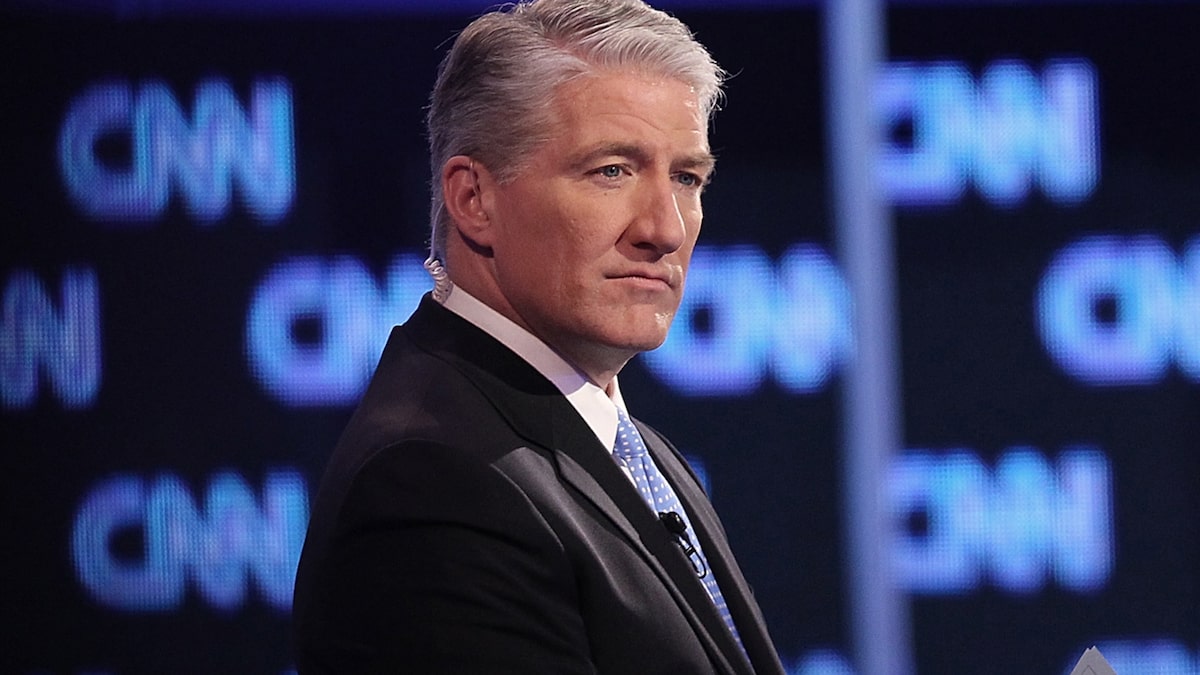 John King got honest about living as an immunocompromised individual during a pandemic on Tuesday.

During a segment of “Inside Politics”, the CNN anchor revealed that he was diagnosed with multiple sclerosis while discussing COVID-19 vaccine mandates.

“I’m going to share a secret I have never spoken before. I am immunocompromised,” King admitted. “I have multiple sclerosis. So I am grateful you are all vaccinated. I am grateful my employer says all of these amazing people who work on the floor, who came in here in the last 18 months when we are doing this, are vaccinated now that we have vaccines. I worry about bringing it home to my 10-year-old son who can’t get a vaccine.” 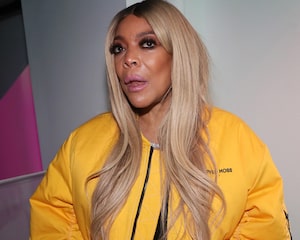 King was reporting the death of former secretary of state, Colin Powell, when the news sparked his discussion on vaccine sanctions and his bombshell diagnosis.

Powell died on October 18, due to COVID-19 related complications despite being double vaccinated. The former secretary of state was 84 and had a form of blood cancer called multiple myeloma which made him vulnerable to the virus regardless of vaccination.

The presidential election race stat supremo also called out any news organizations who had been citing Powell’s death as evidence that the vaccine is not effective.

King later revealed to Boston Public Radio that sharing his illness was not planned, “It is a secret I have kept for a long time except for a very few people very close to me in my life.”

The CNN Anchor admitted that watching news segments throwing doubt on the vaccine made him upset and inspired him to disclose his diagnosis.

“It just pissed me off, and it came out…When you have this misinformation about vaccines in a way that threatens people — 727,000 Americans have died of Covid. They are all American treasures, just like General Powell was. If we can do anything to protect them, we should do it, even if we have to set aside a personal preference or personal principle.”

He concluded, “You don’t have to agree about mandates, but don’t lie about science.” 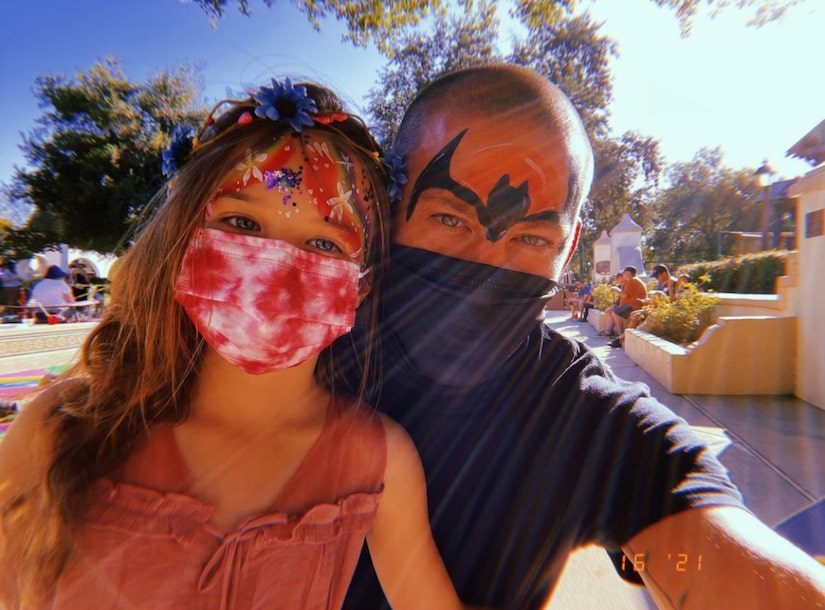