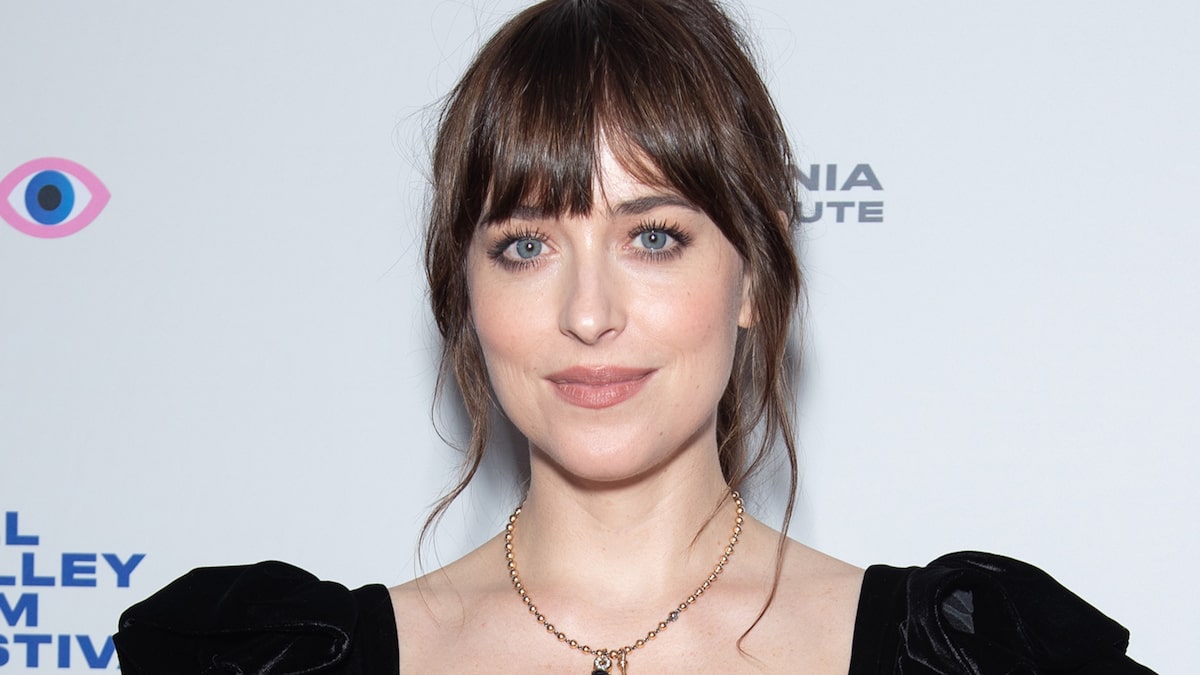 The actress, who has worked with actors like Johnny Depp, Shia LaBeouf and Armie Hammer, says she also feels for “anyone who was harmed or hurt.”

Dakota Johnson is of a mixed mind when it comes to the so-called “cancel culture” movement. On the one hand, she says she feels for “anyone who was harmed or hurt.” But she also has sympathy for the other side.

Johnson has previously worked with actors who have come under scrutiny over allegations of abuse in recent years like Johnny Depp, Armie Hammer and Shia LaBeouf. All three men have denied the allegations, with Hammer and LaBeouf stepping back from the industry, while Depp was removed from his role in the “Fantastic Beasts” franchise. 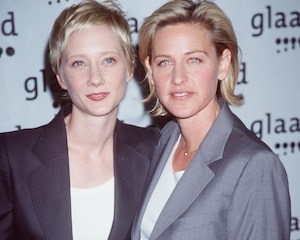 “I never experienced that firsthand from any of those people,” Johnson told The Hollywood Reporter in a recent interview. “I had an incredible time working with them; I feel sad for the loss of great artists.”

Expressing her mixed emotional response to the whole situation, Johnson also emphasized sympathy for victims, saying she feels “sad for people needing help and perhaps not getting it in time,” and “for anyone who was harmed or hurt.”

That said, though, she feels that the way these situations are being handled currently in the industry and publicly is a “major overcorrection” to the problem. 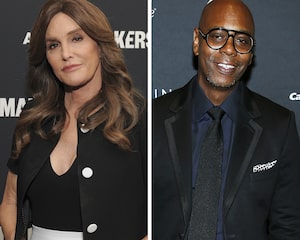 “It’s just really sad. I do believe that people can change,” she explained. “I want to believe in the power of a human being to change and evolve and get help and help other people.”

Instead, she’d like to see more of a balance struck, describing it as “a way for the pendulum to find the middle,” rather than just eliminating someone’s career and the industry washing their hands of them forever.

At the same time, she is all for a major shakeup in the movie industry. “The way that studios have been run up until now, and still now, is behind,” she said.

“It is such an antiquated mindset of what movies should be made, who should be in them, how much people should get paid, what equality and diversity look like,” she continued. “Sometimes the old school needs to be moved out for the new school to come in.” 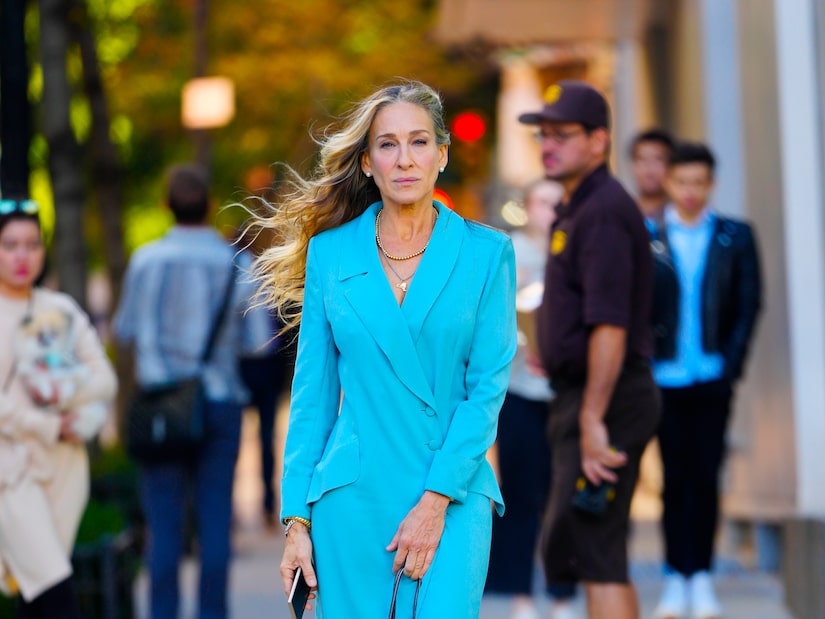