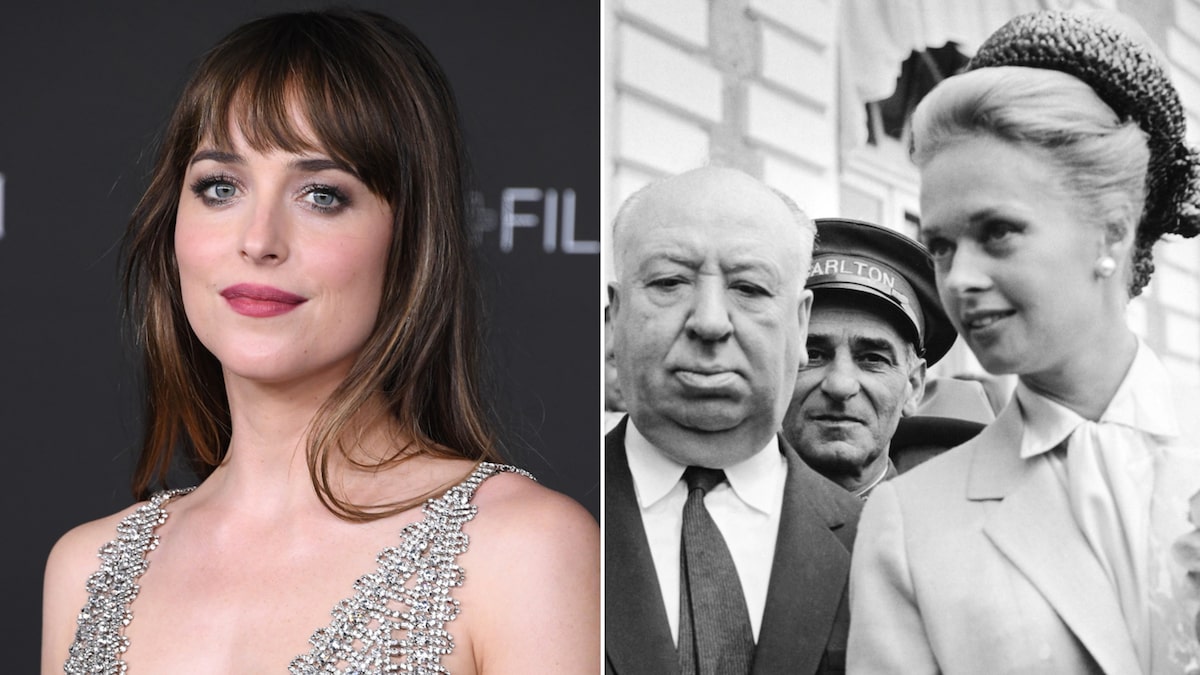 “It’s completely unacceptable for people in a position of power to wield that power over someone in a weaker position, no matter the industry.”

Dakota Johnson is reflecting on the abuse her grandmother Tippi Hedren allegedly suffered in Hollywood — and what Hedren taught her about the industry.

During a recent live taping of The Hollywood Reporter’s “Awards Chatter” podcast, the 32-year-old actress said Alfred Hitchcock — whom Hedren worked with on 1963’s “The Birds” and 1974’s “Marnie” — “ruined” her grandmother’s career. Hedren, 91, has previously alleged several instances of abuse at the hands of the late director. 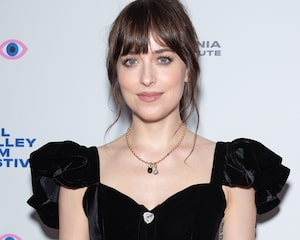 When Johnson was asked if her grandmother was “encouraging” of her getting into acting despite her negative past experiences, Johnson said, “She was encouraging. She’s always been really honest and firm about standing up for yourself. That’s what she did.”

“[Alfred] Hitchcock ruined her career because she didn’t want to sleep with him, and he terrorized her,” she continued. “And [he] was never held accountable.”

Johnson added, “It’s completely unacceptable for people in a position of power to wield that power over someone in a weaker position, no matter the industry.”

The “Fifty Shades of Grey” star then paused and appeared to become emotional as she continued. “It’s hard to talk about because she’s my grandmother,” she said. “You don’t want to imagine somebody taking advantage of your grandmother.”

“I think the thing that she’s been so amazing for me and with my mother is just like, no you do not put up with that s— from anybody,” added Johnson, who is the daughter of Melanie Griffith and Don Johnson. “[Hedren] would say it in a far more eloquent way. She’s such a glamorous movie star, still. She spends like three hours a day — even if she doesn’t leave the house — getting ready.” 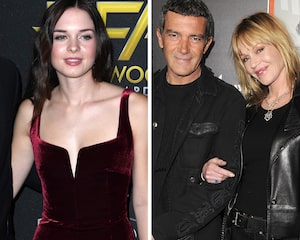 Hedren has previously opened up about working with Hitchcock. According to The New York Post, the actress claimed in her 2016 memoir, “Tippi,” that she was sexually abused by the filmmaker, who passed away in 1980. Hedren alleged Hitchock once asked her to “touch him” during filming for “The Birds,” and also wrote that the director would have his driver drive past her home.

The “Roar” star also recalled a time in which she claimed Hitchcock threw himself on top of her and attempted to kiss her in his limo.

“It was an awful, awful moment,” Hedren wrote in her memoir, noting that she didn’t tell anyone about the alleged incident because “sexual harassment and stalking were terms that didn’t exist” at the time.

And then while on the set of “Marnie,” Hedren said Hitchock assaulted her again, claiming he “put his hands on” her in her dressing room. “It was sexual, it was perverse,” she wrote. “The harder I fought him, the more aggressive he became.”

In the decades that followed, Hedren went on to appear in several dozens of projects. Overall, she has starred in over 80 movies and television shows. 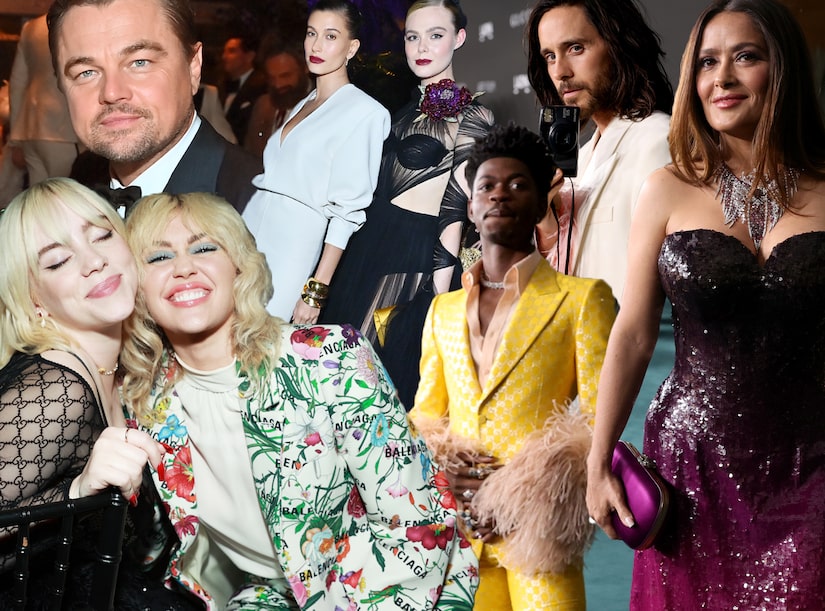