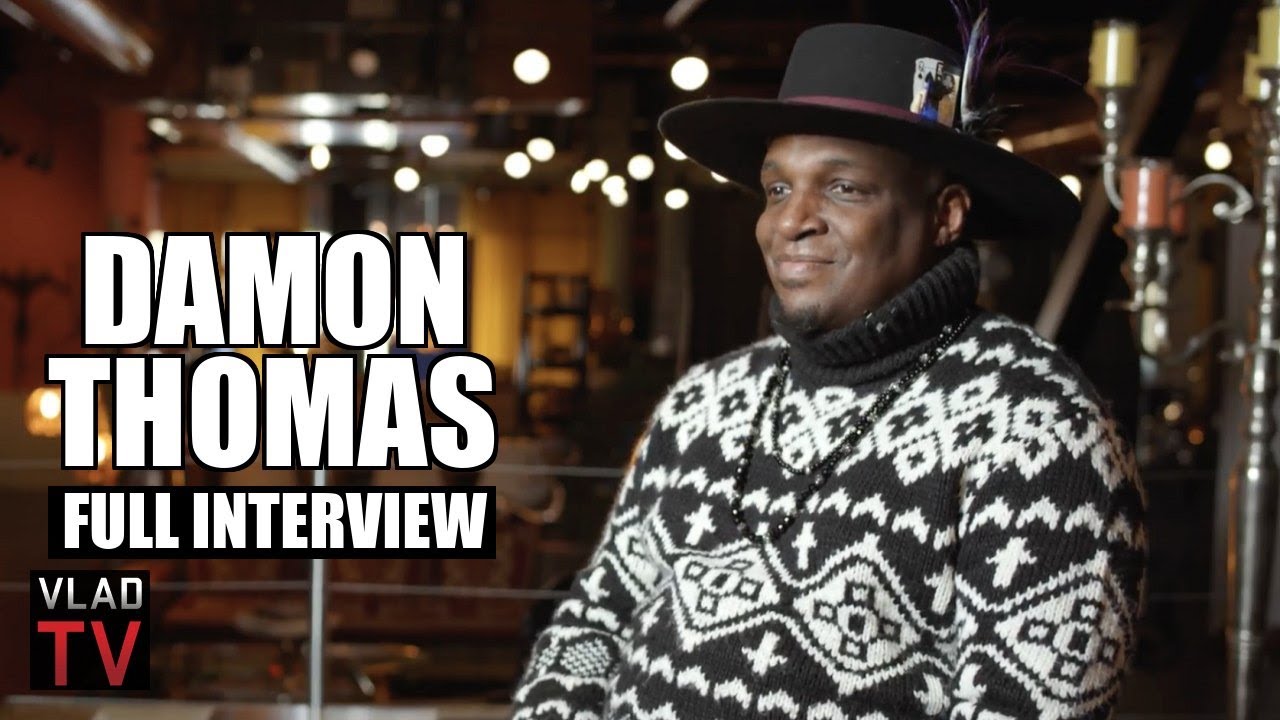 Damon Thomas sat down for his first-ever VladTV interview, and he started off speaking about getting his start in music after his mother helped him land a record deal. Damon then went on to speak about meeting Diddy and Mary J. Blige when they were all teens, and he went on to detail working with Brandy, Babyface, 2Pac, and Robin Thicke, who people called “Brian McWhite.” Damon also spoke about his producing career continuing to grow, as he worked with powerhouse artists like Mariah Carey, Whitney Houston, and Beyoncé. Moving along, Damon spoke about meeting Kim Kardashian when she was 18, and he detailed how they eloped when she was 19, and Damon also clarified that he is nothing but happy for the entire Kardashian family today. Damon also spoke about his divorce from Kim and learning that she was dating Ray J. After speaking about meeting Southwest T, Damon continued to speak about his music career, including working on the “Dream Girls” movie and working with Justin Bieber. To hear more, including Damon speaking about his thoughts on news of Kim and Kanye’s divorce, hit the full interview above.