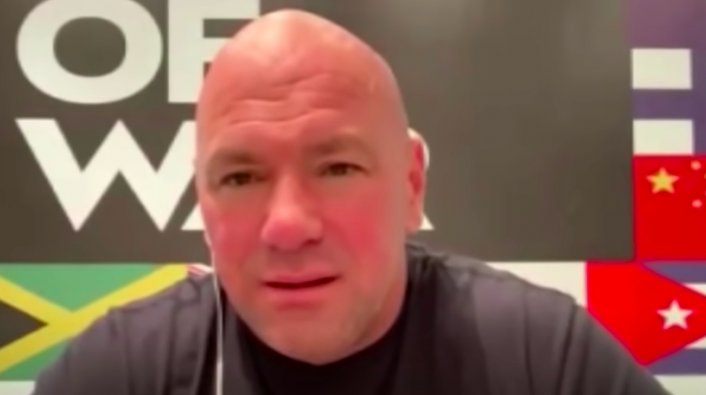 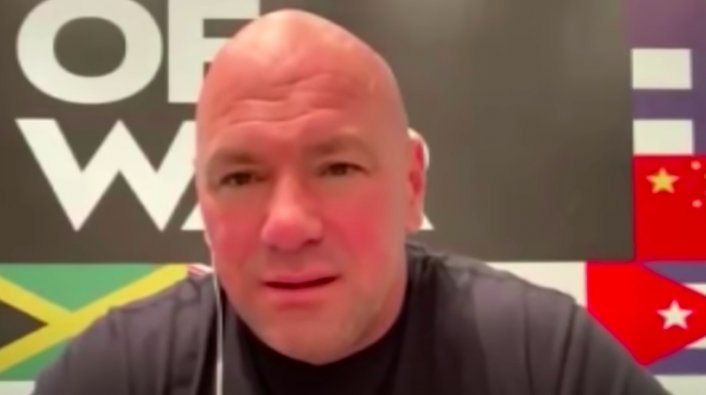 UFC head Dana White responded to being called out by YouTuber Jake Paul. Previously, Paul said he would fight in the UFC under a set of conditions he laid out for White. Now, White has responded.

Dana White went on to call Jake Paul a “pay per view superstar.” He then named people he thinks are superstars, like Nate Diaz, Conor McGregor, and Mike Tyson. White then said to Paul “you’re not, you can’t sell pay per views.” White concluded by saying, “You do whatever the h*ll you wanna do, I’m ready to roll buddy. I don’t use cocaine, do you use steroids? Let’s do this Jake.” Watch above.

Recently, Jake Paul called out Dana White, letting him know that he would be down to fight in the UFC, but on a few conditions.

Via Twitter, Paul called out White and attached a list of conditions to his tweet that would provide a clear path to joining the UFC. Paul went on to say that he would even fight Jorge Masvidal if White agreed to give fighters a $50,000 minimum payout fight. Along with that, Paul asked that UFC fighters get guaranteed 50% of UFC’s annual revenue and long-term healthcare for all fighters.

Jake Paul went on to say if Dana White can implement the changes by March 31, he will retire from boxing and go to the UFC for a single fight deal with Jorge Masvidal. The UFC fighter responded to Paul, adding his own revisions to Paul’s message. Take a look above.