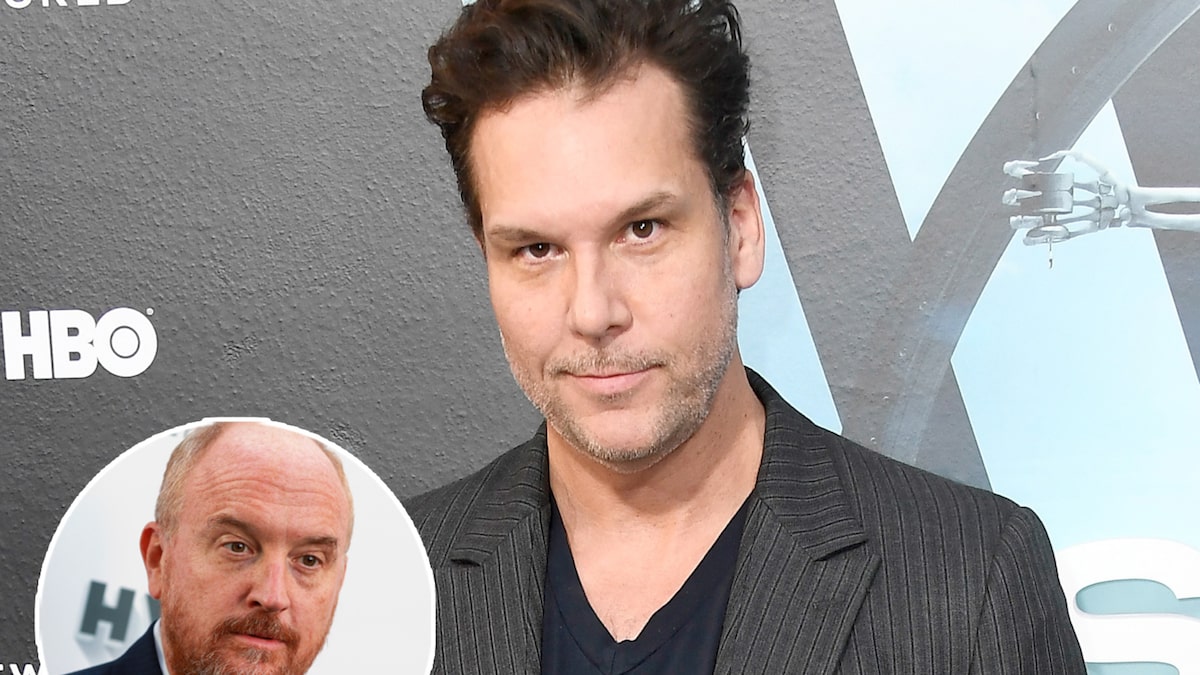 Dane Cook revealed he had a ‘huge breakdown” the day of his “Saturday Night Live” audition, which led him to turning down the famed sketch show.

During Daily Beasts’ most recent “Last Laugh” podcast, the stand up comedy giant dished on what exactly went down when he was approached for “SNL,” how it affected him personally and if he has any regrets on passing it up. 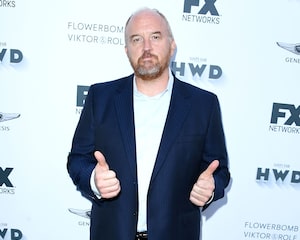 Louis C.K. Jokes About ‘J–king Off’ in Front of People in New Comedy Special

Cook said the show’s team was looking for a replacement for Adam Sander when they called up his manager to say he was the perfect fit. After telling Cook all he had to do was “go in front of Lorne Michaels,” the star said he prepped an impersonation of Christian Slater and headed down to the “SNL” studio.

“Well, I had a huge, huge breakdown outside of Rockefeller Plaza,” Cook recalled. “And I sat on a bench. I couldn’t breathe. I’ve only had in my life, fortunately, a few really bad, catatonic state-level panic attacks — incapacitated — and this was just about there sitting on that bench.”

Cook said he then realized he couldn’t go through with the audition. His reasoning was that the show had basically told him he was a shoe-in and he began to stress about the “politics of working there.”

“I had a couple of friends that were on the show, so I knew it could be cutthroat,” he explained. “I was not a confrontational person. I was not a person who could fight for my opinion. I was really scared a lot. And I was like, ‘I’m not ready for that. I can’t do that. I can’t fight.’ And I called my manager and said, ‘I’m not going in.’” 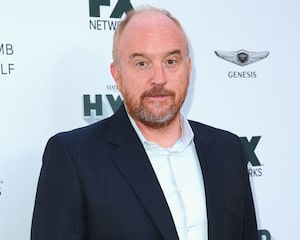 Louis C.K. Tells Israeli Crowd: ‘I’d Rather Be in Auschwitz Than NYC’

As for any regrets, Cook said there “none whatsoever.” He even made peace with it when he came back to host the show in 2005. “I went outside before and I sat on that same bench that I cried at and felt like I failed and told myself, no, that was the beginning of your success right in that moment,” he detailed.

Cook later dished on how he came to end his beef with Louis C.K., after the pair had been feuding for years over Cook allegedly stealing some of Louis C.K.’s joke premises. Cook has repeatedly defended himself, saying he has never stolen a joke. The pair eventually broadcast a version of their truce on Louis C.K’s TV show “Louis.” 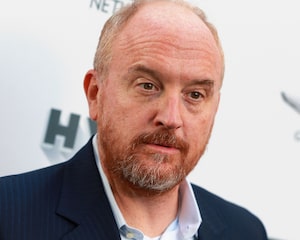 “It was so old hat and it was pretty boring and I know he was as tired of getting asked about it as I was. And so when he called me up and said, ‘Hey, do you want to put this to bed in an episode of the show?’ I was like, ‘Oh my goodness, yes.’”

“It’s just like I’m moving on and we’re all ready to talk about something else,” Cook continued. “But there was, I guess, an infatuation with the internet at that time of people battling each other, or having a difference of opinion. But it had grown into this thing where we wanted to take back the story. I think that for what it was, it was one of the most compelling moments in television I think in several years. It was pretty wild.”

“It was good to finally do that. I’m very proud of it and glad that we did it, but it was nice to move away from that.”

Despite the relationship being repaired, the feud was brought up again when accusations of Louis C.K.’s sexual misconduct were brought to light in 2017.

“I just remember feeling like there’s nothing good coming out of this moment right now,” Cook recalled, “For me, maybe at that point in my life I’d had enough therapy that it was like, that’s not my experience to understand first-hand, because I wasn’t there on either side of it.”

“I think that people expected [me to have a reaction], because I had a moment with Louis, but it’s not comparable to whatever else that was. That has nothing to do with two comics arguing over a bit. So, how I felt about it was, I didn’t really feel anything either way for it. It didn’t make me feel very good in any regard.” 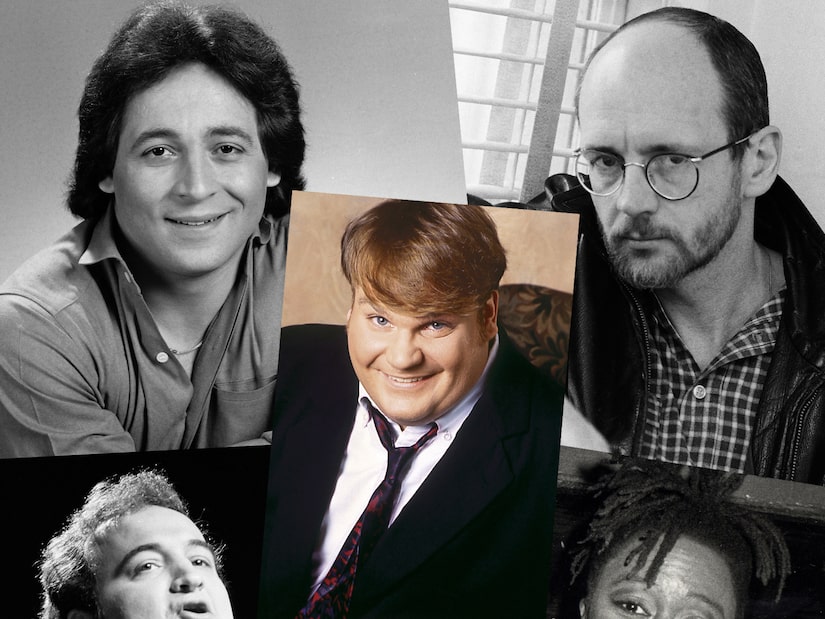