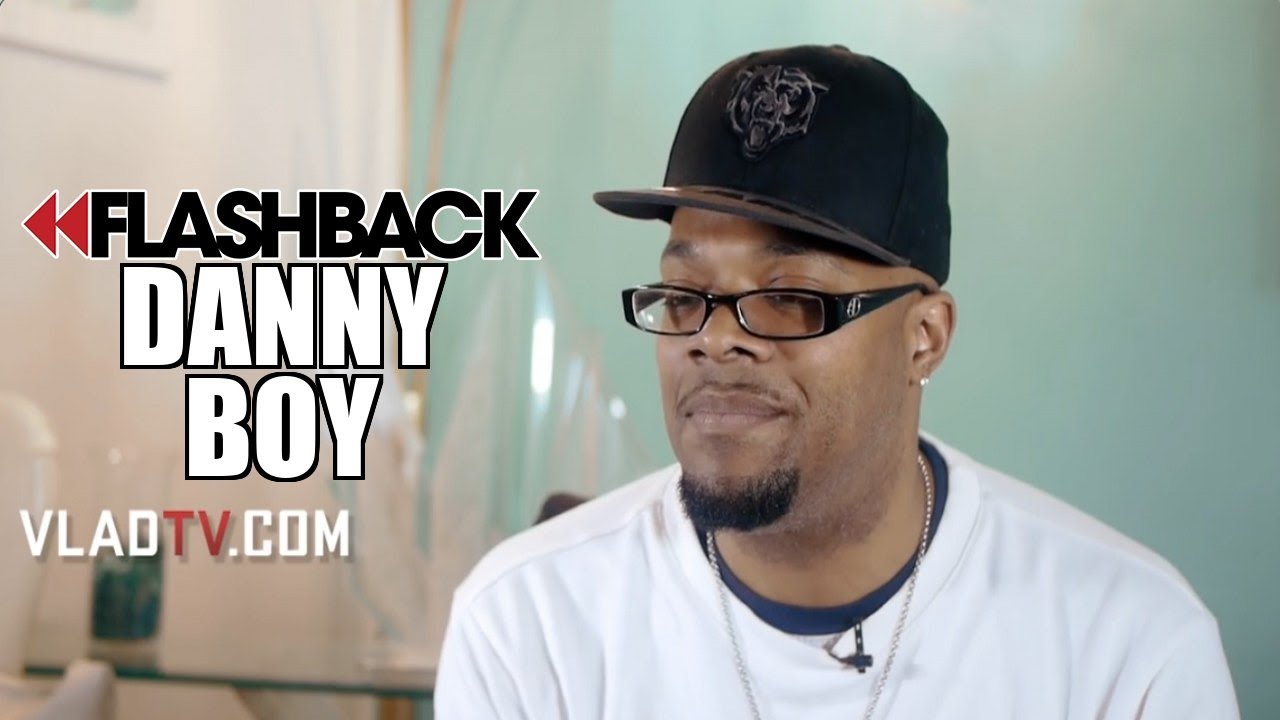 In this flashback, Danny Boy spoke about signing to Death Row after his manager, who was shopping him to different labels, ran into Suge Knight. Danny Boy explained that he auditioned on the spot for Suge, who brought over Interscope head Jimmy Iovine to hear him sing. This led to a $325,000 deal that Danny Boy signed when he was just 15-years-old, and he explained how Suge became his legal guardian after his mother passed when he was 16. Danny Boy went on to speak about watching Death Row become one of the biggest labels, sitting in on big meetings with Suge, and watching the likes of 2Pac, Snoop Dogg, and other artists become superstars. Danny Boy also detailed the violence associated with the label, which you can hear more about above.