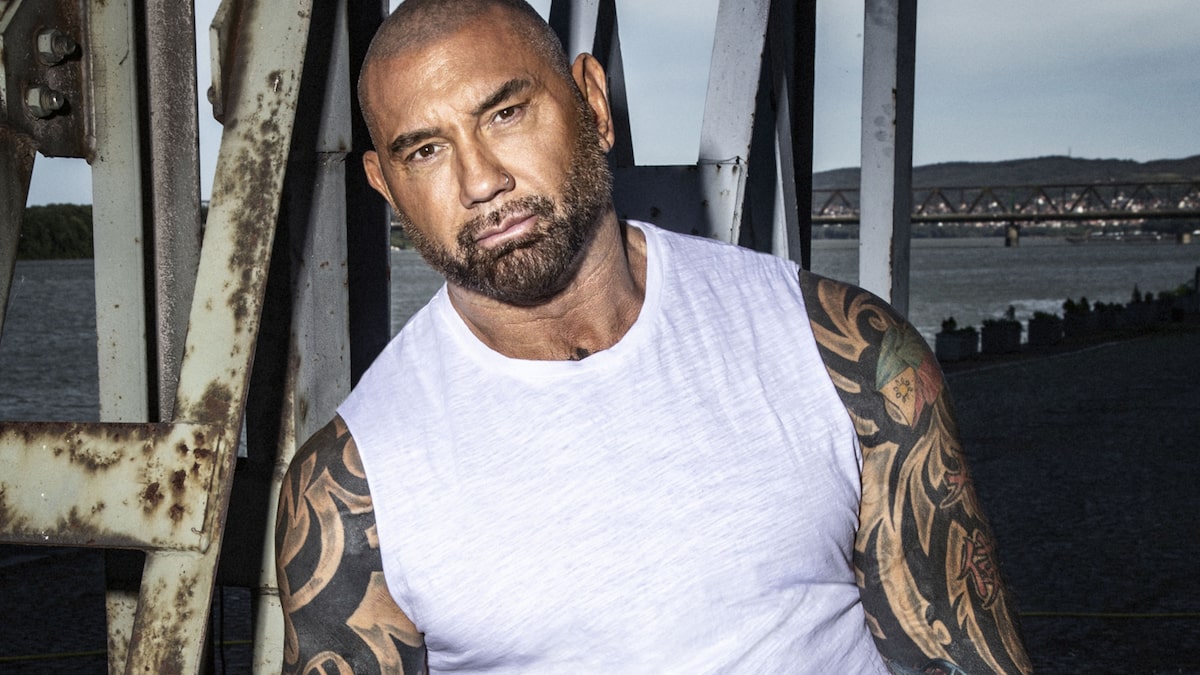 The actor claimed he was forced to lie down in his vomit and say “I’m a dying cockroach” at his first open audition for the WWE.

Dave Bautista opened up about the struggles he had early on in his career as a professional wrester.

During an interview for the latest Men’s Health, the “Dune” actor revealed he was initially told he would never make it in the WWE after he threw up during a training session at an open audition. One of the trainers, he claimed, even made him lie down in his vomit and say, “I’m a dying cockroach.” 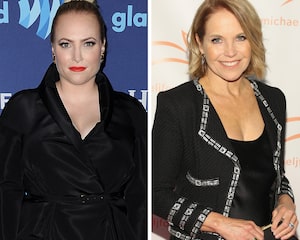 “It was just a very toxic atmosphere,” he continued. “Wrestling is very competitive. It’s very cutthroat. You’re put in a position where you have to posture up all the time, and it’s exhausting. It’s just exhausting.”

Eventually, the “The Guardians of the Galaxy” vet found his footing and he would go on to win six WWE World Heavyweight Champion titles.

As for exiting the sport to pursue acting, Bautista said he is glad he left on good terms. “I’m not trying to separate myself from professional wrestling because I’m embarrassed or anything like that,” he added. “It’s just, I needed to make a name for myself and start all over and kind of just get people to see me in a different light.” 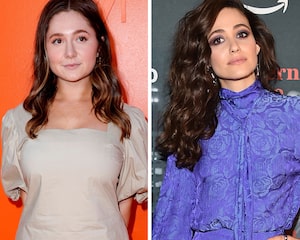 Along with killing it in the acting game, Bautista discussed his new goal of winning on Twitter, where he is pro-vaxx and pro-choice. Much like wrestling, Bautista admitted he stuck with the social media platform “out of spite.”

“I wanted to walk away from Twitter years ago, because it’s just such a hostile place . . . but I saw what a bad political environment we’ve come into,” he said. “I stayed on because I want to be an opposing voice to all those a–holes who are out here being racists and bigots and polarizing our country. So I stayed on to spite them.”

“There’s no middle ground for me,” he said of using the social media platform. “It’s either you do the right thing or you’re not part of the solution.” 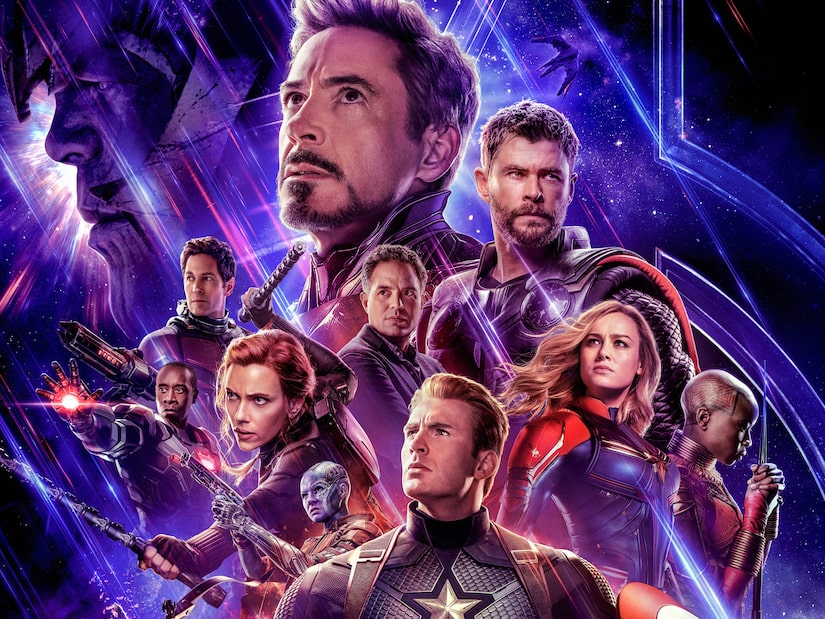