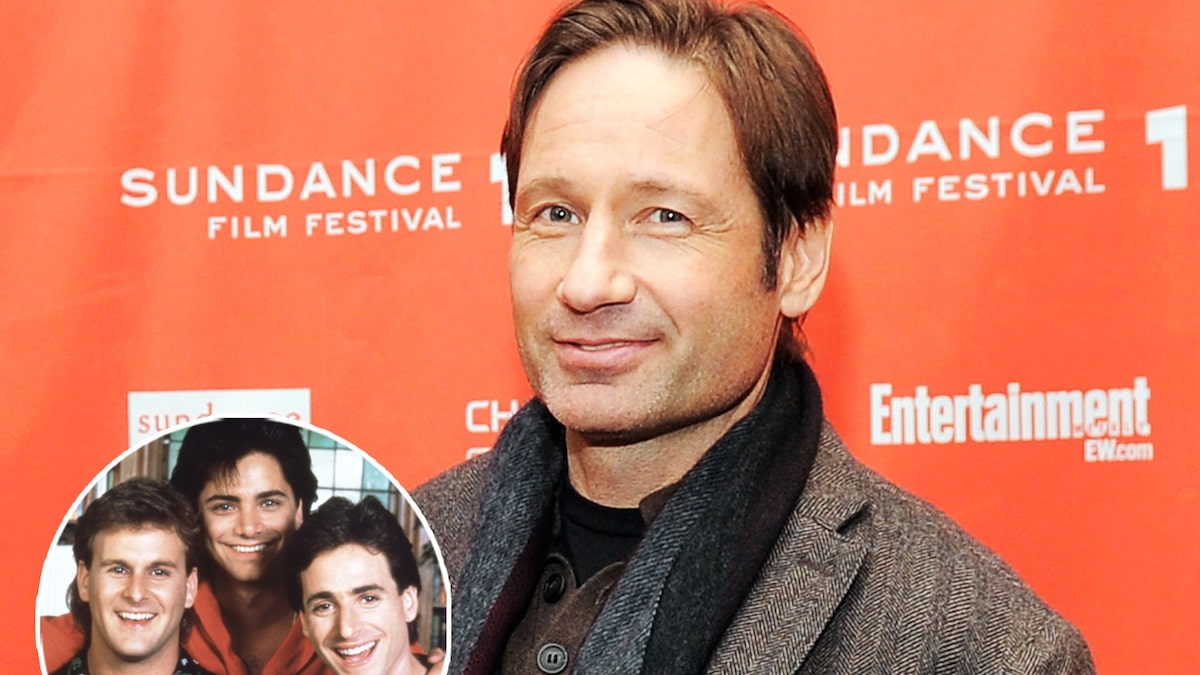 He probably would have missed out on “X-Files” entirely had he landed a part on the show.

Could you see David Duchovny as Danner Tanner?

During an appearance on The Ellen Degeneres Show, the actor revealed he auditioned for all three male leads on the popular sitcom “Full House” — but never quite ended up clicking with any of the characters.

“Yeah, I tried out for ‘Full House’, for, I think, all three of them,” he said, before joking he had even auditioned for the roles of the little girls.

“It was my first time out in L.A., and they brought me out for different shows,” Duchovny reflected. “I ended up with the ‘Full House’ stuff, and they just kept on trying to plug me into different characters.”

“Clearly, I was wrong for every single one,” he added.

Those three roles, of course, went to Bob Saget (Danny Tanner), John Stamos (Uncle Jesse) and Dave Coulier (Uncle Joey). “Full House” aired from 1987 to 1995, meaning, had he landed one of those parts, Duchovny probably wouldn’t have been available to star in his career defining role of Fox Mulder on “The X-Files,” which premiered in 1993.

Appearing on Jimmy Kimmel Live! back in 2018, Duchovny also talked about his audition failure — and said not getting a role on the show was “a great disappointment.” 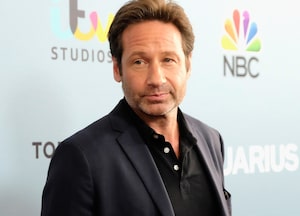