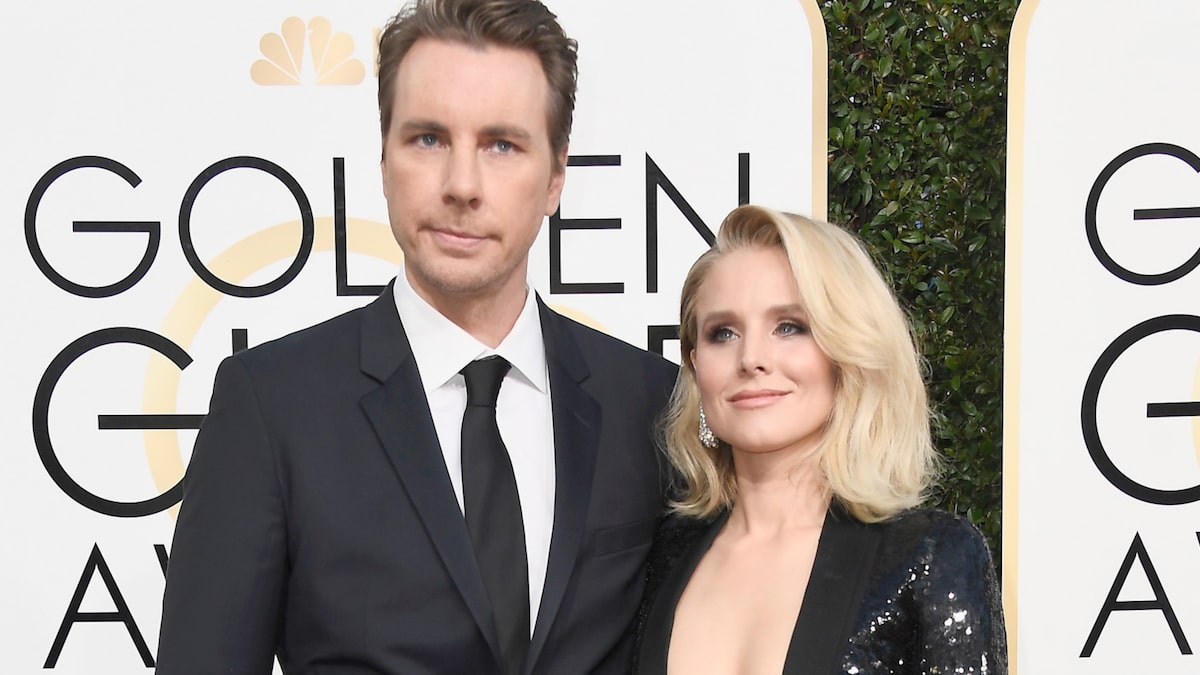 The two put their own unique spin on the birds and bees chat.

Dax Shepard and Kristen Bell’s daughters Lincoln and Delta may only be 8 and 6, respectively, but they’ve already had a lesson in sex education from their famous parents.

On Monday’s new episode of Shepard’s “Armchair Expert” podcast he and cohost Monica Padman were joined by Gwyneth Paltrow. And, since was promoting the new season of “Sex, Love & Goop” on Netflix, the conversation was very sex-heavy.

Listen to the full episode here.

As they spoke about how precious some parents can be about the idea of their children having sex, Shepard revealed his own “unpopular opinion” he’s had while raising his two girls. 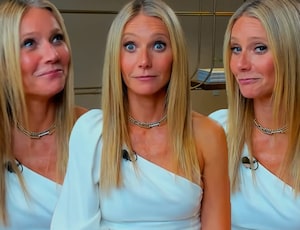 “Of course, the most generic thing every guy says to me is, ‘Oh, you better have a gun, there’s gonna be guys coming around.’ This notion I have to protect my daughters’ virginity with great prejudice if necessary,” said Shepard.

When Paltrow said she hoped that the conversations around women’s sexuality was starting to shift, making it less taboo, Shepard shared one way they’ve changed the conversation with their own children.

“I’ll tell you one thing that my wife does that’s ingenious, when she describes sex to our children she says, ‘And then the woman takes the man’s penis and puts it in her vagina,’” he explained. “So right away it’s, you’re in charge of this, you will decide to put this in your vagina, not the man puts his penis in your vagina.”

“You’re in the driver’s seat,” he added, “I was like, that’s a nice little adjustment we’re gonna make.”

Paltrow was on board with it, saying that was a “good discussion” to have.

In a preview clip from Tuesday’s new episode of “Red Table Talk,” Paltrow opened up about her two kids — Apple and Moses — having a very thorough sex education class in school.

“They, at their elementary school in 6th grade, had the craziest sex ed talk, it was incredible,” she explained. “But, full-on everything, like they learned everything.”

“I will never forget Apple’s face when she came home. [The teacher] told them everything. And when I say everything, I mean everything,” she continued, telling the cohosts that her daughter had not asked about sex before that.