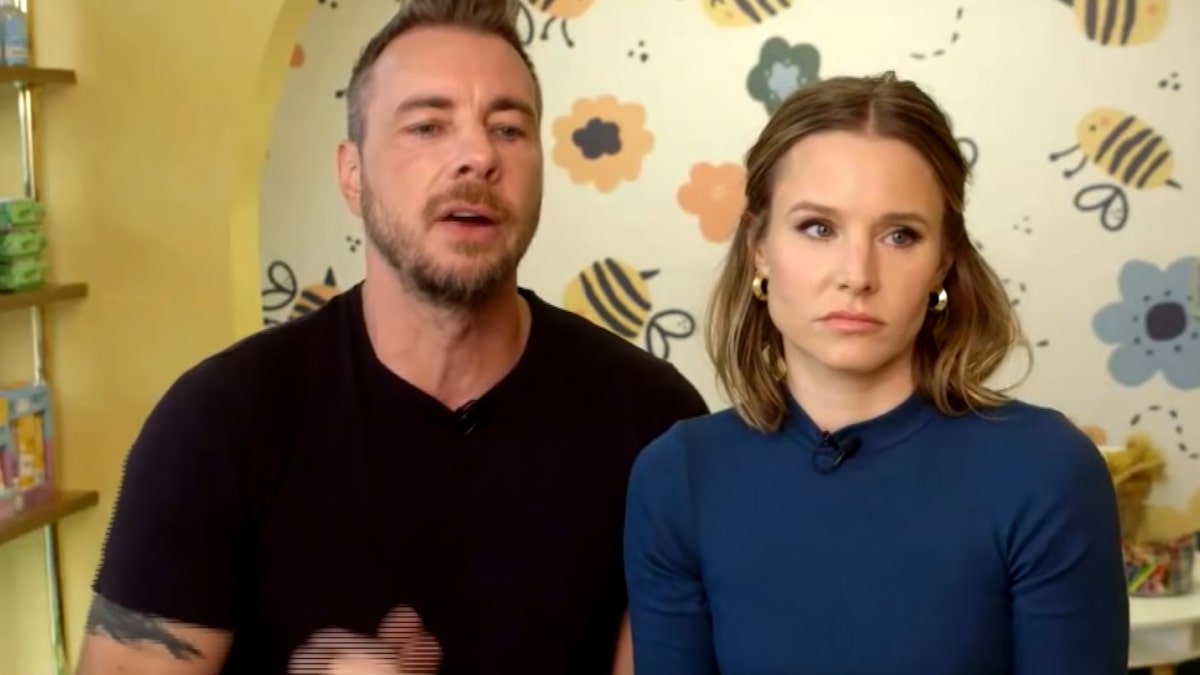 “I find her to be incredibly not jealous, which is an incredibly hot characteristic in a partner,” Dax says of their relationship now.

Dax Shepard is opening up about how his past relationship affected the beginning of his romance with Kristen Bell.

Dax, 46, and Kristen, 41, both appeared together virtually on Wednesday’s episode of “The Drew Barrymore Show.” The couple — who have been married since 2013 — was asked a series of “extra spicy” questions by Drew about their relationship.

At one point, Drew questioned Dax about “the last time Kristen got jealous.” 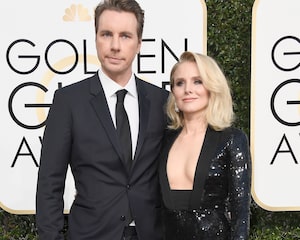 “My wife’s incredibly confident, as she should be,” Dax explained to Drew, 46. “There was a ton of jealousy at the beginning of the relationship, for pretty good reasons.”

“I had been in an open relationship for nine years, I was blacked out a big chunk of my life,” he continued. “You know, there were a lot of things for her to be concerned about.”

“But, I’d say once we got engaged, some kind of switch for me seemed to change,” he added of Kristen, with whom he shares daughters Lincoln, 8, and Delta, 6. “And I find her to be incredibly not jealous, which is an incredibly hot characteristic in a partner.”

The “Frozen” star and “CHIPS” actor were later asked a more “personal” question about the time Dax helped Kristen when, while breastfeeding, she got mastitis, an infection of the breast tissue, typically caused by a clogged milk duct or bacteria. While Dax and Kristen never seem to shy away from getting candid about their relationship or life at home, the two didn’t share how Dax actually helped out his wife on the show, but instead just hinted at it.

“Is that, like, the hottest?” Drew asked Kristen. Dax chimed in, jokingly telling Kristen, “I just know that when you answer, we will for the next three months be news cycle, which is fine with me, you know, it happened with the bathing. …”

Answering Drew’s question, Kristen said, “I’m going to say yes, because I realized the level of commitment that this man had to me.”

“Let’s just say I extracted mastitis and we’ll leave everyone’s imagination to wander,” Dax said. “Let me also add it is not easy and it’s not rewarding. I mean, it is to know that you’ve helped your partner. But other than that, it’s where the rubber meets the road. It’s down in the trenches, you know.”

However, everyone doesn’t have to imagine what went down as Kristen recently detailed the entire thing during an episode of “Momsplaining” last month. See how Dax “extracted” the mastitis in the story, below. 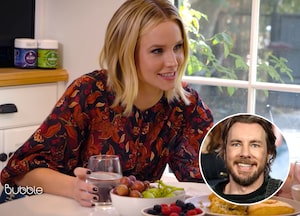 Meanwhile, also during Dax and Kristen’s appearance on “The Drew Barrymore Show,” Kristen praised her husband, particularly his role as a father to their daughters.

“I’m a big believer in forgiveness and second chances,” Kristen said. “So, in the beginning, it was nerve-wracking dating Dax knowing his history of recovery and he’s just this big force, but I was like, no, he’s got it inside of him. He’s got all his goodness. And I have been proven right!”

“Because nobody is more affectionate — I’m not even as affectionate with our girls as he is,” she continued. “And hopefully, they’ll grow up healthier and happier and safer.”

See more from the couple in the clip, below. 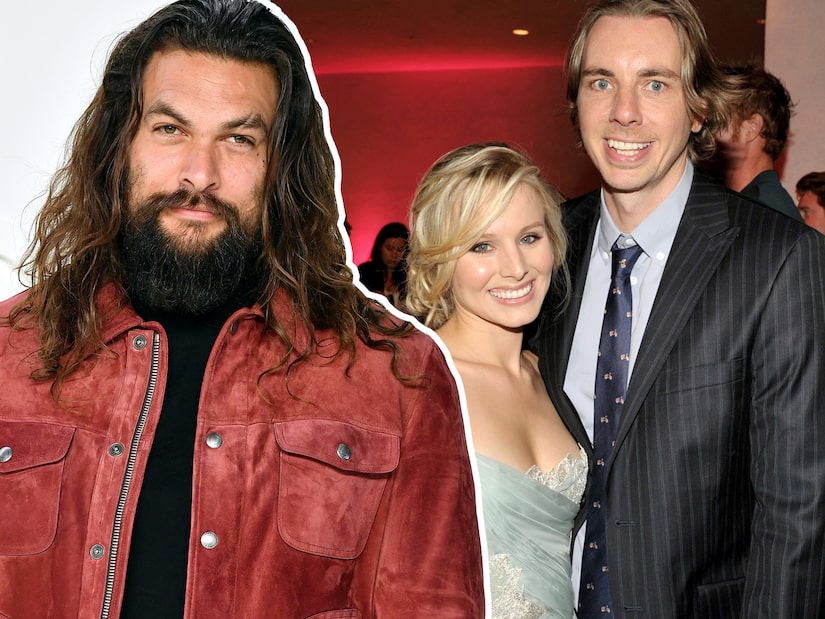