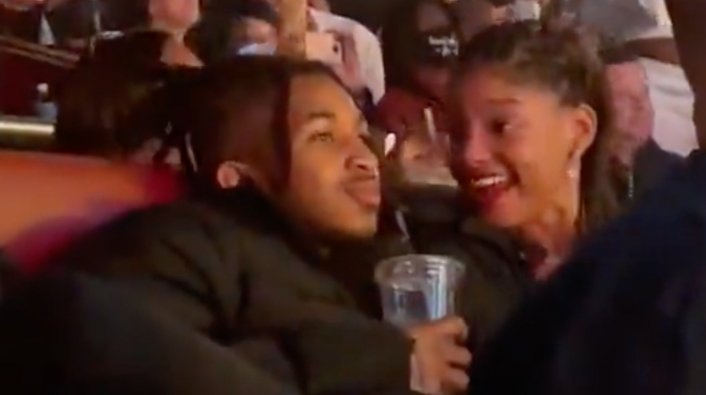 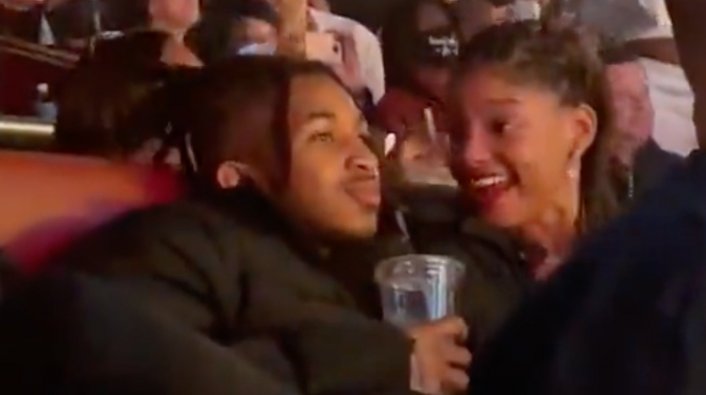 Over the course of the past five years, Rapper DDG has made quite a name for himself as a YouTuber turned rapper turned celebrity boxer. But this year, it looks as though the 24-year-old is raising the stakes.

The Pontiac, Michigan native outdid himself on New Years Day when he emerged from an Usher concert with Halle Bailey on his arm. The 21-year-old star of the upcoming reboot for “The Little Mermaid” was seen cuddled up with her date during the Las Vegas show and backstage where the two of them took a few pictures with the headlining performer. When photos of the new couple surfaced online, it sent Black Twitter into a bix of a frenzy.

While neither of them has commented about the dating rumors, it remains to be seen just how serious the young Hollywood stars are about dating in 2022. But one thing’s for sure, they have started the year off with a bang.