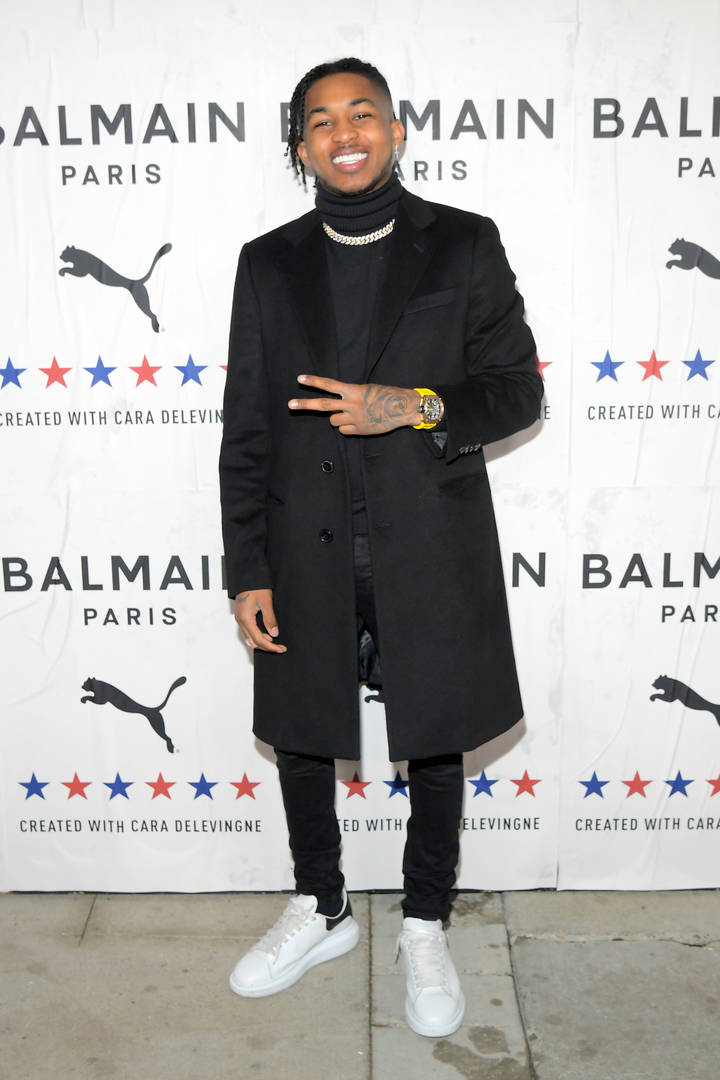 He suggested people don’t listen to Tupac or Biggie “in the car” and added that “Hip Hop ain’t never been the number 1 genre until NOW.”

Just when you thought you were going to have a week without another generational Hip Hop war on social media, DDG interrupts to pour fuel on the fire. There have often been conversations launched about which generation of Hip Hop is the best, and while they all offer their own celebratory moments in the culture, there are still music fans hellbent on igniting division.

DDG has caused a bit of havoc among Rap fans after he hopped on Twitter and wrote, “Today’s rappers are 10x better than the rappers back in the today.. Respectfully.”

Someone attempted to tell him that there aren’t any current rappers that could compare to the likes of Tupac Shakur or Christopher “The Notorious B.I.G.” Wallace, but DDG retorted, “On some real sh*t.. when the last time u listened to either in the car.. BE TRUTHFUL.” After being accused of disrespecting the voices that helped pave the way for his career, he returned with a last thought.

“I respect the older generation of hiphop, but this generation creativity on another level fr. Hip Hop ain’t never been the number 1 genre until NOW.” It’s safe to say that not everyone agreed with his assessment, but that doesn’t mean that DDG didn’t receive his fair share of co-signs. Check out a few reactions below and let us know if you think this generation of Hip Hop is far greater than the eras of the past.