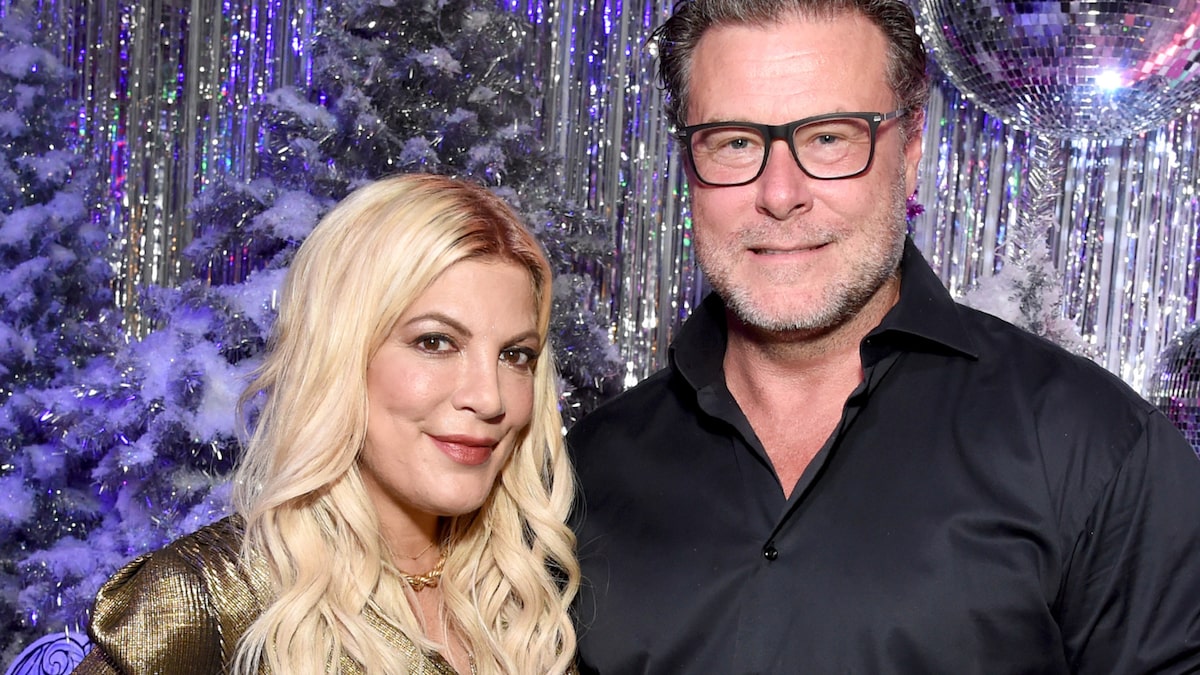 Tori Spelling unveiled her family Christmas card this year and someone was noticeably absent.

The “90210” actress took to Instagram on Monday November 22 to share her annual holiday announcement cards with her followers. The photo featured her kids, a chicken, a few goats, a pig — and no Dean McDermott in sight.

The decision to exclude the Canadian actor comes after months of speculations of a split.

“It’s that time of year again. And it’s a winter wonderland at my house,” Spelling captioned the sponsored holiday post, before thanking the printing company for once again “bringing our happy family to life on my favorite holiday card yet.”

“This is a card our friends and family will [love] opening and putting on display! #familyiseverything,” she added.

Fans and followers were quick to note Dean’s absence, with a user commenting, “Where’s the hubby?” and another fan speculating, “So she def split from Dean! Wow!”

This is the second year in a row Dean hasn’t physically appeared in the annual greeting. In 2020, however, Tori at least held up a photo of him while claiming he was away for “work.” That’s actually the last photo either of them have shared with the other in it to their respective Instagram feeds. In 2019, however, he was pictured with the rest of the family.

Five months ago, rumors of the couple’s split began to circulate after they were both spotted without their wedding rings. During an appearance on Sirius XM’s Jeff Lewis Live, Spelling also revealed that the pair were sleeping in separate beds.

“What is really going on? You put the wedding ring on. Are things OK?” asked the host Jeff Lewis. “Because I feel like the last time you were here things were good, you were having sex. Are you guys sleeping in the same bed?”

The 48-year-old responded, “You know what? Right now, my kids and dogs sleep in my bed.” 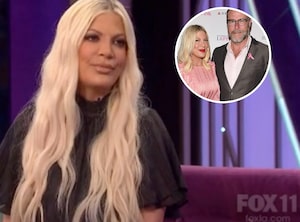 McDermott was also confronted about his relationship status during an interview on the “Feminine Warrior” podcast, where the Canadian actor simply remarked on the public’s interest on their status.

“It’s just weird that people need to know, ‘What’s going on with Tori and Dean? She’s not wearing her ring,’” McDermott stated. “Why do you need to know that? How is that going to affect your day?”

Tori also made it pretty clear back in October she didn’t want to talk about Dean at all when she appeared on “The Wendy Williams Show” — and deflected guest host Whitney Cummings’ attempts to bring him up. 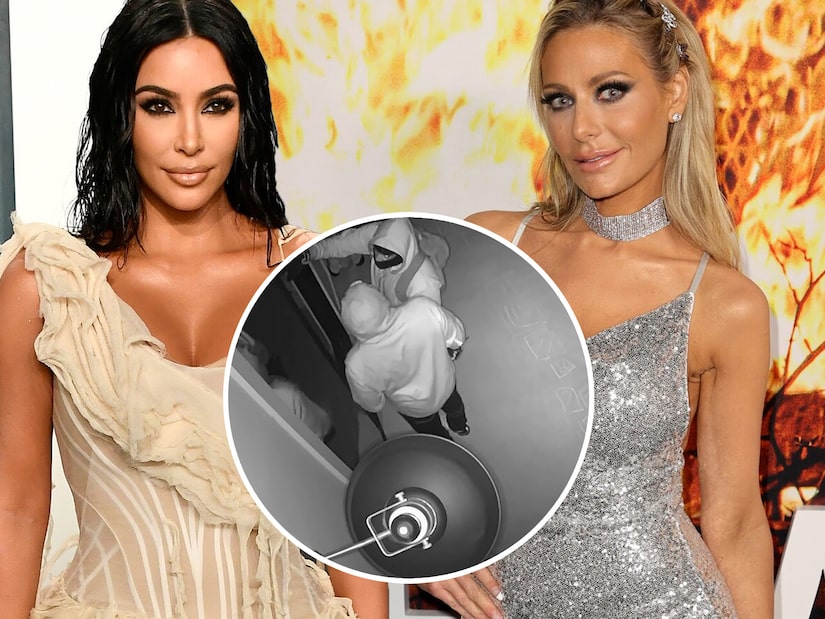