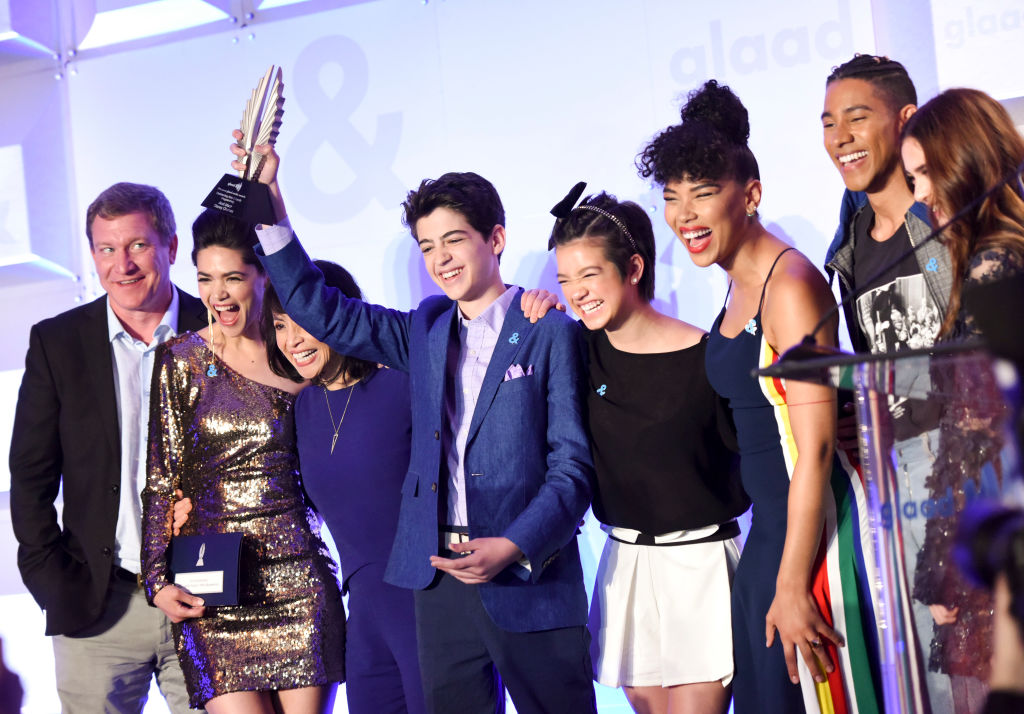 The former “Andi Mack” actor will face two years in prison, 10 years of supervision, and must register as a sex offender.

Stoney Westmoreland is known for his role in the popular Disney show, Andi Mack. He’s also been featured in other shows and films such as Star Trek: Voyager, Golden Boy, NCIS: Los Angeles, and more. Nonetheless, his career in acting is pretty much done for.

Back in 2018, Stoney was arrested after he used Grindr to try to get a 13-year-old boy to meet him in a hotel room and engage in sexual activities. Except, it wasn’t a teenage boy. It was a police officer that was texting with him the entire time.

Initially, the 52-year-old faced a ten-year sentence for enticement of a minor over the internet or text, but he decided to take a plea deal. This resulted in him being served with 24 months in jail along with 10 years of supervision for “using interstate facilities to transmit information about a minor,” according to Daily Mail.

TMZ was able to get in touch with Stoney’s lawyer, who alleged that the actor believed the exchange he was having was simply “roleplay” with an adult. He claimed that Stoney didn’t think he was actually chatting with an underaged boy.

As reported by the media outlet, in his plea deal, Stoney is forced to register as a sex offender and must “cooperate with DNA collection.” In addition to that, the actor’s electronic devices can, and will, be searched and inspected at any given moment. He must also tell authorities what accounts he uses– this includes anything from email apps to social media sites.