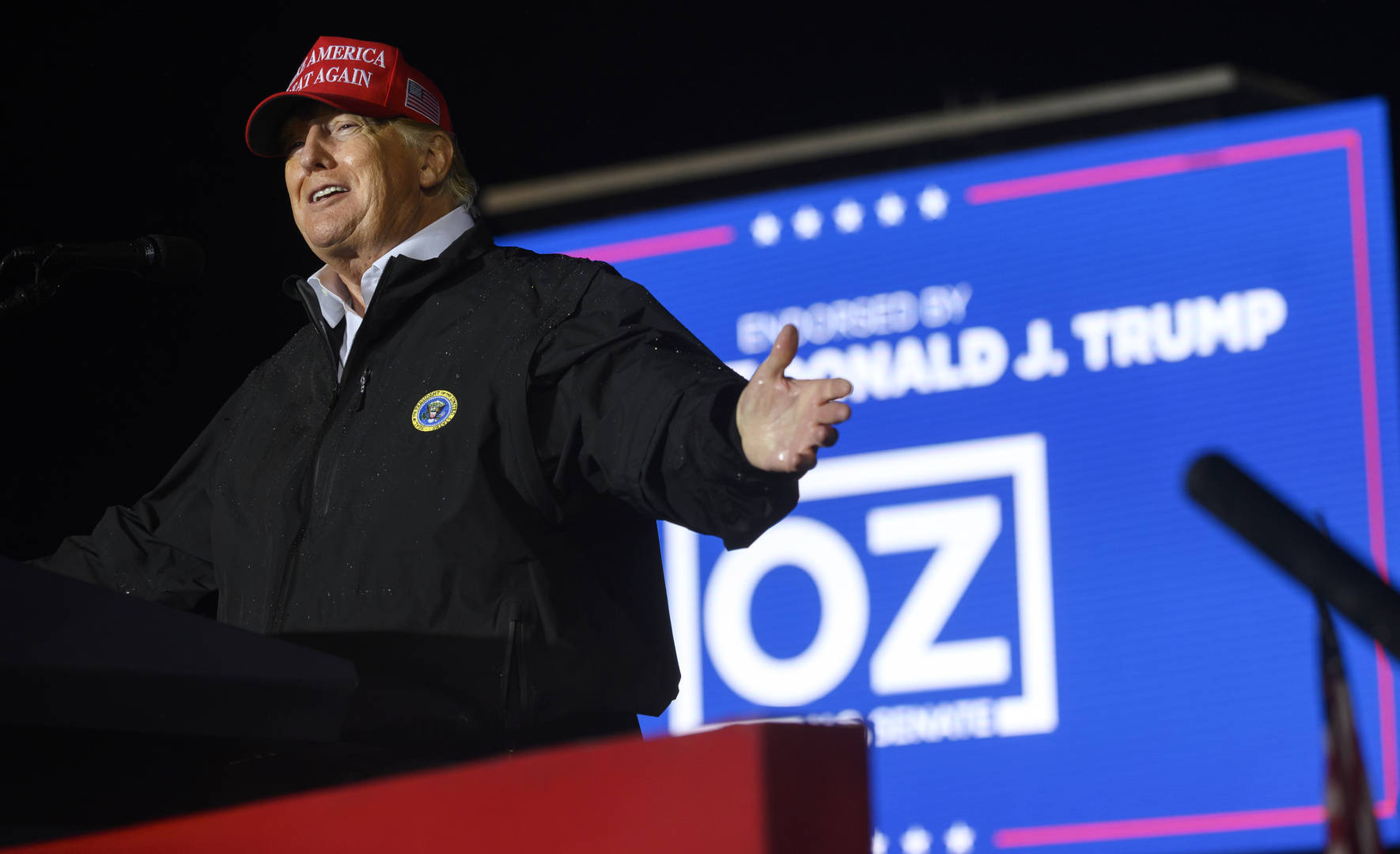 Donald Trump posted the video onto his own social media site.

It shouldn’t be shocking that Former President Donald Trump wants to weigh in on Joe Biden’s fall off his bike. The man has never been one to take the high road, and has probably been irked by Joe Biden’s recent trolling.

In a post to his own fledgling media site called Truth Social, Trump posted a doctored video of himself hitting a golf ball which is edited to hit Joe Biden on the head, causing him to fall.

Trump posted the video without comment, and it is reported that the video was most likely made by someone on Twitter, though in true Trump fashion he didn’t credit them. Trump has been forced to use Truth Social since he was kicked off almost every other social media platform of note. Elon Musk has toyed with the idea of allowing the former president back onto Twitter, but, like a spurned lover, Trump says he would refuse to go back on.

Of course, the video is but one brick in a massive wall of insults Trump has slung Biden’s way. Most recently, Trump claimed that Vladimir Putin’s invasion of Ukraine “would never have happened” if he were president. Of course, details were lacking in exactly how he would have avoided the “horrific disaster,” because he quickly pivoted to complaining about the “rigged” 2020 election.

As for Biden, the current president was quick to recover from his tumble off the bike, telling reporters, “I’m good,” as Secret Service agents helped him back to his feet. Take a look a the doctored video below.