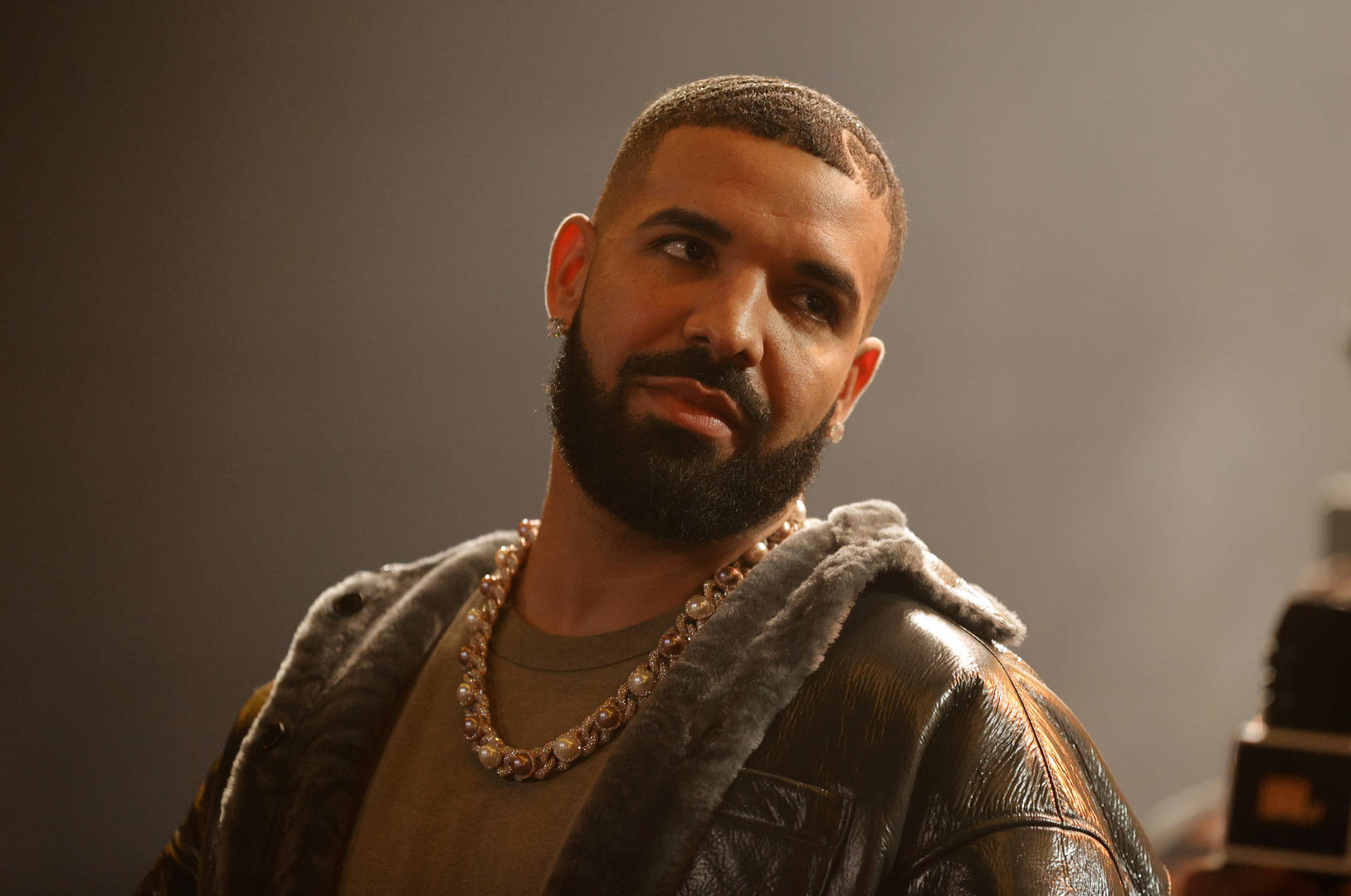 Drake blew over $400,000 after betting on Justin Gaethje to beat Charles Oliveira at UFC 274 over the weekend, according to a screenshot shared by the Toronto rapper on Instagram. While Oliveira won the fight, he was stripped of his championship title after failing to make weight on Friday.

“Big Weekend Energy,” Drake captioned the screenshot of the bet.

It wasn’t the first night that Drake has taken a loss after sharing his bets publically. He also lost $275,000 betting on Jorge Masvidal to beat Colby Covington in UFC 272. After the fight, Covington called out Drake for his pick.

“Let’s talk about all the money that Drake lost tonight,” Covington said. “He needs to go back to, you know, selling those shitty albums to get back the money. He should have went to America’s Pick of the Week by mybookie[.ag]. I tried to give the people the pick of the week. I’m America’s champ, and I was America’s pick of the week. Drake, you suck at sports betting. Go back to your shitty little albums and rapping.”

Additionally, Drake has lost $100,000 betting on Duke to beat North Carolina in their Final Four matchup in the NCAA Tournament.

It hasn’t been all losses, however. In February, he raked in over $1 million in bets on the Super Bowl.

Check out the details of Drake’s latest bet below.