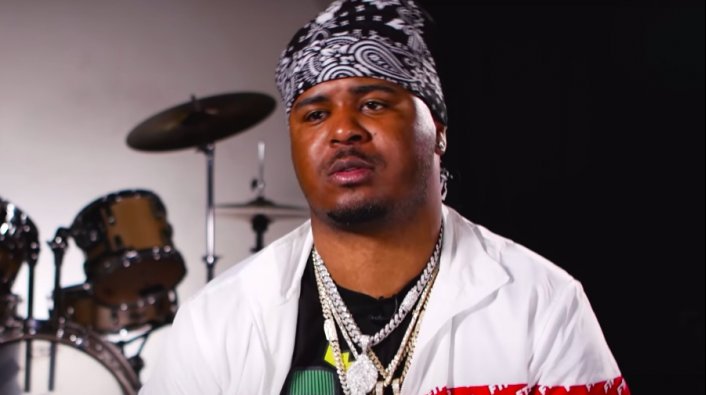 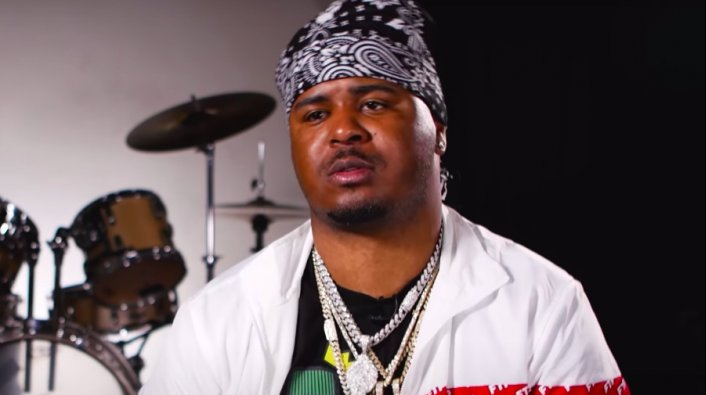 Previously, news surfaced noting that rising star Drakeo the Ruler was stabbed backstage at the Once Upon a Time in L.A. festival. The stabbing ultimately resulted in the rapper’s death, and police have been investigating the matter ever since. However, it appears the cops’ efforts to solve the murder have stalled, as no witnesses will speak on the situation.

Police sources note they have been relying on cellphone footage and surveillance to solve the murder. Along with that, the cops have been attempting to talk to witnesses, to no avail. Local detectives reportedly have been considering the possibility of Drakeo’s death being linked to the Slim 400 murder, even though there is nothing that publicly links the two deaths. Stay tuned for more updates.