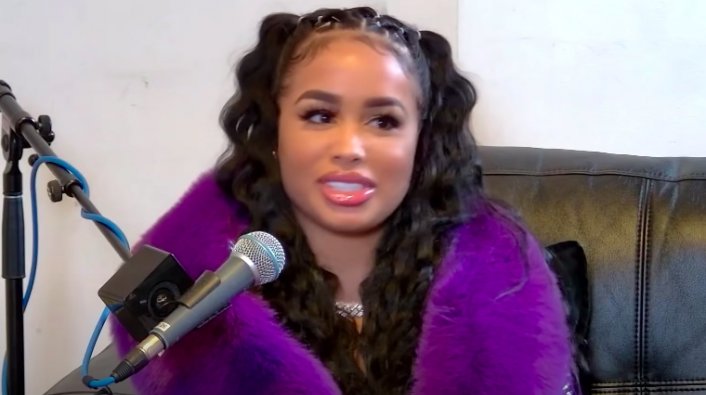 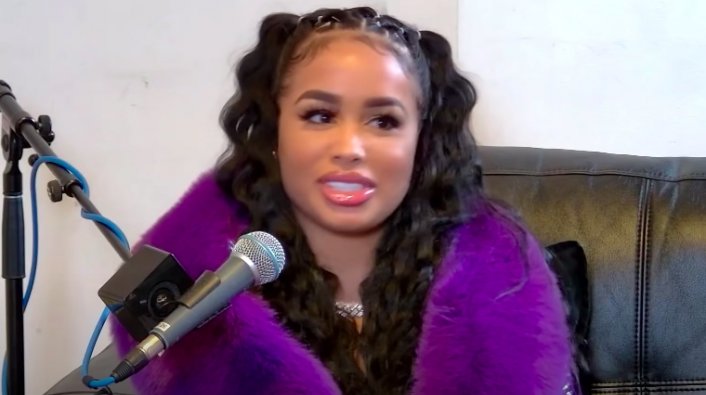 DreamDoll recently made an appearance on Angela Yee’s ‘Lip Service’ podcast, and she talked about a variety of topics. One of the topics found the rapper speaking on how she’s been navigating dating as a bisexual woman.

All of the women on one side of the room were asked if they considered themselves to be bisexual, with most of them answering yes. One of the hosts, Ang, then says, “but, you know what I’m saying, they also said that they wouldn’t be in a relationship [with a woman].” The other host, Stephanie, chimed in and said, “I like a real manly man, you know?” She continued, “so I feel like, because men are scarier, you know, if I’m in a relationship with a woman and she does something disrespectful to me, I’m gonna…” DreamDoll continued the statement by saying, “Imma smack the s**t out of her, okay?” Watch above.