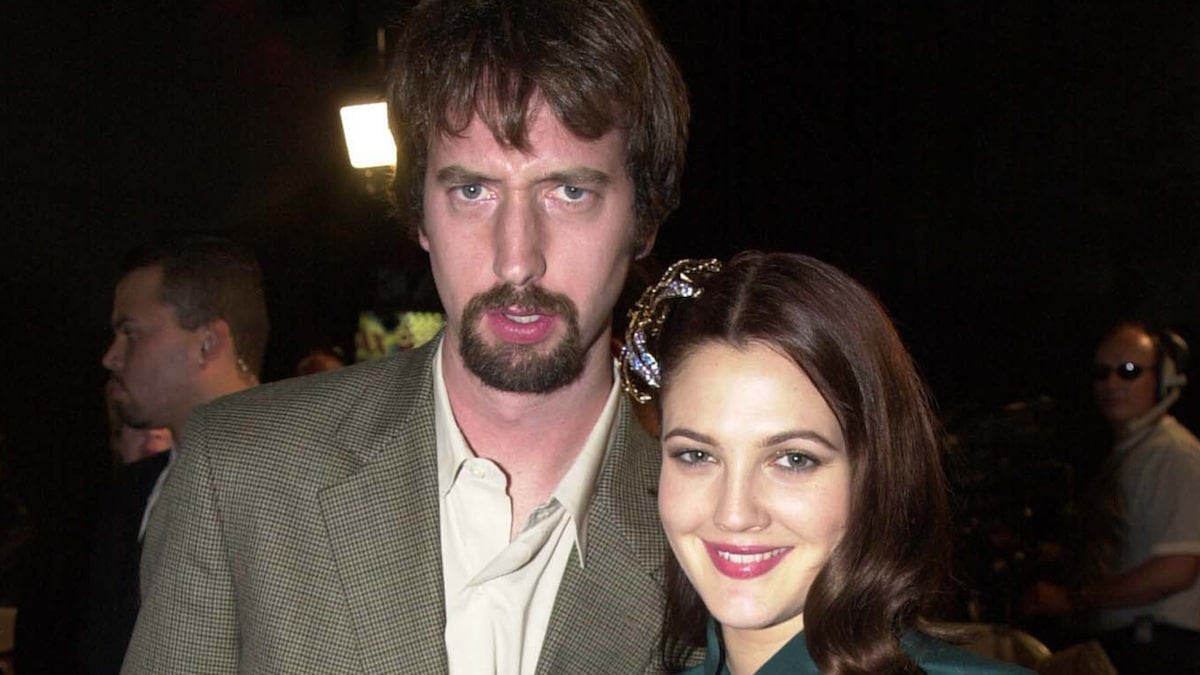 Things also got a little awkward when Tom revealed he’s never been invited to an ex’s wedding.

Drew Barrymore and Tom Green finally reunited in person for the first time in nearly 20 years.

Though Green appeared on her talk show last year, they didn’t actually film in the same studio — and it was cut together with green screen magic amid the pandemic. Noting how “wonderful” that experience was, Green returned to the show for Tuesday’s episode to see her “face-to-face.” When he walked into the studio, he noted, “This is much nicer than the green screen, but the way.”

The comedian joined his ex and her co-host Ross Mathews for a segment titled “Drew’s News” where the trio discussed Green’s year-long road trip through the United States. That’s when the ex-couple reflected on their own honeymoon road trip through Ireland, with Barrymore sharing photos of the pair hiking up a mountain.

“We hiked up this crazy mountain for hours, hours! We were just determined to reach the top but at certain points I don’t think we thought we ever were going to,” Barrymore explained.

“We just jumped in random oceans and found random fields. It was amazing,” the actress continued. “It was like one of my favorite trips of my life.”

“That was our honeymoon by the way!” Green smiled — as Barrymore responded, “And it was a good one!” 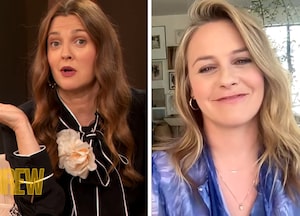 Alicia Silverstone Was Kicked Off A Dating App — Twice

When Ross asked the former couple what it was like to finally be in the same room after nearly two decades apart, both Barrymore and Green described the experience as unreal.

“I kind of feel like I’m watching this too right now. I don’t know if that’s weird, it’s sort of a little bit like an out-of-body experience. It’s very nice to see you. It does feel weird though. Not weird in a bad way, weird in a good way,” Green said, before thanking her for having him on again. “I think this is a nice way of reconnecting, actually, it takes some of the pressure off.”

The “Charlie’s Angels” actress reaffirmed, “Well I respect and love you.”

There was also a funny — and semi-awkward — moment during the Ask A Desk-pert segment, in which the group answered a fan question about what to give an ex when invited to their wedding to someone else.

Barrymore and Green started dating in 1999 and tied the knot in 2001. Their marriage was short-lived and the couple divorced in October 2002 due to irreconcilable differences. She was later married to Will Kopelman from 2012–2016, welcoming two daughters during that time. Green, however, never remarried. 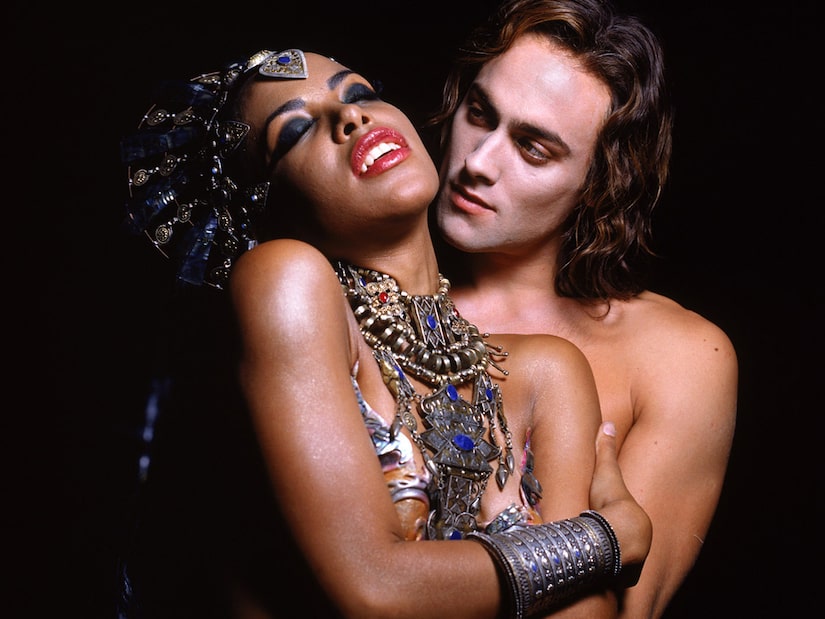