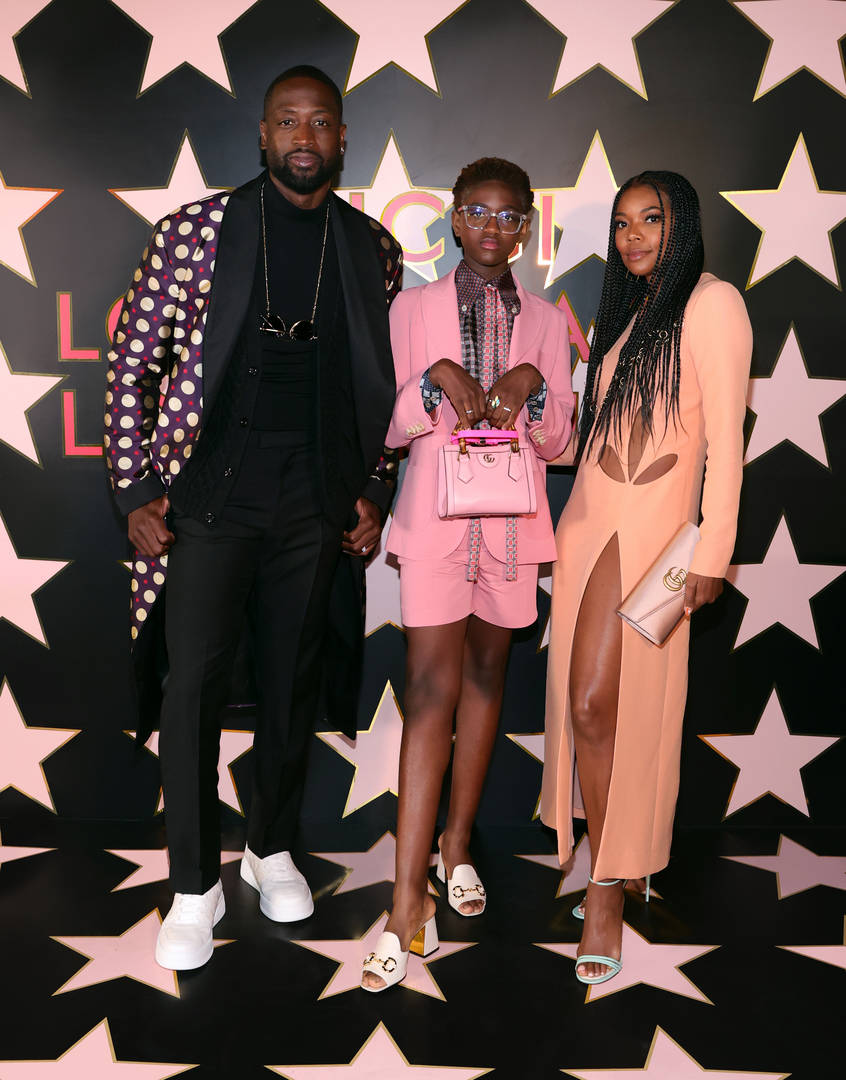 Wade and wife Gabrielle Union chatted with reporters on the 2022 Met Gala red carpet about loving their kids for who they are.

The Wades have been vocal about their support of daughter Zaya Wade, but the journey has been fraught with controversy. Dwyane Wade’s daughter Zaya announced her transition as just a young teen and the news came with millions of opinions from the global public. Wade and wife Gabrielle Union have been avid supporters of the LGBTQIA+ community, and they have used their experiences to help teach others who may be in similar situations.

Wade and Union joined many of their famous friends on the red carpet of the 2022 Met Gala today (May 2) and were stopped by Variety. They were praised for their parenting and asked about advice they would give to others.

“Just being a father and just seeing our child grow up every day and doing what you’re supposed to be doing as a parent,” said the NBA icon. “It’s to make sure that you sit back and see what it is in life that they want to do, and try to go there with them, and try to help them, mold them into what it is they want to be and who they want to be.”

“So, we’re just doing our part as parents,” Wade continued. “We love our kids. We get to see them every day. That’s what people on the outside don’t get to see, but we know them and we see them all the time.” Union chimed in with a thought: “And we believe them when they tell us who they are.”

Wade was asked what he would tell a father who just learned that their child is transgender.

Watch the brief interview below and hear what other advice Dwyane Wade has for parents who are struggling to navigate during their child’s transition below. Also, make sure to check out our 2022 Met Gala Round-Up.