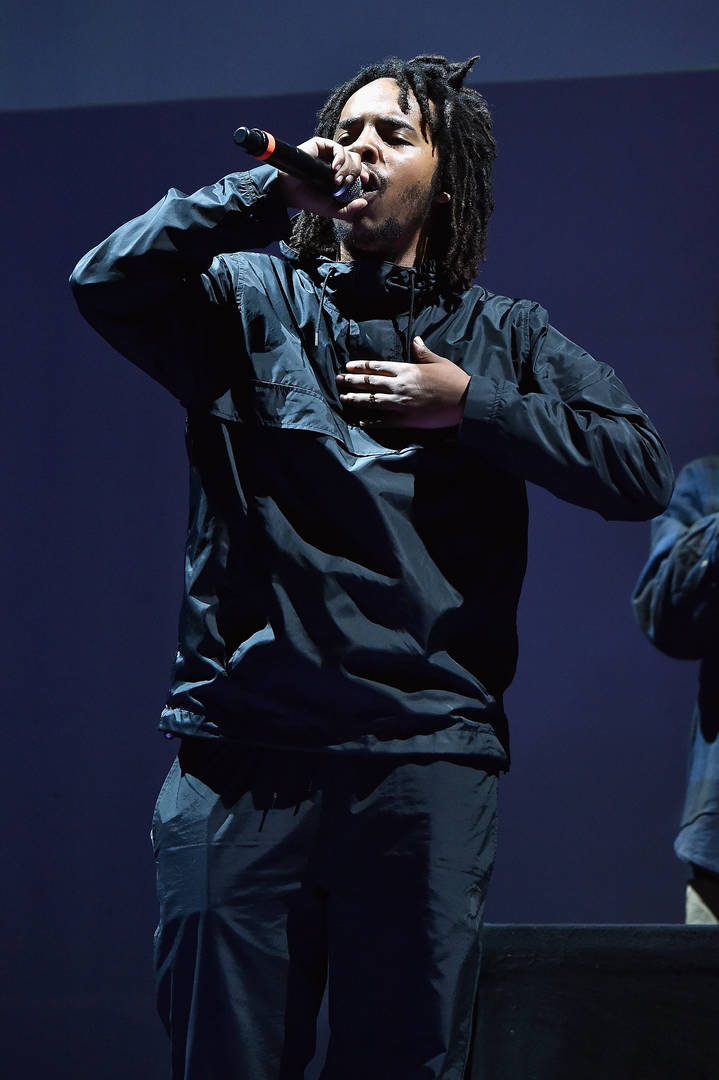 Earl Sweatshirt took to Twitter to reiterate how much Mac Miller meant to him.

Mac Miller passed away almost four years ago, and many of his fans and peers continue to feel his absence. In a recent conversation with HNHH, Vince Staples detailed what he learned from Miller. Last year, a posthumous video for Mac’s song “San Francisco” was released to much acclaim. The circumstances of Miller’s death continue to unfurl as well- last month, the dealer who gave Miller the drugs he overdosed on was sentenced to 17 and a half years in prison.

Now, Earl Sweatshirt is the latest figure in the music industry to keep Mac’s legacy alive. In a tweet on Friday, June 4, Earl remembered the late rapper.

Earl’s statement was simple. “I miss my friend Malcolm McCormick,” he wrote in all caps, using Mac’s given name. Fans immediately responded to the post in kind, showering praise on both Miller and Earl. “Been listen to Mac all morning. You can definitely tell in some of his music how much inspiration he took from making music with you,” @akanicholas wrote. “Two goats fr,” wrote @armanjot_bhangu. “Love both y’all so much the whole world miss him,” added @pookiedastain.

Earl just wrapped up a tour with Action Bronson, Boldy James, and The Alchemist. Since then, he’s responded to Joe Budden’s criticisms, saying that Budden was just “tight” about his Loiter Squad impression. In January, Earl dropped his fourth studio album, SICK!. The ten-song project was largely produced by Alchemist and featured both Zelooperz and Armand Hammer. It was his first project since 2020’s Feet Of Clay EP.