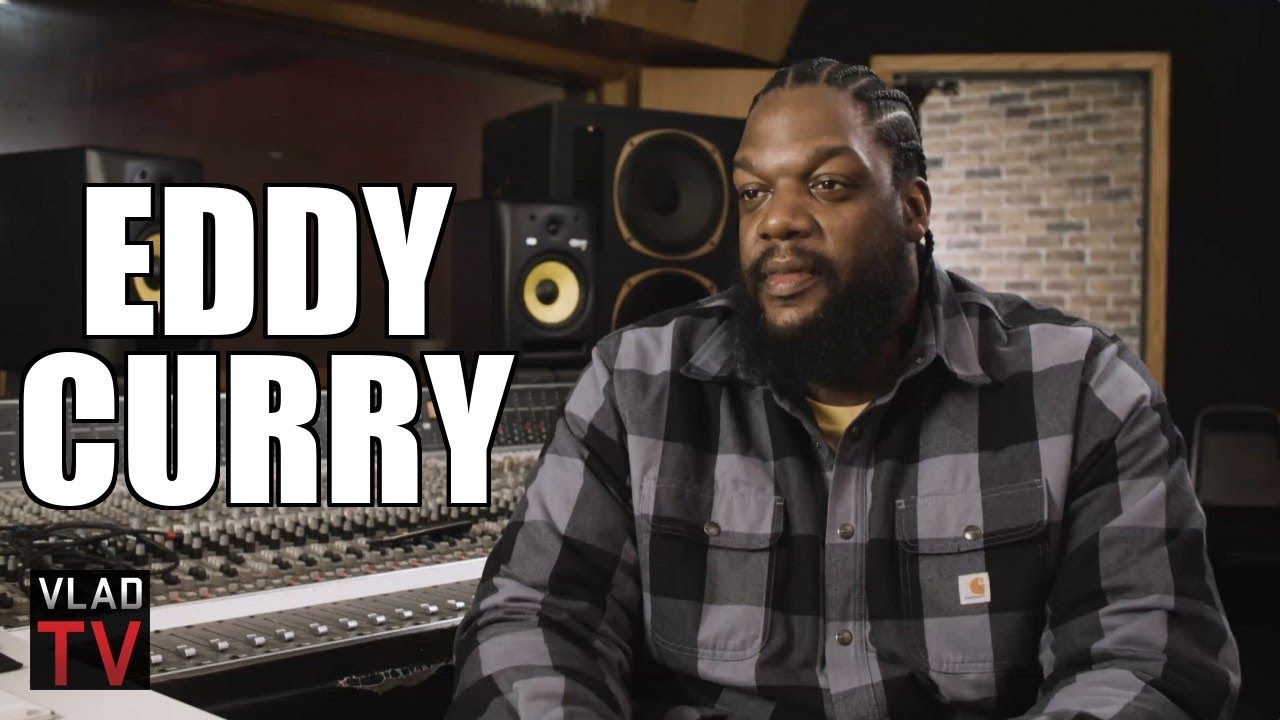 Part 1: https://youtu.be/PI6463HUtnQ
——–
In this clip, Eddy Curry opened up about being picked fourth overall in the 2001 NBA draft to the Chicago Bulls. Eddy explained that it was great that he went back home to Chicago, where his friends and family were able to come watch his games, but he was more focused on making a name for himself. Eddy went on to speak about getting a $14 million contract at 18, which he said didn’t even register at the time because he had an accountant who took care of the money. Eddy also spoke about being on a budget, buying an Escalade, and buying his mother a house.

Moving along, Eddy Curry opened up about not getting a lot of playtime with the Bulls his first year, as he was playing with big names like Jalen Rose, Charles Oakley, and Ron Artest. Eddy then spoke about Michael Jordan’s presence being felt after he left the Bulls and played for the Wizards, and Eddy also spoke about playing against Jordan. To hear more, including Eddy speaking about taking down Shaq for lead field goal percentages, hit the above clip.