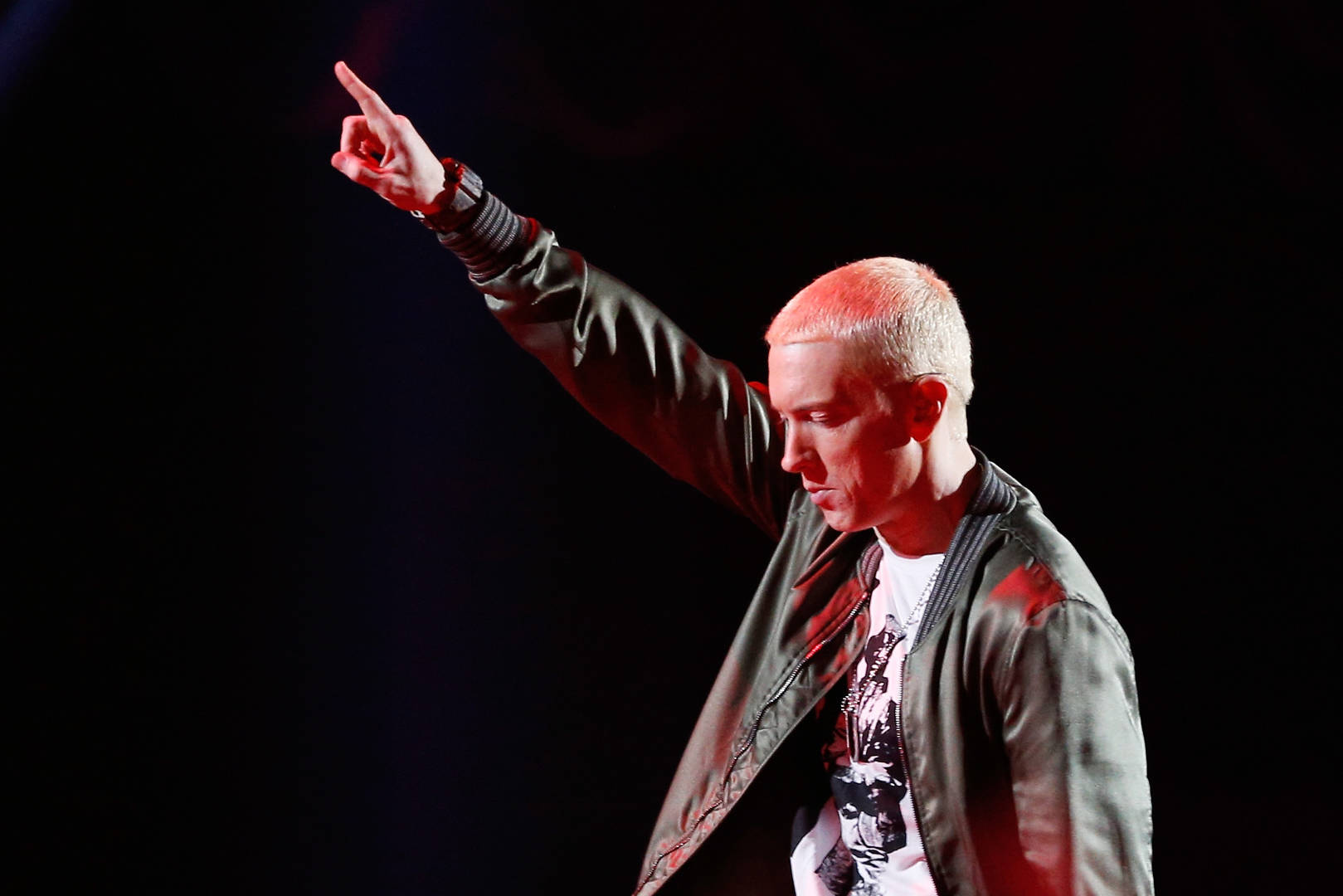 Eminem finished in second place for the 2022 Rock and Roll Hall of Fame fan vote.

Voting on The 2022 Rock and Roll Hall of Fame ballot officially closed on Friday with upwards of 5 million fan votes. Legendary rapper Eminem finished in second place with approximately 684,000 votes.

Merely finishing in second place won’t guarantee Eminem a spot in the Hall of Fame, but the fan vote will factor into the final verdict.

“The top five artists, as selected by the public, will comprise a ‘fans’ ballot’ that will be tallied along with the other ballots to choose the 2022 inductees,” the organization explained on their website.

Back in February. Eminem was leading the charge: “We’ve officially hit one freaking million fan votes,” the Rock and Roll Hall of Fame shared in a tweet at the time. “@eminem, @duranduran, @benatargiraldo, @dollyparton and @eurythmicsmusic round out the current top five- with @lionelrichie in a close 6th. But there’s lots of time left, so continue to vote daily from the Fan Vote in bio.”

The official Class of 2022 will be announced in May and an induction ceremony will be held this fall.

Check out the nominees announcement below.