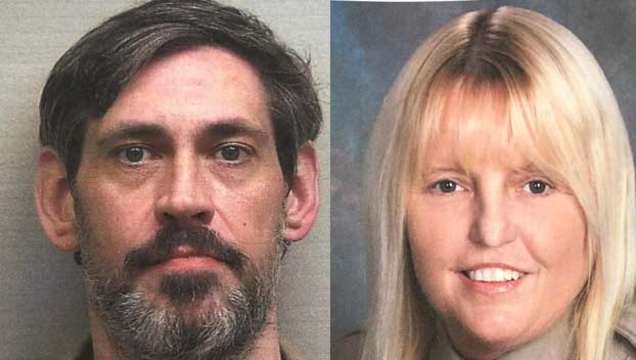 An Alabama corrections official and an inmate she’s believed to have helped escape have been taken into custody after the duo went missing in late April. On Monday, U.S. marshals in Evansville, Indiana, pursued a Ford pickup driven by fugitive Casey White, with corrections officer Vicky White as a passenger, authorities said at a press conference. The truck was wrecked during the pursuit. Casey White surrendered and Vicky White was transported to a hospital for treatment after a self-inflicted gunshot wound.