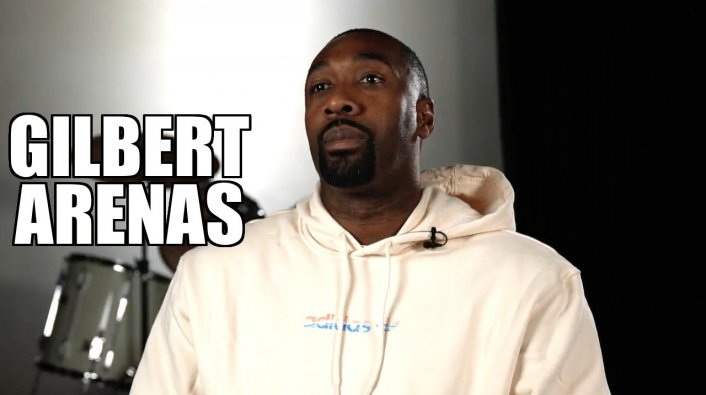 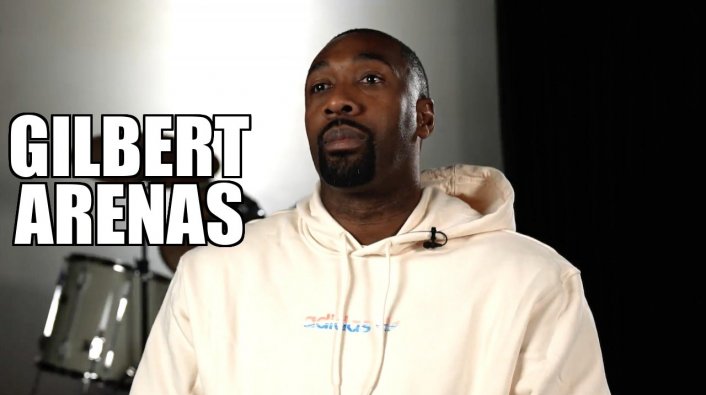 In this clip, Gilbert Arenas started out speaking about being voted as a first-time starter for the 2007 NBA All-Star game for the Eastern Conference and edging out Vince Carter. He went on to speak about Washington losing in the first round of the playoffs to the Cavaliers, and Gilbert was also asked about previously saying he slept with 15 women that season. Gilbert explained that 15 was a lot for him, which led to discussions about Wilt Chamberlain saying he slept with 2,500 women. Gilbert also addressed Blueface claiming he slept with 10,000 women, which you can hear more about above.