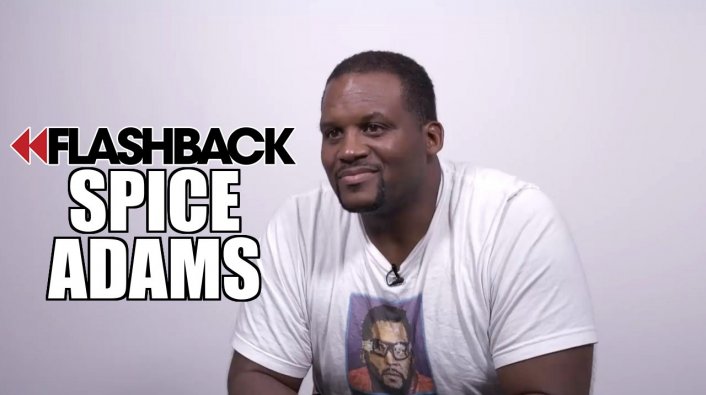 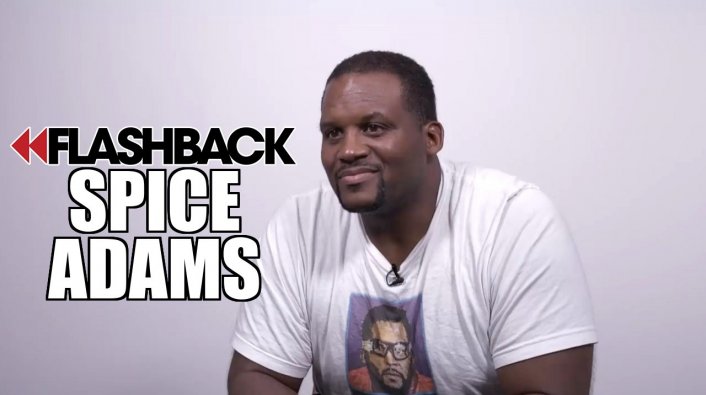 In this flashback, Spice Adams opened up about being a second-round draft pick to the 49ers, and he went on to speak about adjusting to having money. From there, Spice spoke about veteran players taking him under their wing and showing him the way, which is what he said he needed at the time. He also spoke about playing with Terrell Owens, who Spice said was a “good teammate,” adding that T.O. was “A1” and always working out. After revealing that he’s never seen T.O. eat sweets, he stated that Terrell is a “machine,” and he went on to compare Terrell to the Terminator.