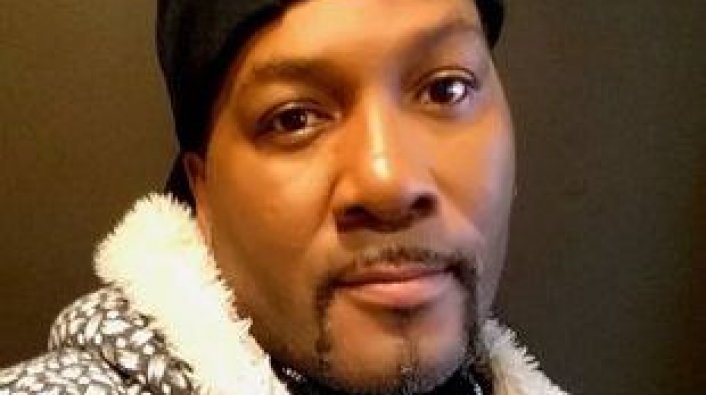 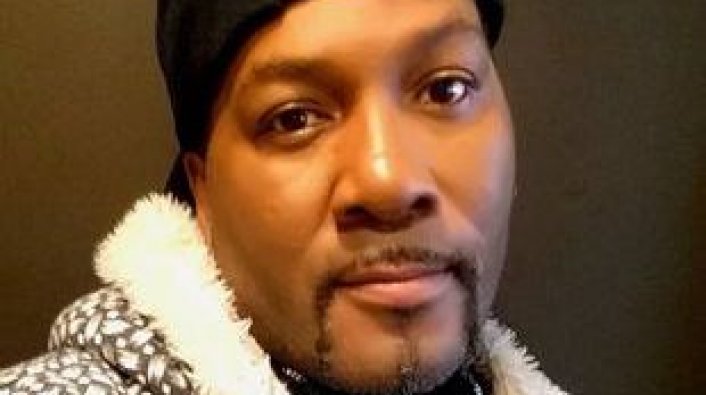 A post dedicated to the 58-year-old entertainer read, “TO ONE HELL OF A ENTERTAINER “JESSIE D” OF LEGENDARY FORCE MDS. HE ATE, SLEEP AND BREATHE MUSIC EVERYDAY. PLEASE PUT A HEART UP FOR HIM. HE WAS LOVED!!!!!!!!!! TO THE FAMILY, FRIENDS AND FANS TODAY WE LOST A REAL TALENT. OUR CONDOLENCES GOES OUT TO HIS SIBLINGS, KIDS AND THE FORCE MDS….”

Questlove also spoke about seeing the group, who were known for songs like “Love is a House,” “Itchin’ For a Scratch,” and “Tender Love,” in a tribute to Jessie D. He wrote, “I got to see em live in Philly on the New Edition #AllForLove tour of 86 (Whistle/Cherrelle/Force MDs/New Edition) —-they only had a 20 min set but they were determined to let that entire stadium know for the time being? THIS IS OUR HOUSE.”

He added, ” I knew Tom Silverman of Tommy Boy knew there was an audience that could see a group be hip hop AND doo wop—-but was about 5 years too early. Not to say they never got their place in the Sun. It’s just the whole theory that the second on board gets to improve on an experiment.
God bless his soul. Rip #JessieD.”

Jessie D is the fifth member of the Force M.D.’s to pass away. Charles “Mercury” Nelson died from a heart attack in 1995, Antoine “T.C.D.” Lundy died of Lou Gehrig’s disease in 1998, followed by Trisco Pearson, who died of cancer in 2016. DJ Dr. Rock, who once acted as a DJ for the group, also passed away in 1996 due to natural causes.