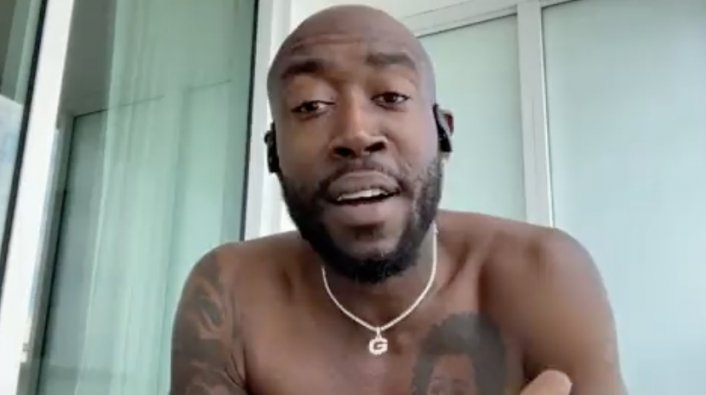 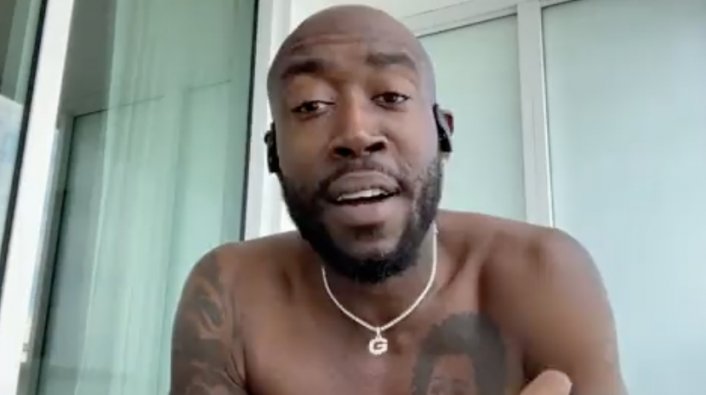 Recently, Uncle Murda dropped “Rap Up 2021” and called out Lil Nas X, saying he may catch AIDS. Along with that, the rapper spoke on Freddie Gibbs, referencing all of the things that recently went down with Gibbs that he disagreed with.

Uncle Murda called out the issues Gibbs has with Akademiks and talked about how Gibbs allegedly was beat up by Jim Jones and his crew. Murda then delivered more jabs. Gibbs took to IG and seemingly responded by saying, “NYC should be ashamed of y’all non rapping a** n***az, this my show now 🐰🍎.” Gibbs didn’t stop there, though, as he said, “So many NY rappers on my dick right now. I can’t wait to go to y’all city and show u how to sell it out byke byke,” before laughing. Take a look above.