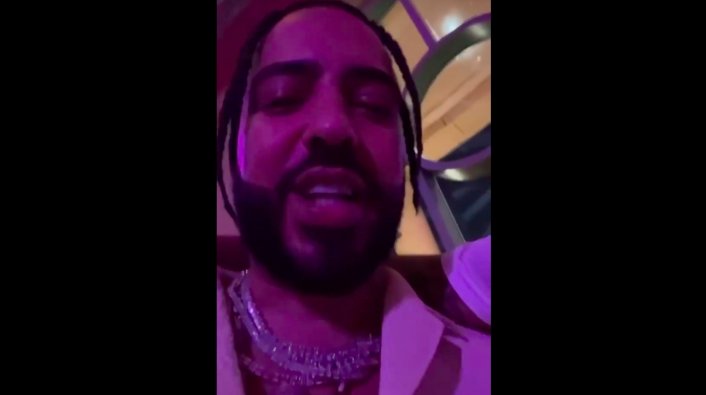 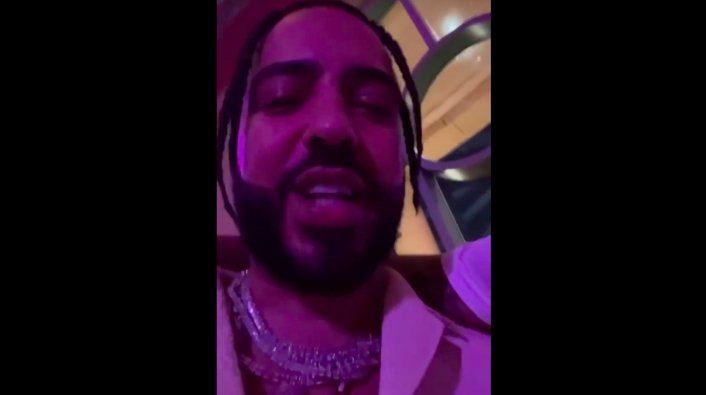 YK Osiris was betting a lot in 2021, and apparently, he allegedly owes a bunch of rappers money. Lil Baby was one of the people who pulled up on the artist and told him to run the racks he owed. Now, French Montana has spoken to YK money he is owed.

French Montana and YK Osiris could be seen next to each other at a party, as French posted the encounter to his Instagram. French went on to say he found YK and “He owe me some money. He don’t wanna pay me? Ima get my money in the Bahamas.” YK asked how much he owed, and French replied, “You owe me $5,000 from bowling man, you never paid me.” YK response by saying he’ll pay him back, just give him a few more weeks. Take a look above.