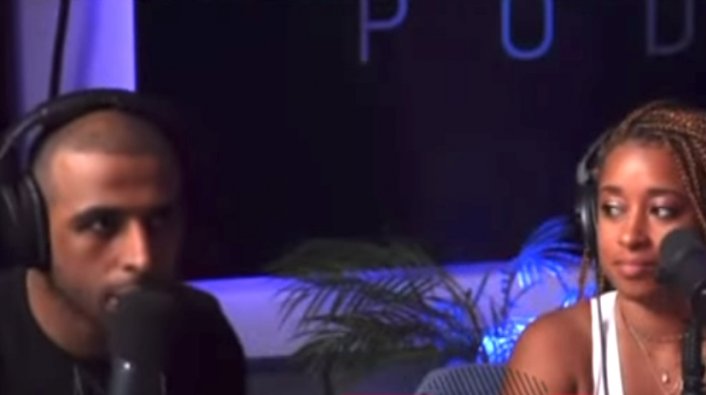 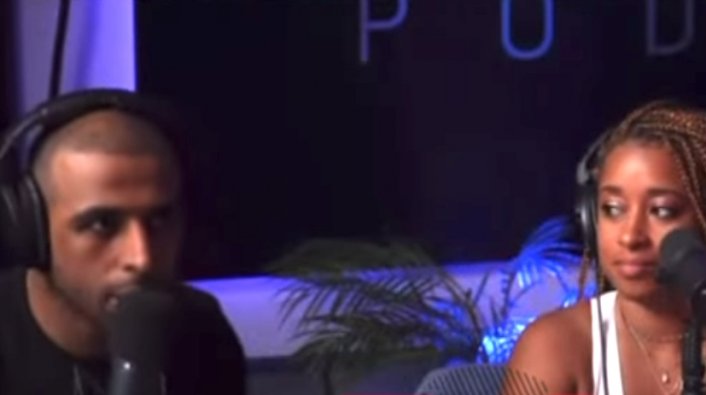 Walter Weekes and Myron Gaines, co-hosts of the Fresh and Fit podcast, are coming under fire for a resurfaced clip of them speaking about preferring not to date Black women. This comes amid a viral moment Asian Doll had on the podcast this week after the Texas rapper walked off the show following a tense moment with Myron.

In the resurfaced clip, Myron and Walter stated that they only date non-Black women, and Myron stated that they’re not “night riders.” The clip started circulating online, with social media users calling for the podcast to be canceled. The podcast hosts then addressed the clip, with Myron explaining that his preference for not dating Black women is the same as women saying that they want to only date men of a certain height.

The podcast hosts continued to catch backlash for their explanation of the clip, with famed entertainer Tank commenting on The Shade Room’s post of the video, writing, “I think his preference goes beyond just preference.. His tone says i don’t like black women! His disdain for black women is oozing out of every mannerism and word he speaks. If it was just a ‘preference” I could respect it but it sounds so much deeper.. Good luck buddy..”