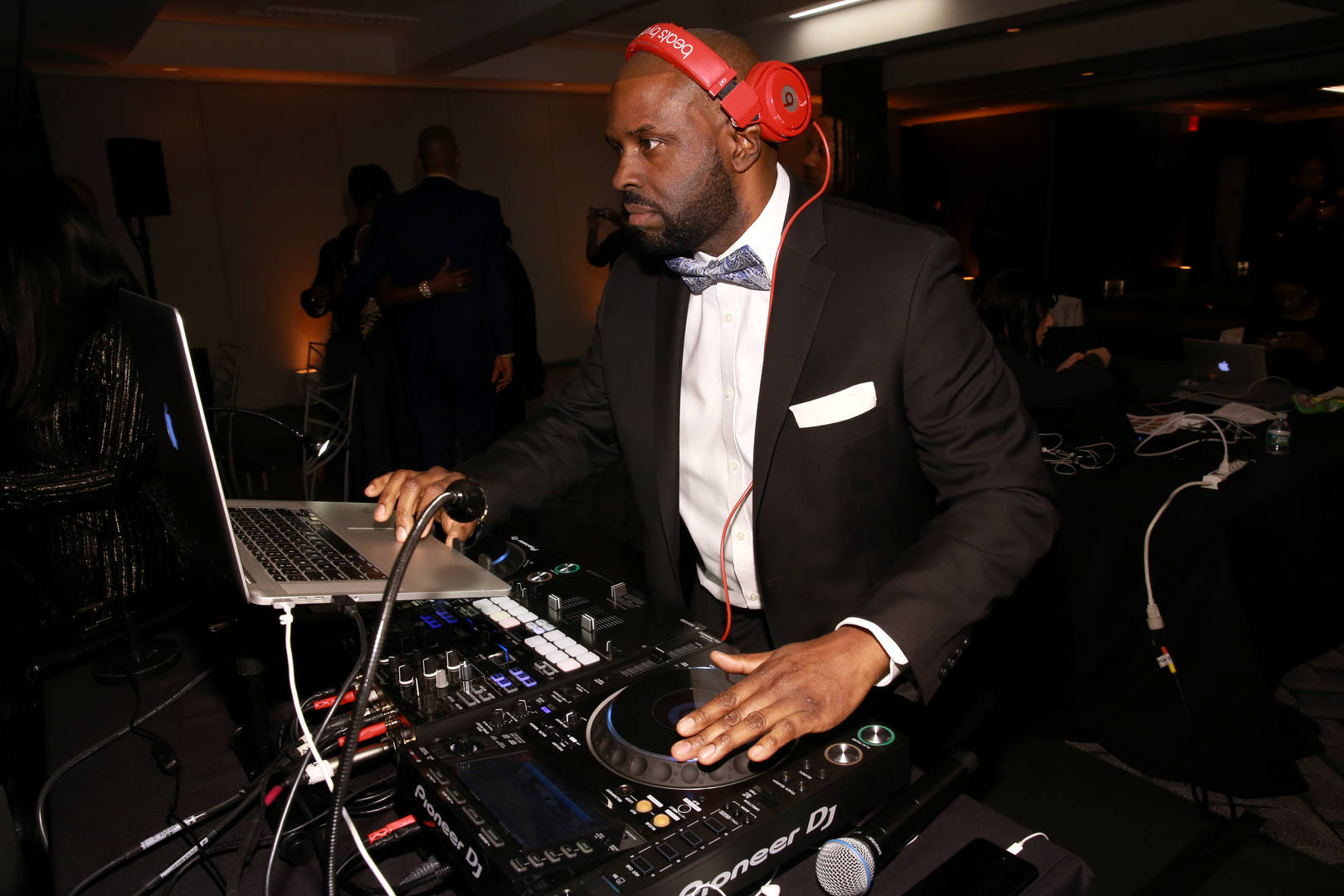 Funk Flex has responded to Taxstone’s recent appearance on the Million Dollarz Worth of Game podcast, where he suggested that Flex hired two men to beat up Charlamagne Tha God. He also shot down Ebro being “upset” about Charlamagne helping Taxstone.

“If you think Ebro cares about that, you’re kidding yourself,” the Hot 97 radio host said. “What happened was New York. Ebro extended his hand to somebody he thought was good. That’s it. You put on your cape. Remember the cape? The Charlamagne cape? You put it on [..] because you told Charlamagne who beat him up. See New York … there’s two different kinds of punks. You can be a punk from New York, but you can be a punk from out of town. So when you take a punk from out of town and put him in New York, and then you got this guy from Brooklyn that wasn’t invited up that day … and the first thing he says to you, ‘You know the guys that beat you up, one got killed.’

“That right there, the punk now pisses his pants. There’s piss running down his leg. The reason he walked away is because he was pissing on himself. The fake extortionist, he see this. ‘Oh this guy’s pissing his pants? Let me tell him more. And Flex paid to get you bopped on the head. You need my protection. Me and you? We’re now friends.’ What do you say to a guy after he says, ‘Yeah my man, he killed him?’ […] this is crazy. So you know the person that killed the guy that beat you up. Now imagine Charlamagne’s face when he’s telling him this. ‘Oh, he gonna kill me. They gonna kill me. Don’t shoot me! Who is this guy? Why is he in the studio?’”

Taxstone served as the host of the Tax Season podcast until 2017, when he was arrested for the fatal shooting of Troy Ave’s bodyguard Ronald McPhatter. The shooting took place during a T.I. concert at Irving Plaza. Taxstone is currently serving his sentence at Riker’s Island.

Ebro also denied the idea that he was “upset” about Charlamagne “helping” Taxstone, in the wake of his comments.

Check out Flex’s full comments below.