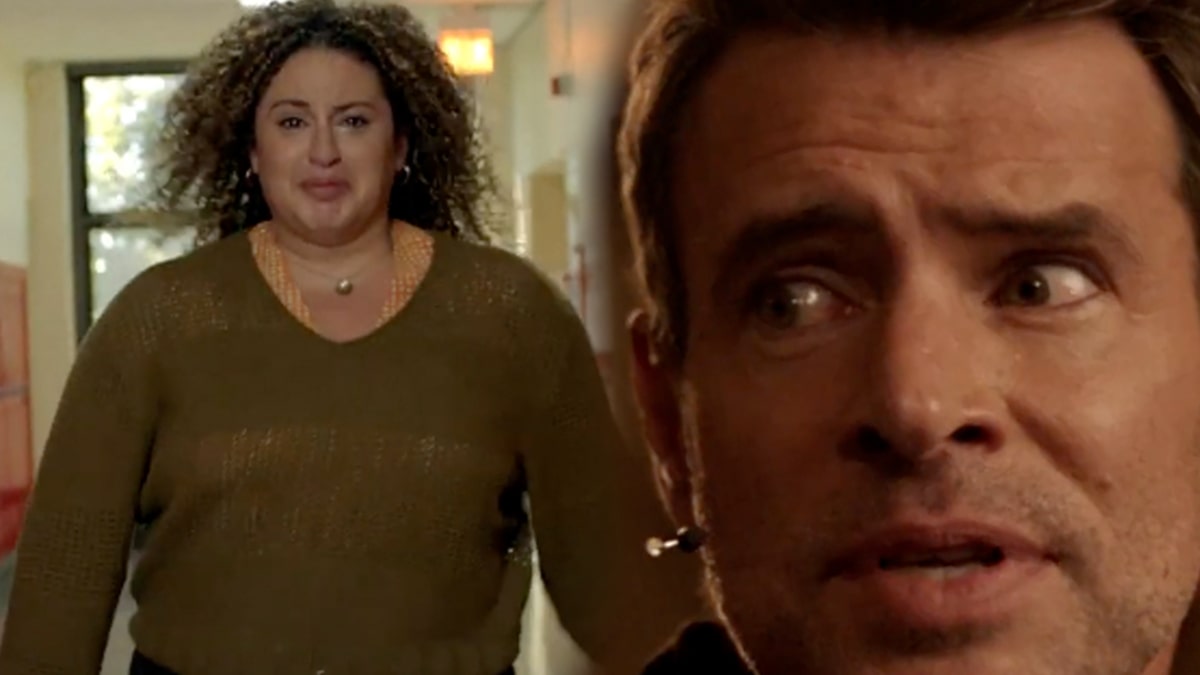 Nick Blackburn’s choices may come back to bite him in the butt this week on “The Big Leap.”

On the meta Fox series, Scott Foley’s producer character has been pulling the strings on a reality show revolving around dancers hoping for a big break in a Detroit production of “Swan Lake” — but, as any good reality TV producer knows, drama is what sells.

“All these people, they’re gonna have their lives turned upside down,” he promises in this exclusive preview at tonight’s new episode — before saying the show’s cast members all have some “dirt” in their lives. “And we’re gonna exploit it,” he adds.

“I need tears, I need a fist fight, I need drama,” Nick exclaims, before we see Simone Recasner’s Gabby tell him that her son’s father “is off limits.” Well … it doesn’t look like he listens, because she’s later seen in tears, telling him, “You set me up you son of a bitch.”

“With the release of the first trailer for the show and a promo shoot in the works, the contestants all air their grievances over what was caught on tape,” reads the official episode synopsis for Monday’s new hour.

“Wayne has a run-in with someone from his past who wants to use him to gain access to the show, and Nick is distracted by his visiting daughter. Meanwhile, Mike enlists Paula’s help to make his ex-wife jealous and Gabby tries a dating app,”

Find out what happens when “The Big Leap” airs Mondays at 9/8c on Fox.