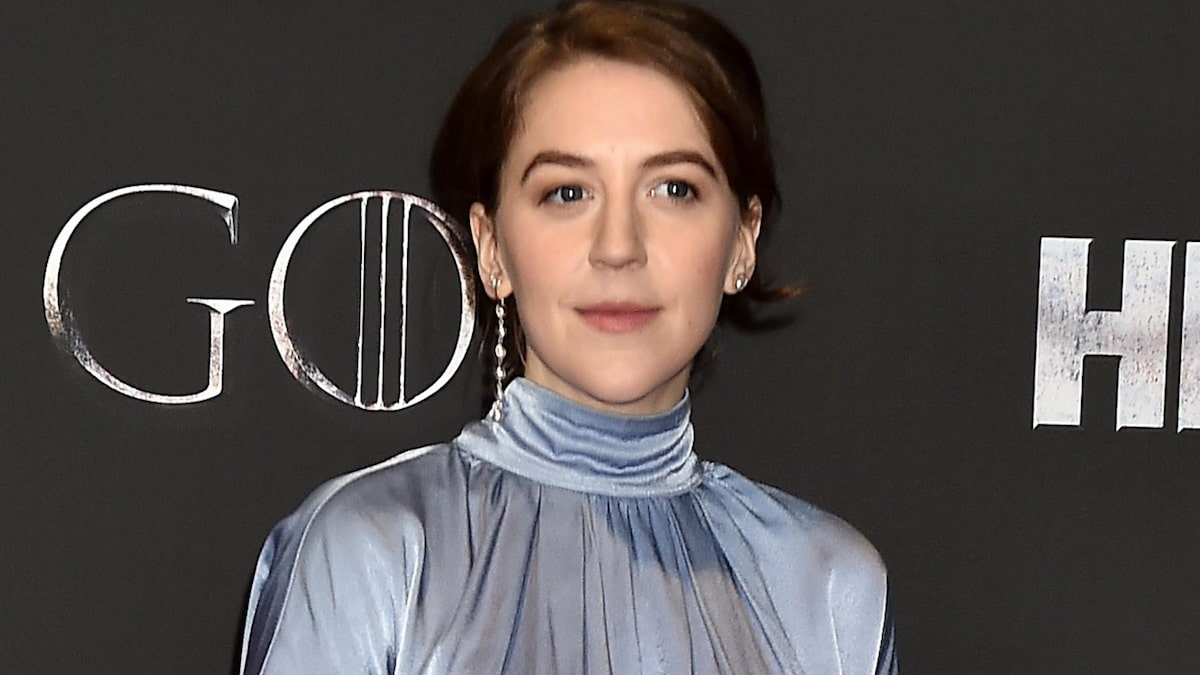 “A director might say, ‘Bit of boob biting, then slap her bum and go!,’ but I’d always talk it through with the other actor,” said the actress who portrayed Yara Greyjoy.

With sex such a prominent part of HBO’s mega-successful “Game of Thrones” series, it’s been surprising to hear some of the stories that have come from various members of the cast about how some of those scenes came together.

Gemma Whelan, the actress who portrayed Yara Greyjoy on the fantasy series, is the latest to come forward, describing those intimate moments she was a part of as “a sort of frenzied mess.” 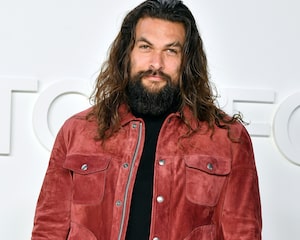 According to Whelan, she attributes that bit of chaos to the fact the series did not have an intimacy coordinator, something that has become much more of a staple on production sets in the wake of the #MeToo movement.

“They used to just say, ‘When we shout action, go for it!’, and it could be a sort of frenzied mess,” she told The Guardian in a recent interview.

Without a coordinator on hand to help navigate those intensely vulnerable and equally awkward scenes — such as an incestuous once she shared with on-screen brother Theon, portrayed by Alfie Allen, the actors took it upon themselves to be there for one another. 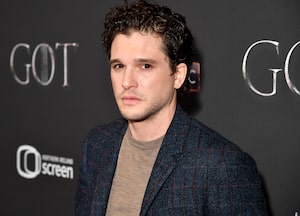 “There was a scene in a brothel with a woman and she was so exposed that we talked together about where the camera would be and what she was happy with,” Whelan told the outlet. “A director might say, ‘Bit of boob biting, then slap her bum and go!’, but I’d always talk it through with the other actor.”

As for that scene with Allen, Whelan said he was very cognizant of how vulnerable she was in that scene. According to the actress, he checked in with her to make sure she was comfortable with how the scene would play out.

Talking about how film and television productions have evolved since that 2012 scene, Whelan said, “With intimacy directors, it’s choreography — you move there, I move there, and permission and consent is given before you start,” Whelan said. “It is a step in the right direction.” 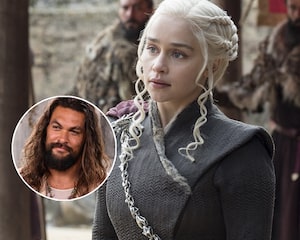 Both Jason Momoa and Emilia Clarke, who portrayed on-screen lovers in Season 1 of “Thrones,” have opened up about their own experiences with some very challenging sex scenes between their characters.

A young actress at the time, Clarke credits working with Momoa for helping her discover her own voice and boundaries.

“It was definitely hard,” she said. “Which is why the scenes, when I got to do them with Jason, were wonderful, because he was like, ‘No, sweetie, this isn’t OK.’ And I was like, ‘Ohhhh.’” 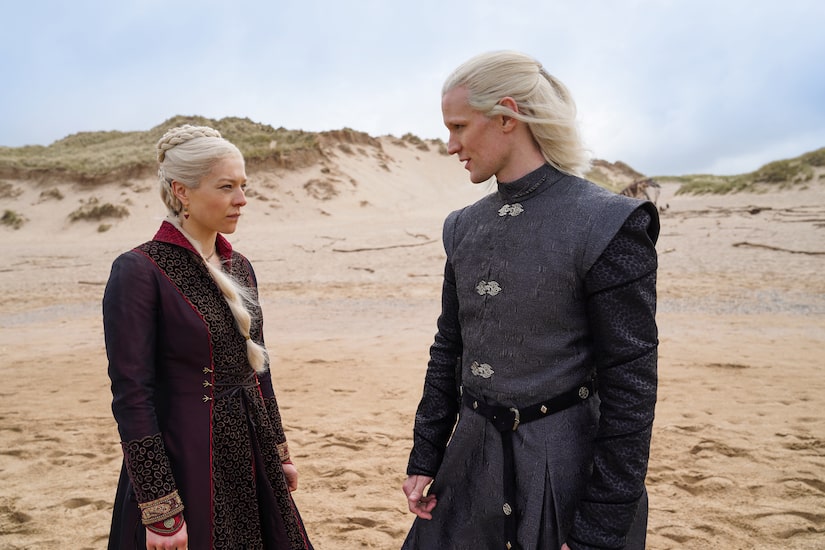