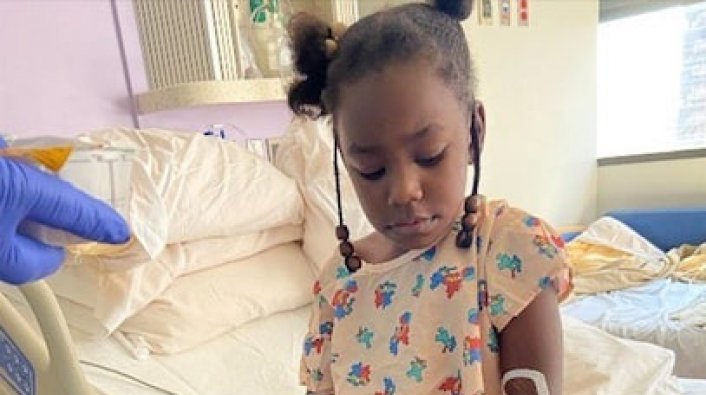 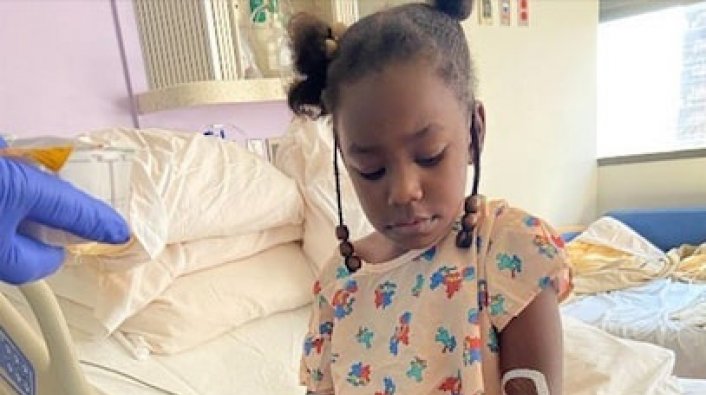 George Floyd’s 4-year-old great-niece Arianna was struck by gunfire while lying in her bed on New Year’s Day, according to Houston’s ABC13. Arianna is the granddaughter of George’s sister LaTonya.

A spokesperson for the Houston Police stated that a suspect or suspects fired shots into an apartment building while four adults and two children were inside. Arianna was the only person struck in the incident, and she underwent surgery after being admitted to a local hospital with her injuries. Arianna’s father revealed that she suffered a punctured lung and liver and three broken ribs in the incident.

The girl’s family also told ABC13 that they know who opened fire, which they believe was just a coincidence. So far, no arrests have been made.