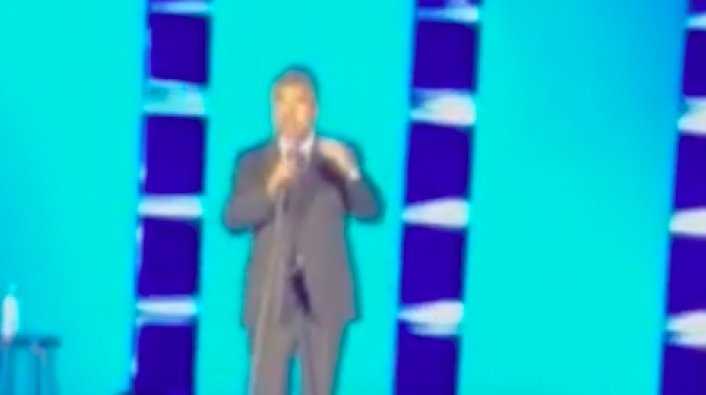 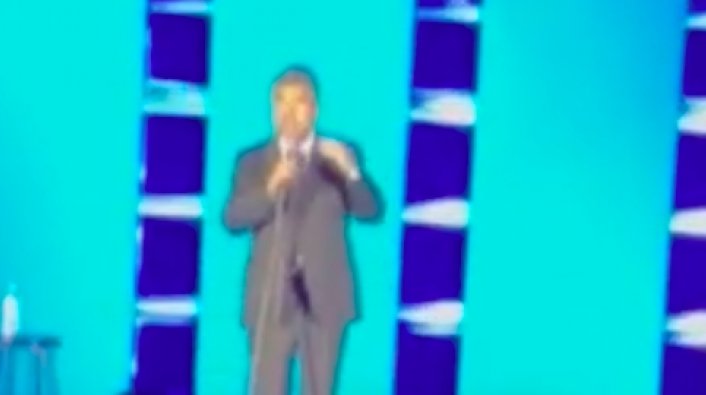 George Lopez had a New Year’s Eve comedy show and delivered a few jokes before cutting his set short.

The comedian was performing at the Muckleshoot Casino Resort in Washington around 4 PM when he faced issues that made him stop his set early. A person in the crowd noted Lopez made it about 45 minutes into his set before he started sweating profusely and asking for water. After a brief wait, Lopez got his water before saying sorry and abruptly ending the show.

An ambulance was called for Lopez, but it is unknown if he was taken to the hospital. Lopez’s show has been rescheduled for March 18. Stay tuned for more updates.