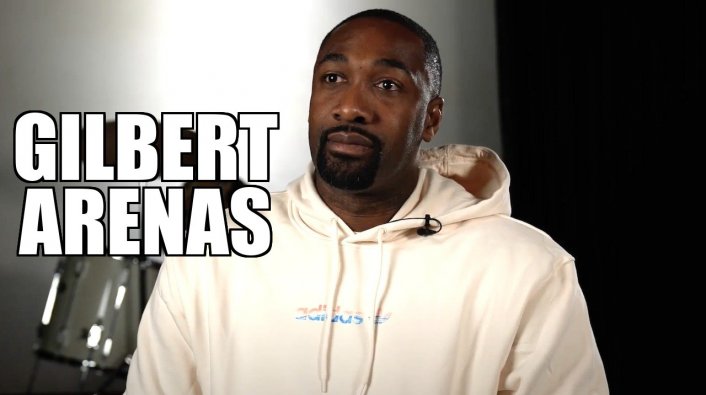 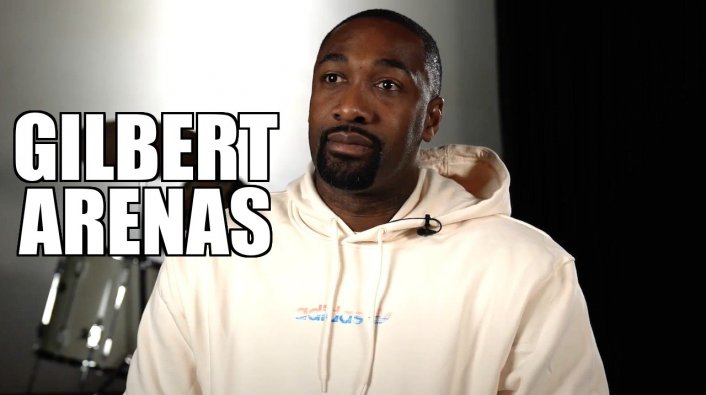 Part 14: Gilbert Arenas: Kobe Kicked Everyone Out of Their Own House at a Party
Part 1: Gilbert Arenas on Mother Abandoning Him, Being Homeless with Dad in LA

In this clip, Gilbert Arenas opened up about the moment he realized Kobe Bryant had died in a helicopter crash. He explained that he started piecing together the information after the news first broke, and Gilbert explained that he knew Kobe was going to his daughter’s game that day. Gilbert then added that he knew there was a probability that one of Kobe’s kids was with him, which he spoke about on social media at the time. To hear more, including Gilbert speaking about finding out about Kobe’s philanthropy after his death, hit the above clip.